Congratulations to Tess Jolly, winner of the Anne Born Prize 2016, selected by Rachael Boast from the members’ poems published in Poetry News during 2016. Tess Jolly’s poem ‘The House is Not a House’ was first selected by Richard Price for the spring 2016 competition on the theme of ‘Territory’.

“I would have enjoyed mentoring a fair number of the poets who submitted, but I selected Tess Jolly, who demonstrated imaginative risk and good technical ability, without technique being too much for its own sake. I asked myself how well each poet poised their poems between having something to say, and letting the language take charge – between self and other. I wondered whether there was a feeling of moving towards a linguistic inevitability, an internal completeness. The final decision was not easy. Many entries were vivid with promise, and others had enough assured direction already. I’d commend Claire Booker, Robin Houghton and Susan Utting. Thanks to all who submitted, challenging me with new approaches to the difficult art; I offer them my sincere encouragement.” 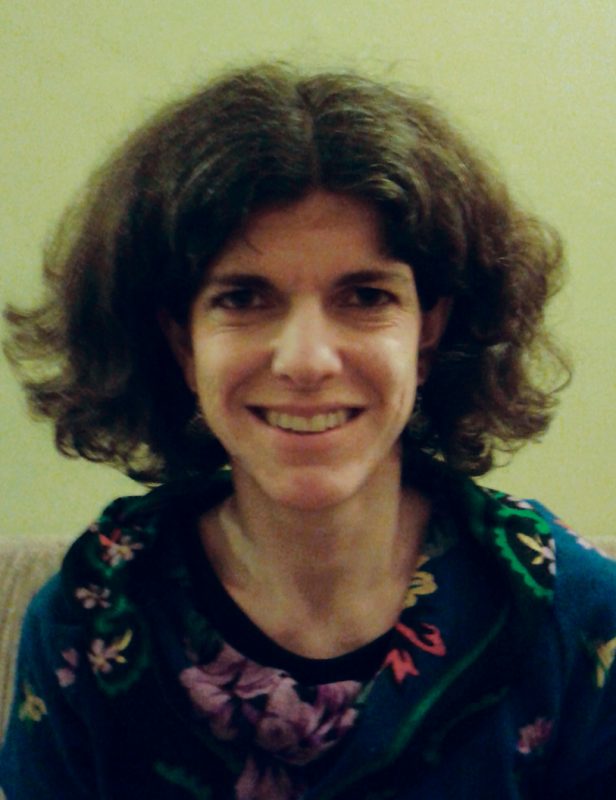 Tess Jolly, who won the Hamish Canham Prize for best member’s poem in 2015 for ‘Goldfields’, said she was thrilled. “It is an honour and a very generous gift to work with such an acclaimed poet as Rachael Boast. It’s a real boost to how I feel about my writing.

“Rachael and I have already been in contact and she is keen to hear about anything I’m unsure of in my work, where I would like to take the poems and where I see them in the context of publication. This will encourage me to think both in greater detail and in a broader context. Rachael is also particularly interested in the drafting process, something I find fascinating. The poems I start with are often vastly different by the time I send them out and I often wonder at that process!

“Mostly I am looking forward to receiving some honest and constructive feedback from a poet whose work I greatly admire.”

Jolly’s poems have been widely published and she has been commended in several competitions, including joint second place in The Poetry Society’s Stanza Poetry Competition 2015. Her debut pamphlet Touchpapers is published by Eyewear and a second – The Blue Hour – is forthcoming from Indigo Dreams.

The Anne Born Prize is presented annually by The Poetry Society to a poet whose work has featured in the Poetry News members’ poems competition. The winner is selected by a professional poet, who then provides mentoring and support. The inaugural Prize was judged by Penelope Shuttle; the 2014 Prize was judged by Greta Stoddart and the 2015 Prize by Pascale Petit.