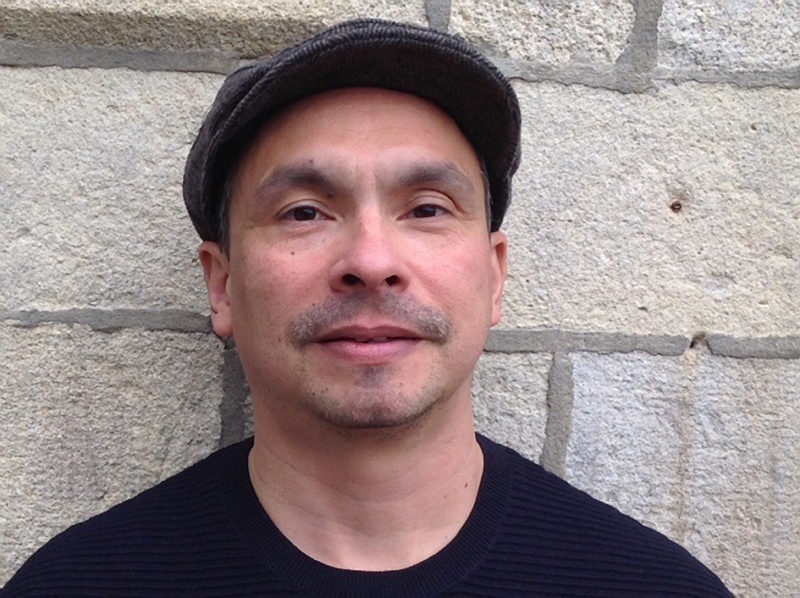 Congratulations to Ian Humphreys, the winner of the Hamish Canham Prize 2016 for his poem ‘Zebra on East 55th and 3rd’. The poem, one of 24 members’ poems published in Poetry News between summer 2015 and spring 2016, was selected by judges Carole Satyamurti (chair) and a Poetry Society team of Sophie Baker, Paul McGrane, Judith Palmer and Mike Sims.

“Several members of the panel selected it as their first choice in a strong field,” said Carole Satyamurti, who chaired the judging panel.  “I love the way the poem vividly evokes a particular urban environment and then places a surreal event within it.  I also like the way the poem makes one think of other overlooked misfits, without labouring the point.”

Ian Humphreys said, “It’s such a thrill to win. Writing can be a solitary, uphill slog, so it’s lovely to get a bit of recognition now and again and to be told you’re kind of heading in the right direction. I’d written about a deer walking nonchalantly through Manhattan for an exercise, and then put the poem aside, knowing I wanted to do something with it. When the Poetry Newscompetition on the theme of ‘magic’ was announced, it proved the perfect incentive. I changed the animal to a zebra to introduce an even more bizarre feel; the idea of it disappearing into a crossing at the end of the poem came later. I vaguely recall a joke from my childhood about a zebra on a zebra crossing but I may have imagined that. I write quite a lot of surreal stuff so the poem came together fairly quickly.

“When I read it now I see the zebra as a metaphor for a homeless person – someone invisible to mainstream society. That wasn’t my original intention but I think it was there subliminally from the start as I often explore outsiders in my work.”

The Hamish Canham Prize is awarded annually to the best members’ poem in Poetry News. It was founded in 2004 by Sheena and Hugh Canham, in memory of their son, Hamish Canham (1962-2003).