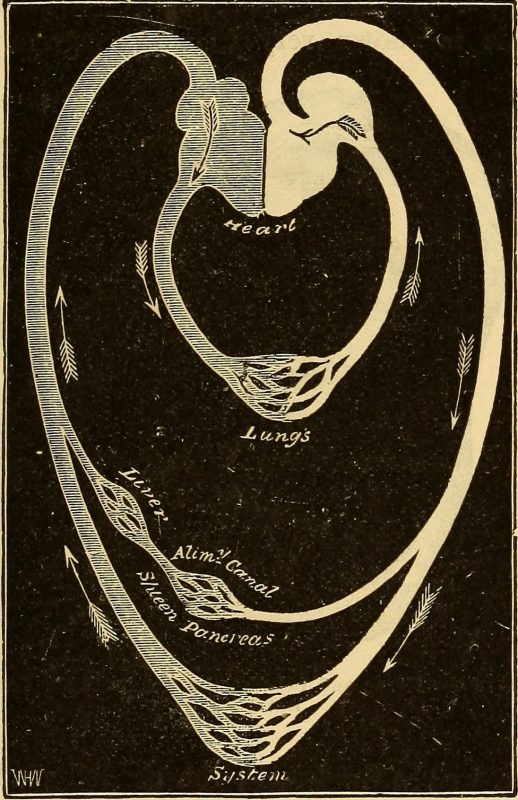 I got to know Dai Weina through Guangnian (Light Year), a magazine she edits that is devoted to publishing world poetry in Chinese translation. I browsed through her poems online and was immediately impressed by the mesmerising nature of her work – she writes in an unearthly, dream-talking style rarely seen in contemporary Chinese poetry. Though most of her pieces appear to be mysterious or even ‘difficult’ to understand, they are obviously not the products of a mediocre mind. I entered into her poetic world in the way of translating them into English. I set out from ignorance and, as the process went on, arrived somewhere near the truth.

‘Rangoon Lover’ struck me with its pile of fragmentary, disturbing statements and images. It seems to tell a story but the storyline is quite unclear. Or it is not a story at all but just an expression of some sort of feeling. When I raised the question with Weina, she confirmed my second guess. The poem was written during the time when Aung San Suu Kyi, after being released from house arrest, became increasingly active and Burmese society was in a transitional stage. It is a political poem under the camouflage of love. ‘Rangoon’ in the title is an allusion to China, implying that Chinese society is also at a similar stage. She writes about her own country in the disguise of Rangoon. According to Weina, “lover” is a metaphor for her motherland and every “lover” in the poem can be somewhat understood as ‘motherland’. To me, this metaphor is nothing new in Chinese poetry, as a number of such metaphors can be found in the works of ancient poets like Qu Yuan (c. 340–278 BC) and Li Bai (701– 762), where they compare their countries to a “lover” and the king or emperor to a “beauty”.

The poem has been rejected many times by Chinese magazines due to its political implications and, as Weina said, its first ‘official’ appearance is in her latest collection (2016). However, “For you, I can even join the Party” has become her best-known line through a variety of media. The pronunciation of each line in the couplet “I only have eleven lovers. / I only have poetry, this one lover” is exactly the same in Chinese, only different in tone, but I have to abandon this wordplay in my translation. Translation is such: poetry ‘gets lost’ somewhere but can be regained elsewhere.

Of the three poems in this issue, ‘Loving You at the Speed of a Snail Travelling Around the World’ has been turned into a popular Chinese song, sung by the Malaysian singer Mindy Quah. You can hear it on YouTube.

Dai Weina’s poem ‘Rangoon Lover’, translated by Liang Yujing, is published in the Summer 2017 issue of The Poetry Review, Vol. 107, No.2.