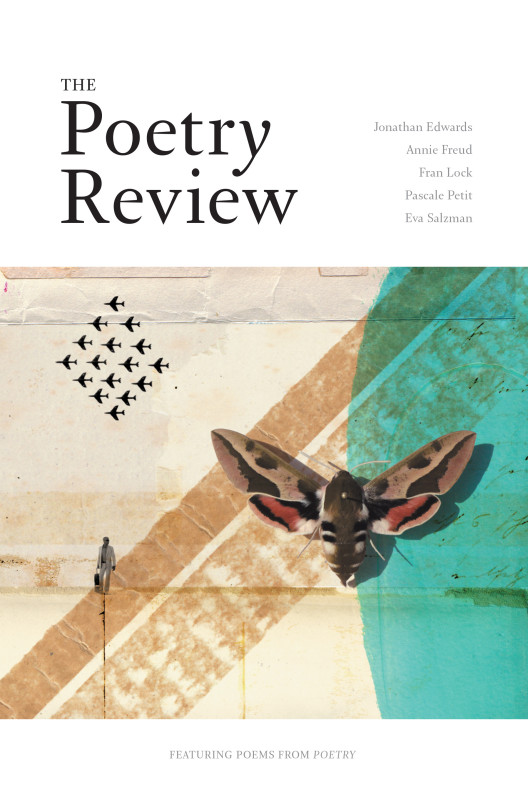 One of the pleasures of editing this issue was to sift through the work published in [the US magazine] Poetry over the past twelve months and choose poems for our annual exchange. I wasn’t actively looking for the ‘best’. I passed over poets who are already well known, or better known, to UK readers. Other than that, I followed my inclination, a current taste for what is agile and noisy, a wayward tendency perhaps to favour excess over restraint…

For all that, the poems speak to each other comfortably. The fact is the genius of the language resides less in its localised idioms and registers than in its syntactical flexibility. It’s a rubbery beast with a voracious appetite for anything in its reach. Maybe it has to do with that King James Bible in every hotel-room drawer from Seattle to Boston, Lincs!