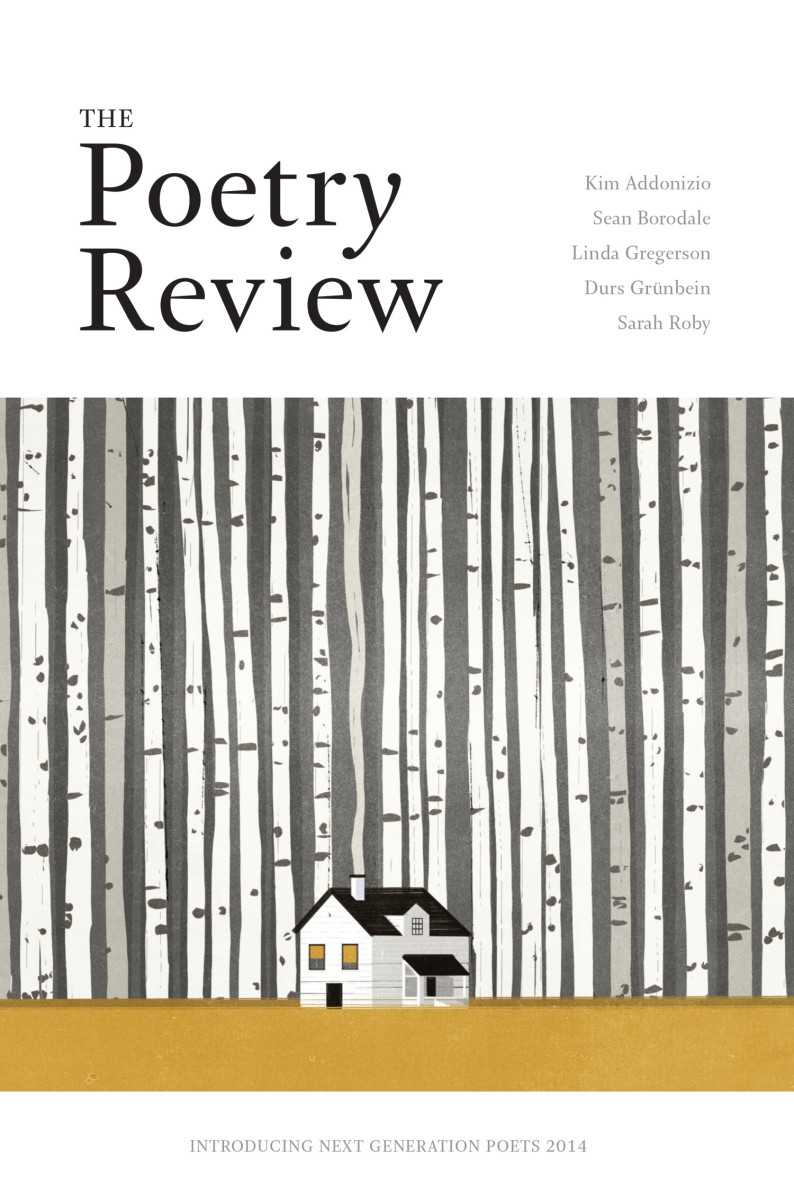 “Poetry can go through lulls… and then come spells of activity. Sometimes the tradition is remade as it was 100 years ago; but more often, there’s a shake-up, a freshening of material and language, as indeed occurred in the early 90s when a smart, disenchanted generation with time to spare emerged in a subculture of gigs and informal workshops. As it happens, my guess is we are on the cusp – or possibly in the midst – of some such spell of activity, if only because so much of the texture of daily life has changed in the past twenty years.”

Letter from Mumbai by Amali Rodrigo
Moniza Alvi and Esther Morgan reveal the ‘Anon. Poets’ in their guest-edited issue, 103:1