Connecting you to the transformative power of poetry More... 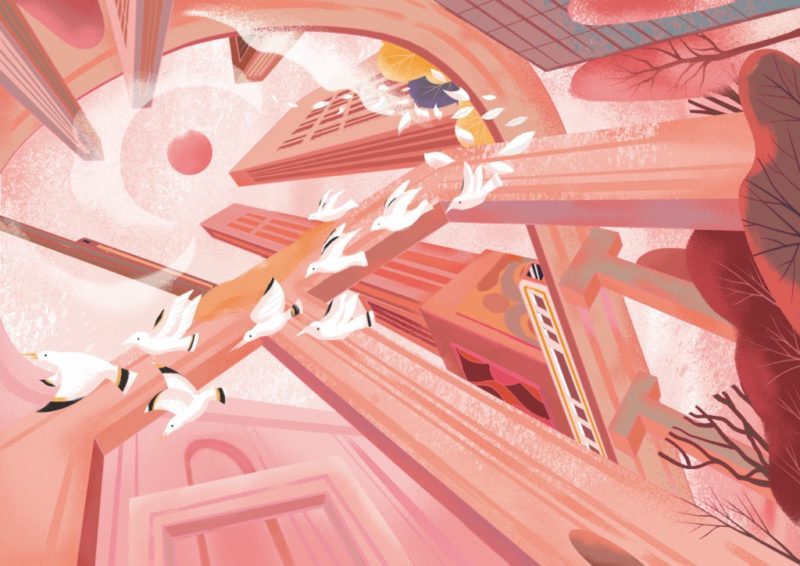 The six winners of our Sylvia Plath inspired members’ competition…

The Poetry Society is excited to announce writer, poet and…

About Us: Poetry Competitions and Workshops for Young People

About Us is all about exploring the many ways life…

The Poetry Society presents a spellbinding line-up of readers for…

Write with About Us: Stars and Stories 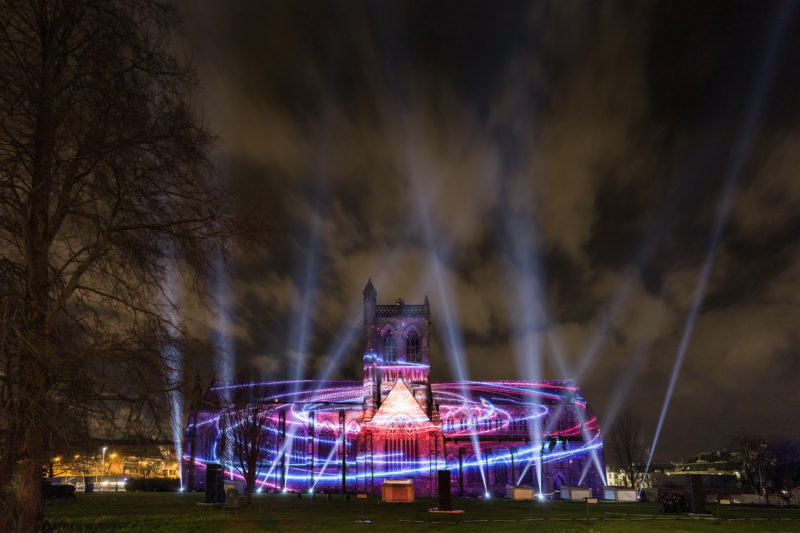 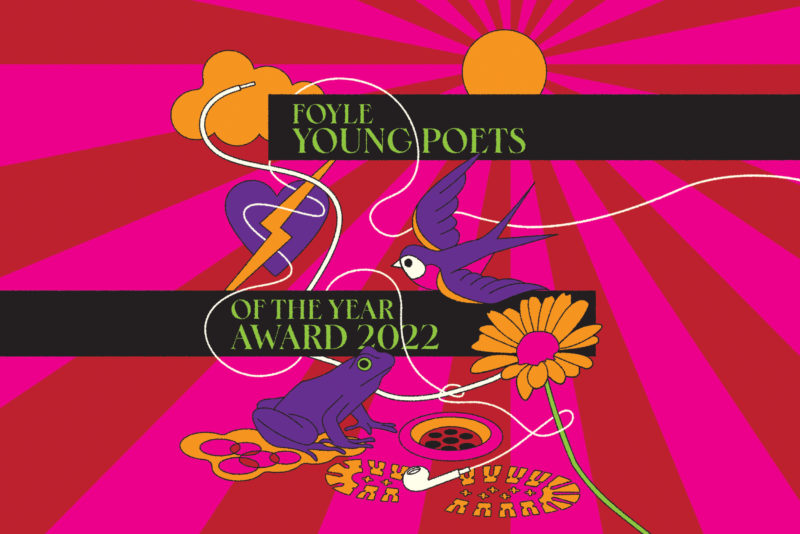 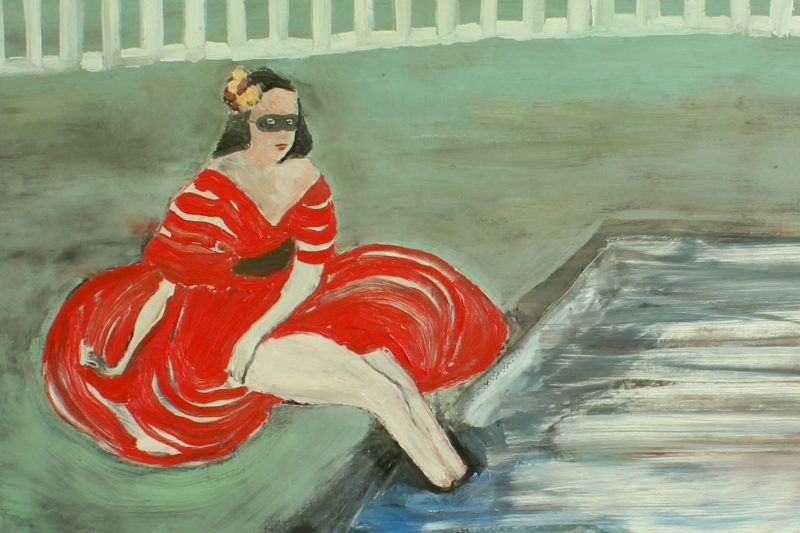 The spring issue of The Poetry Review
Spring-fresh with new poems, reviews, and essays on Sylvia Plath at 90

Winner of the Members' Poems competition in the Summer 2022 issue of Poetry News, on the theme of 'Magical Nature' judged by Ian Humphreys.

And the first line explores that question. In fact, the whole
first stanza sets it up, economically placing the reader
in time and space, Late evening in November’s suburbs,
a light rain, and introducing the poem’s triggering subject,
an urban fox, scratting for scraps in the bin-bag black.

Next, a stanza of rich description, all glittering tarmac
and streetlamps haloing the night. The fox’s coat is pictured
as the hot-chilli pelt of three-day-old kebab, the bloom of rust
on iron railings. Smell is often under-rated, so, He is the musk
that marks alleyways behind the houses’ dreaming backs.

Now, something needs to happen (and a little soundplay
wouldn’t go amiss here, a tinkle on the piano keys),
His brush-tailed cry slashes a trail through star-hushed skies. Then
it’s all action, action, action: Nothing slinks like him, nothing
bites and slices, nothing ruts and gnaws and stinks like him.

There’s enough figuration so that we know it’s a poem
we’re reading and not some other kind of text, not
a takeaway menu, say, or a knock-knock joke. About
two-thirds of the way in, there’s an epiphany, No-one
sees as he sees. His flaming eyes sear the dark, and the poem

swivels away from a wry and slightly weary exploration
of its own mechanics into something more unconscious,
more emotionally charged. A fear of — yet desire for —
the wild, the unknowable, is never stated but it’s everywhere
from this point on, There is no-one so alone, alive, awake, alight.

Then a final image, a piece of metaphorical surprise,
concrete yet suggestive. Clunky exposition at this stage
would entirely derail the thing. As the poem dies, we’re left
only with the noiseless, savage page, No-one rips flesh
from the silence as he can — yes — even to its clean, white bone

The Poetry Society was founded in 1909 to promote “a more general recognition and appreciation of poetry”.  Since then, it has grown into one of Britain’s most dynamic arts organisations, representing British poetry both nationally and internationally.  Today it has more than 5,000 members worldwide and publishes The Poetry Review.

With innovative education and commissioning programmes and a packed calendar of performances, readings and competitions, The Poetry Society champions poetry for all ages.

More about the Poetry Society…

The Poetry Society 7 hours ago

If you want to be one of this year's 100 Foyle Young Poets, you know where to go: foyleyoungpoets.org (Closing 31 July, open to 11-17 year olds worldwide) twitter.com/TheLeano/statu…

Was great to run workshops for the foyle young poets and amazing to get this little book. Big up the team at arvon @YomiSode and @poetclare for choosing the bunch. Hope to see them soon writing more bangers pic.twitter.com/PzJiE7iB7o

This is such a dream!❤️ Over the moon to be reading at the launch of #ThePoetryReview's Summer22Review. Thanks to the wonderful folks @PoetrySociety & issue editors @AndreBagoo @iamrichardscott. Please register to join with the link & info ⬇️⬇️ twitter.com/PoetrySociety/… Retweeted by The Poetry Society

The Poetry Society 14 hours ago 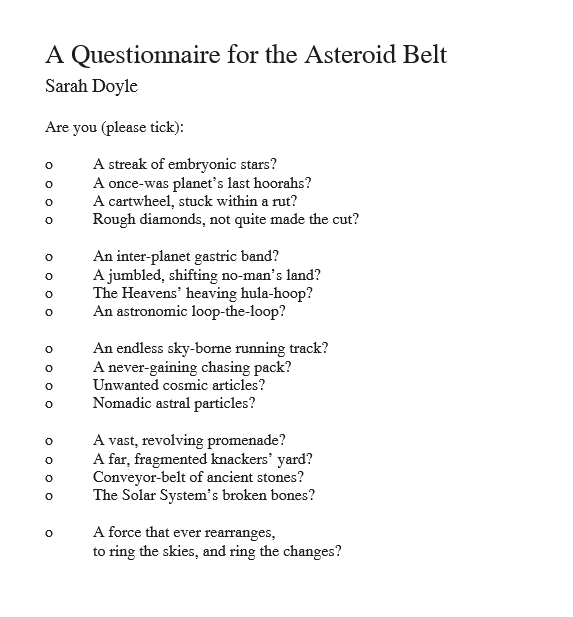 Congrats to @WritesStanley, @SarahWimbush, @BevisKathryn, Victoria Gatehouse, Peter Wallis and Audrey Molloy - the winners of @PoetrySociety Members 'Magical Nature' comp. It was a joy to judge. All six ace poems are in the new Poetry News & online: poetrysociety.org.uk/news/on-plath-… Retweeted by The Poetry Society

The Poetry Society 1 day ago

Check out the winners for our Sylvia Plath inspired challenge judged by @IanHumphWriter! Two of which will be published by @PennedintheM in the @PlathFest 'After Sylvia' anthology: bit.ly/3I3Tq6s 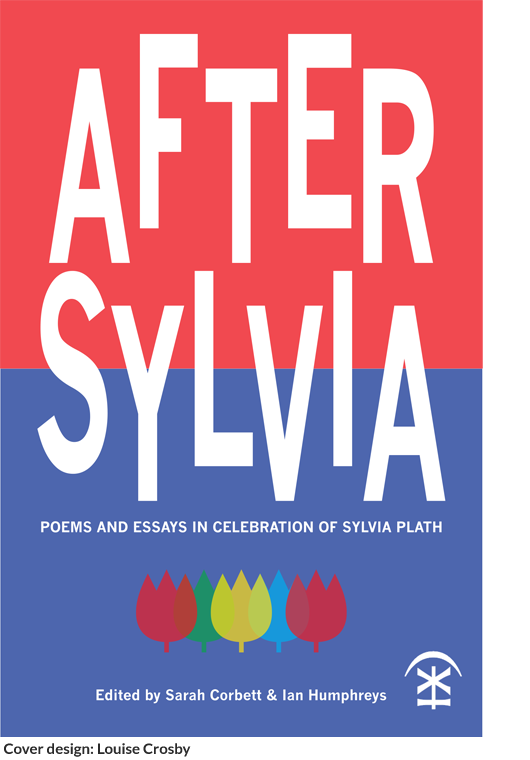