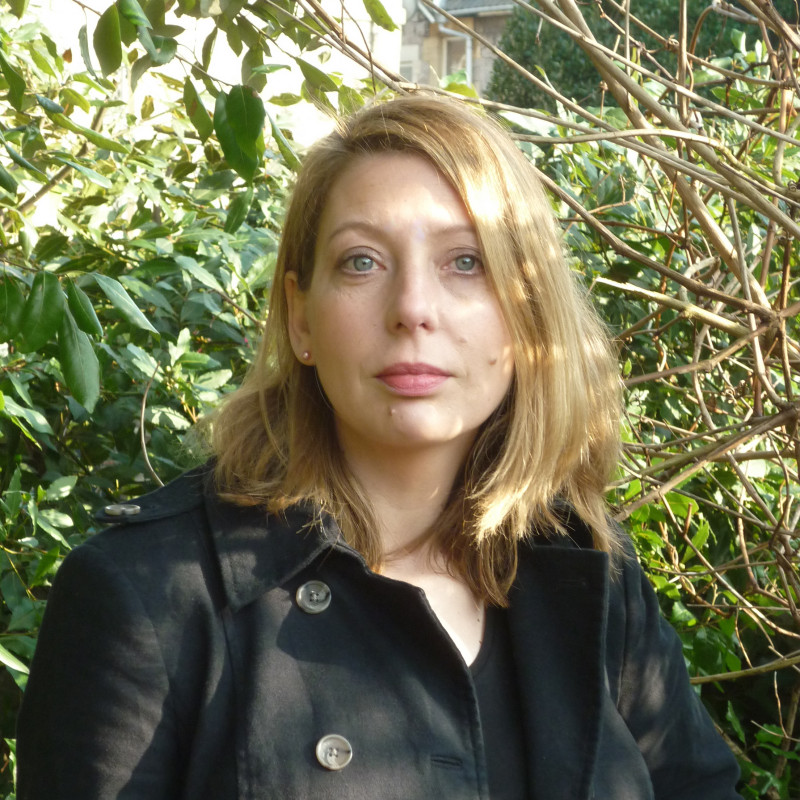 Nicola Mayne is the winner of the Anne Born Prize 2014, judged by Greta Stoddart. The Prize, which offers the winner a course of mentoring, was founded in memory of the esteemed poet and translator Anne Born who died in 2011. Mayne’s poem ‘Gold Song 9’ was originally selected by Kei Miller for the Members’ Poems competition on the theme of ‘Gold’ last winter.

“Many judges say this but it was much harder than I had imagined it would be. My shortlist changed every day for a week till it finally settled. Believe me when I say I would happily have awarded more than one prize. In the end I chose the poet whose work seemed to be on the cusp of realising something original. Not only was the vision itself unusual – it had insight – but the language used to deliver it was striking and unfamiliar. And I chose the poet who, I sensed, at this stage in their writing, might benefit from some mentoring and guidance. A few writers – whose poems I loved – seemed further ahead on the publishing path and so possibly less needful of the encouragement this particular Prize offers. I would like to commend Patricia Ace, John White and Anna Kisby.”

Mayne read English and Swedish at Lampeter, University of Wales, and has lived in Stockholm and Prague. She said. “Like lots of people, I wrote poetry as a teenager, but began writing seriously in my twenties at university in bilingual Wales. I wrote reams in notebooks but didn’t think about working on my poems or that they could ever be published. Then years later, I joined the Weston Poets (formerly Carlton poets) in Weston-Super-Mare, which was a great support and inspiration. I decided to join The Poetry Society last year and send my poems out after my mother-in-law, a playwright, liked hearing them.

“If I have a style it has been formed partly because I am a linguist too and tend to hear the rhythm of words and intonation, and try to make connections with meaning. I still dream in Swedish. The Anne Born prize has come as a massive but delightful shock and it has been great to hear feedback on my poems and to get a sense of myself as a poet. I look forward to working with Greta over the coming year and finding my strengths. And of course I hope to have more poems published and to be asked to perform my poetry more.”

Look out for Nicola’s mentee diary in a future issue of Poetry News.

Greta Stoddart was born in 1966 in Oxfordshire. She grew up in Belgium and Oxford before going on to study Drama at Manchester University, then at the Ecole Internationale de Theatre Jacques Lecoq in Paris. There she co-founded the theatre company Brouhaha and for five years toured UK, Europe and South America.

Greta published her first collection of poems, At Home in the Dark (Anvil), in 2001 and her second, Salvation Jane (Anvil), in 2008. Her new collection, Alive Alive O, will be published by Bloodaxe in 2015. She has lived in East Devon since 2007.