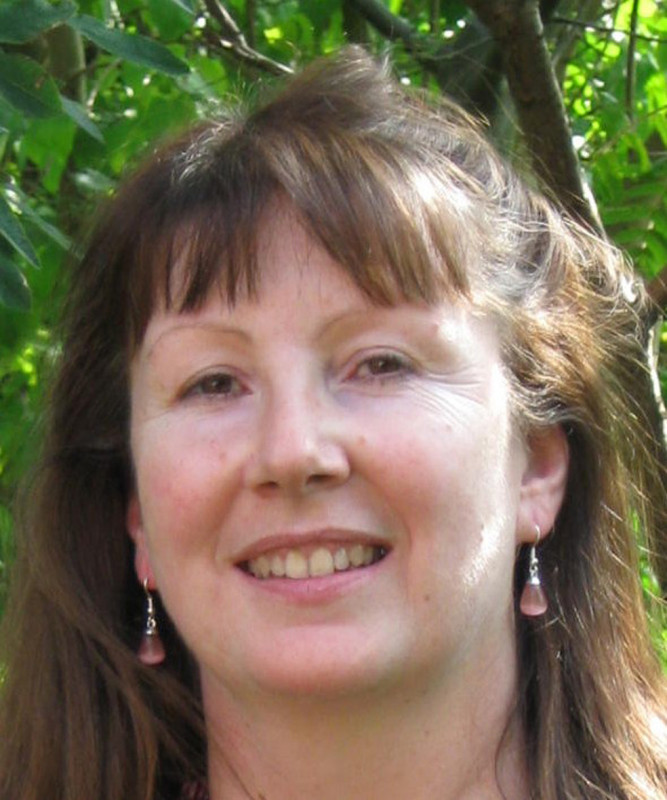 Geraldine Clarkson is the winner of the Anne Born Prize 2015, selected by Pascale Petit from the members’ poems published in Poetry News during 2015. Geraldine’s poem, ‘little one’, was originally chosen by Katy Evans-Bush for the spring 2015 competition on the theme ‘The tiny world’.

“Geraldine’s poems grabbed me with their urgency and the ragged rawness of their compressed, taut lines. In her biographical note she said she wished to go deeper into difficult subject matter in free-form and image, and I felt I could help her as this is something I’ve explored in my own writing. Honourable mentions should also go to Helen Farish (whose poetry I very much admire), Emma Danes, Paul Stephenson, Victoria Gatehouse and Ian Humphreys. The standard of entries was very high.”

The win extends to Geraldine Clarkson’s multiple successes in recent months. In 2015, she won the Poetry London and Ambit competitions, the Magma Editors’ Prize and the Ver Prize. She is also one of four finalists in the inaugural Poetry School/Nine Arches ‘Primers’ competition. Her poems also appeared in the summer 2015 issue of The Poetry Review and she read, alongside Zaffar Kunial and Daljit Nagra, at its launch. She features in The Best British Poetry 2014 (Salt) and This Line is Not for Turning: An Anthology of Contemporary British Prose Poetry (Cinnamon Press). She was a Writers’ Centre Norwich Escalator winner in 2011 and shortlisted in the Arvon International Poetry Competition in 2010.

“I was very excited to hear that my poems had been chosen by Pascale Petit, whose work I have admired for a long time,” Geraldine said. “With Pascale’s help, I hope to broach new subject matter and to find ways of using form and image to contain and express more intractable material.”

The Anne Born Prize is presented annually by The Poetry Society to a poet whose work has featured in the Poetry News members’ poems competition. The winner is selected by a professional poet, who then provides mentoring and support. The inaugural Prize was judged by Penelope Shuttle; the 2014 Prize was judged by Greta Stoddart.

Pascale Petit’s sixth collection Fauverie was shortlisted for the 2014 T.S. Eliot Prize. Five poems from the book won the 2013 Manchester Poetry Prize. Bloodaxe Books will publish her seventh collection Mama Amazonica in September 2017. Her fifth book What the Water Gave Me: Poems after Frida Kahlo was shortlisted for both the T.S. Eliot Prize and Wales Book of the Year, and was a Book of the Year in the Observer. Pascale has had three collections chosen as Books of the Year in the Times Literary Supplement, Independent and Observer. She received a Cholmondeley Award in 2015. Find her at pascalepetit.co.uk