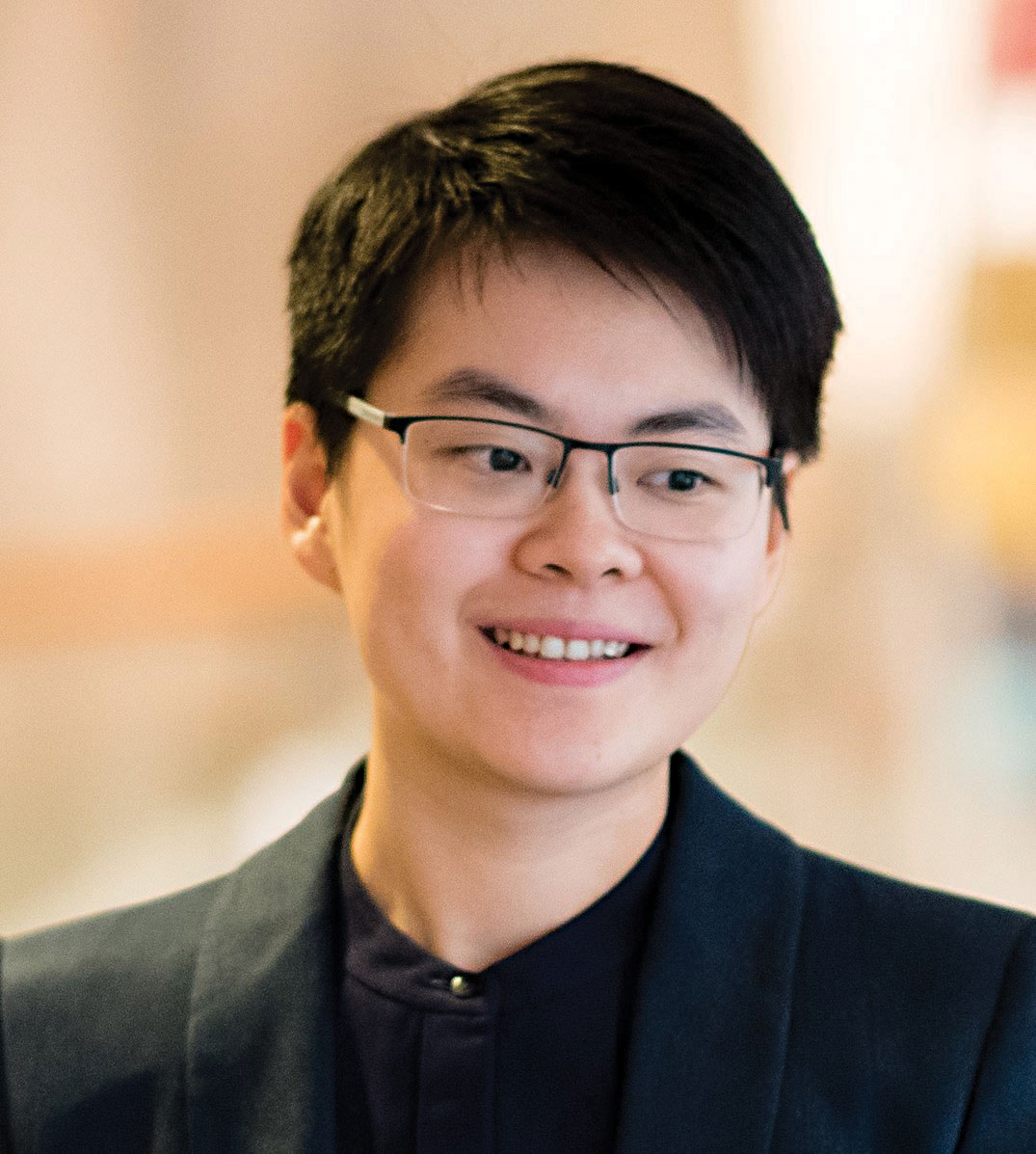 Congratulations to Mary Jean Chan, winner of the Anne Born Prize 2017, judged by Katrina Naomi. Mary Jean’s powerful poem ‘Names’ first appeared in the Spring 2017 issue of Poetry News, as one of six poems on the theme of ‘dilemma’, selected by R.A. Villanueva.

The Anne Born Prize, which has been generously funded by Anne’s family for the past five years, is for a poet whose work has won one of the Poetry News members’ poems competitions during the preceding year. The winning poet is selected and mentored by an established poet, making it an invaluable development opportunity.

Katrina Naomi explains, “‘Names’ stood out from my first round of reading. I admire the poem’s line breaks: ‘it isn’t always easy / keeping your name sheltered […]’. ‘Names’ also contains some surprising and beautifully considered imagery, which Mary Jean neatly returns to in the final line of the poem.

“The only downside to judging this prize is having to choose one poet. I’d like to give special mention to the following whose work I very much enjoyed: Sharon Black, A.P. Fraser, Eleanor Hooker, Holly Hopkins, Sue Johns and Natalie Whittaker. Congratulations to all the poets and especially to Mary Jean. I’m very much looking forward to working with her as a mentor this year.”

Mary Jean, who is excited to be working with Katrina over the coming months, joins an all-woman line-up of winners. The previous four winners, Tess Jolly, Geraldine Clarkson, Nicola Mayne and Suzanne Batty, have all been enthusiastic in praising the opportunity the Prize has given them; the judges have also reported back on the pleasure of working so closely with fellow poets. Three Prize mentees – Tess, Geraldine and Suzanne – have brought out new publications since their win.

The Poetry Society thanks the Born family for their kindness in funding the Prize in memory of Anne. Anne was a widely published poet, a prize-winning translator from Scandinavian languages, and founder of the poetry publishing house Oversteps Books. “It’s uplifting to hear how inspirational the prize has been,” says Caroline Born, Anne’s daughter. “I know Anne would have been very pleased at how the bequest has been used.” The Poetry Society has been delighted to honour Anne in this way.

About the Anne Born Prize

The Anne Born Prize has been presented annually by The Poetry Society since 2013 to a poet whose work has featured in the Poetry News members’ poems competition. The winner is selected by a professional poet, who then provides mentoring and support. The inaugural Prize was judged by Penelope Shuttle; the 2014 Prize was judged by Greta Stoddart and the 2015 Prize by Pascale Petit. Rachael Boast was judge in 2016 and Katrina Naomi judged the latest Prize.

Katrina Naomi is a poet, tutor, translator and critic, and her second collection, The Way the Crocodile Taught Me, was published by Seren in 2016.