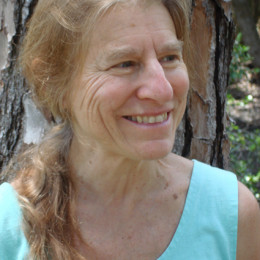 Joan Michelson is the winner of the Poetry News members’ poems competition, the Hamish Canham Prize, with her poem, ‘Muslim Girl’

“The French philosopher, Gaston Bachelard, tells us that ‘the human heart is hungry for images’. That hunger has certainly been fulfilled by the members’ poems, which we discussed closely and at length, as well as reading aloud. Our congratulations to the winner, Joan Michelson, and to the other poets whose work made such an impact.”

“Originally selected by Bernardine Evaristo for the theme of ‘War’, Michelson’s poem is a poignant lament for one of the most heart-rending images of the conflict in the former Yugoslavia, evoking a liminal moment between past, present and future. In imagining “this threshold”, explains Michelson, the poem has also come to represent one for her as a writer. “How we live in the face of death, which one day or another will down us, is a preoccupation of mine. The up-springing of the girl with its note of hope alerted me to a way of working with other poems.”