The Peggy Poole Award helps emerging writers develop their craft, and gives poets in the North West of England the chance to win a year of mentoring from a leading poet, running alongside the National Poetry Competition, The award is in memory of the poet and broadcaster Peggy Poole and made possible thanks to the generosity of her extended family and many friends. 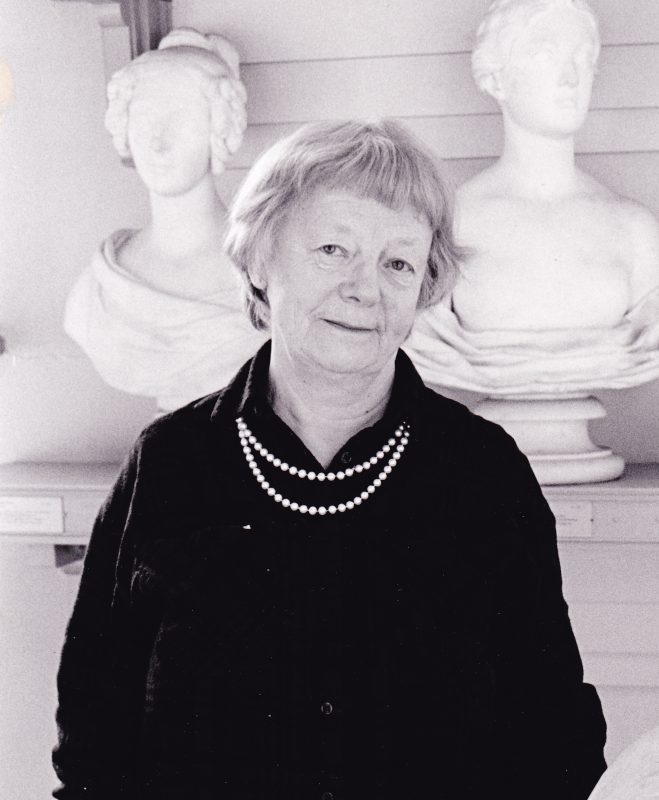 Peggy Poole was a passionate advocate for the ongoing vitality of poetry in the North West, and championed new and emerging poets in the region. Peggy’s work for Radio Merseyside’s First Heard programme provided a platform for new voices, as did the events which she co-ran for Jabberwocky, which also attracted established poets such as Ted Hughes, Stephen Spender and Ursula Fanthorpe. She was a consultant for BBC North West, and an honorary member of Liverpool’s Dead Good Poets’ Society and Ver Poets.

“What do I look for? I keep an open mind, but look for: that touch of originality, that right combination of words, that vivid image, that musicality of sounds, that instant ‘YES’, that delight in a real poem, that joy in a fine piece of work. And I don’t mind where it comes from or from whom, and I don’t mind if it’s simple or complex – if it’s a true poem I’ll recognise it.” Peggy Poole

The mentor-judge for the 2021 competition is the poet Paul Farley.

Paul Farley was born in Liverpool and studied at the Chelsea School of Art. His Selected Poems was published by Picador Macmillan in 2014, and his work has received many accolades, including the E. M. Forster Award from the American Academy of Arts & Letters. A familiar broadcaster, he presented BBC radio’s contemporary poetry programme The Echo Chamber, and his latest collection, The Mizzy, was shortlisted for the T. S. Eliot Prize and the Costa Book Awards in 2020.

To be eligible for the Peggy Poole Award, you just need to enter the National Poetry Competition and be living in one of the following postcode regions: BB, BD, BL, CA, CH, CW, FY, HD, HX, L, LA, M, OL, PR, SK, WN and WA. When you make your entry, you’ll be able to opt in to being considered for the award.

The National Poetry Competition is open for entries and the closing date is 31st October 2021. You can enter online at: npc.poetrysociety.org.uk