As June rolls on, in the northern hemisphere our thoughts turn to summertime: to the nights’ drawing out, to hot, sticky days, to ice creams, fireflies, picnics and barbecues. It’s no surprise, then, that midsummer feels like an especially poetic time of year. Read on for some midsummer-themed poetry prompts. And if you’re aged 11-17 and you’re inspired to write your own poem, why not submit it to the Foyle Young Poets Award, which is open until midnight on 31 July 2020? 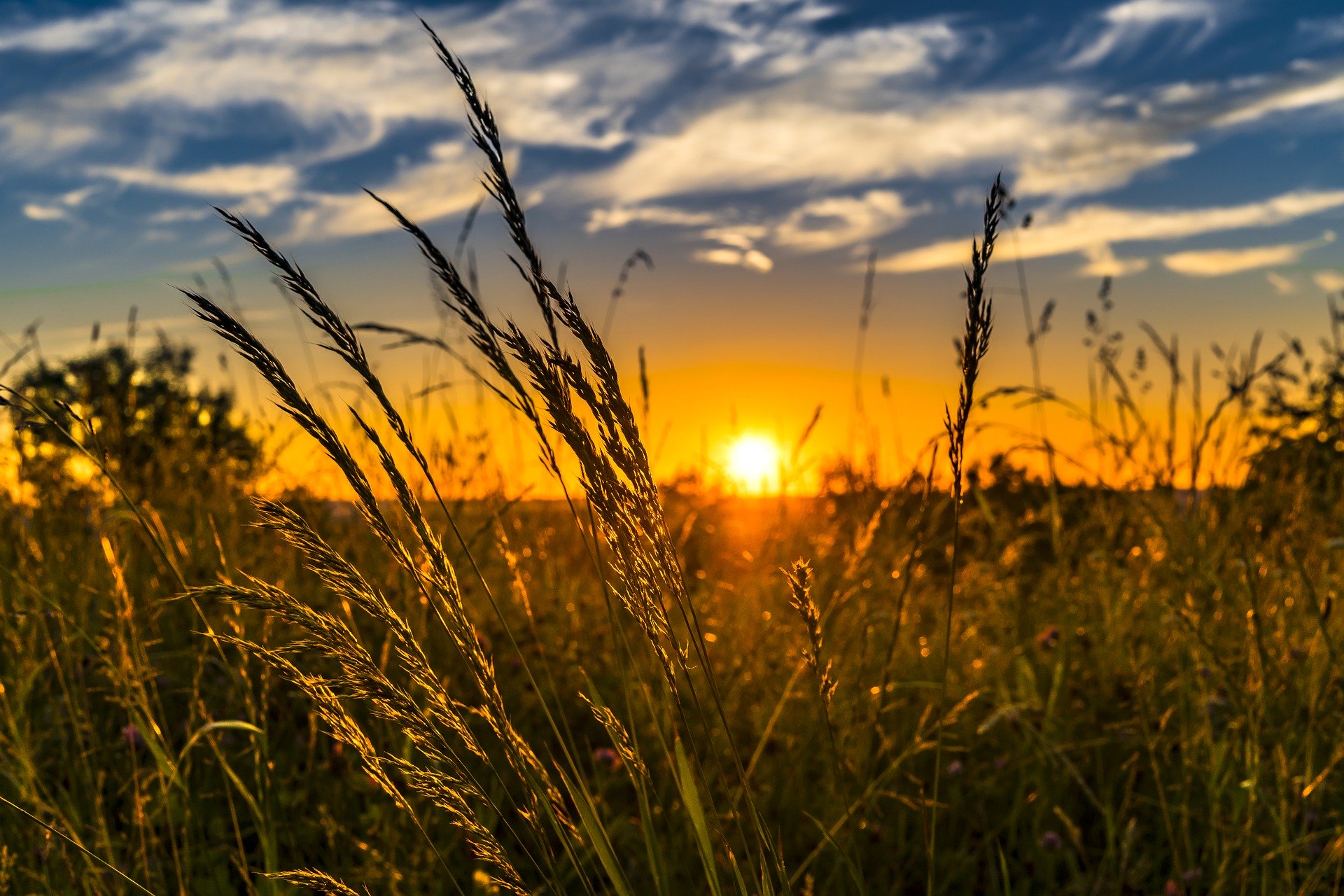 Midsummer is centred around the summer solstice, the time of year when the days are longest and the light lingers. There’s a natural affinity between poetry and light because poems so often inspire thinking. A poem can represent a moment of illumination: like light, it can change the way we see things. This might be why, in 2015, the theme for National Poetry Day was ‘light’. Here’s an article The Guardian produced at the time, where ten poets shared their favourite light poems.

As part of the 2015 NPD, we paired up with Jaybird Live Literature on a project called Beginning to See the Light. New work was commissioned from Raymond Antrobus, Malika Booker, Holly Corfield Carr, Jane Draycott, Caleb Klaces and Richard Price, which was married with classic light poems. A series of video poems were made, which you can see here. Can you write your own poetry about light?

As inspiration, here is a Pinterest of photos showing the different ways light can fall across different landscapes. How does the interplay between light and shadow make you see something differently?

Try taking a series of photos of an outdoor scene you know well – this could be the view from your window, a picture of your street, your garden or a nearby park – at different times of day. Do you notice certain things more or less at sunset or at midday? Think about what the light draws your attention to.

Now write a poem about that scene, paying particular attention to how the light falls. You could choose one photo as inspiration, or you could create a line or stanza of poetry for each photo in the series. How might you use poetry as a way of drawing the reader’s attention to small details? This could be through formal features like a line break or a change in metre; it could be through figurative language or alliteration. We might even think of rhyme as a kind of mirroring – light bouncing and creating a reflection.

The summer solstice is a time associated with rituals and celebrations in various different cultures. A few examples are:

If you were going to recite a poem in celebration of summer, what would it be? Practise reciting something to a friend or family member. Here are some young poets we’ve worked with reciting their poems if you’re looking for inspiration.

Why not try writing a poem to someone you love? It could be a friend, a partner, a family member or you could even write a love poem to yourself like Foyle Young Poet winner Cia Mangat did.

Imagine you are living in Neolithic period (the last part of the Stone Age) and you are involved in the construction of Stonehenge. Write a poem from this point of view. Ask yourself: what is motivating you to put the stones in this position? Where have you got the stones from? How are you handling the stones – with tools, working with other humans, using animals? Think about the texture, colour, and weight of the stones. Why are they important to your culture? 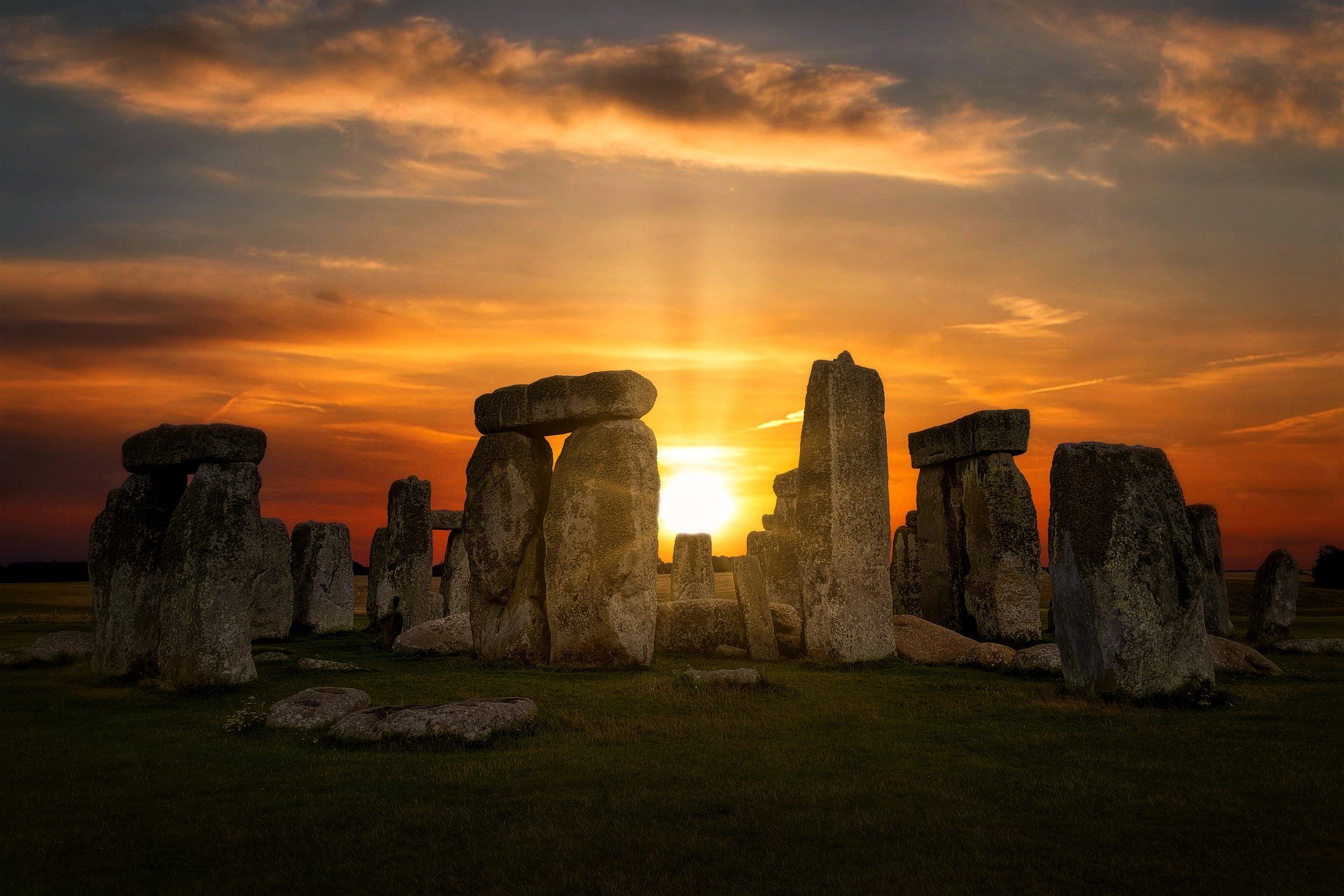 A time for dreaming

Perhaps the most famous text on the theme of midsummer is Shakespeare’s A Midsummer Night’s Dream. There, the theme is connected to dreams, fairies, playful trickery, and the imagination. Characters fall in love with the wrong people and humans fall victim to the whims of fairies. You can see a full performance of the play here (first half) and here (second half). Or if you’re short on time, here’s a condensed cartoon version.

One of the play’s central themes is that lovers are shown as foolish and gullible, and the plot is complicated by a love potion. One character says: ‘the course of true love never did run smooth’. What do you Shakespeare meant by this? If you had to write a love story full of twists and turns, what would the plot be?

Transformation is another key theme in the play. A character called Bottom is even memorably transformed into a donkey. The Fairy Queen falls in love with the donkey after Puck, a mischievous sprite, puts a love potion in her eyes. Why do you think Shakespeare chose a donkey above any other animal? Do you agree with the idea that love is blind? While Bottom became a donkey on the outside, was he still himself on the inside? If you were to write about a transformation, what would you write about?

At the end of the play, Puck suggests that the whole performance might be nothing more than a dream, a figment of the audience’s imagination:

If we shadows have offended,
Think but this, and all is mended—
That you have but slumbered here
While these visions did appear.
And this weak and idle theme,
No more yielding but a dream.

If the whole play has been a dream, what do you think this says about the relationship between reality and fantasy? Was the play real or imagined? Who imagined it – Shakespeare, the audience, the reader, the characters? Can you write a poem that seems real but is based on a dream?