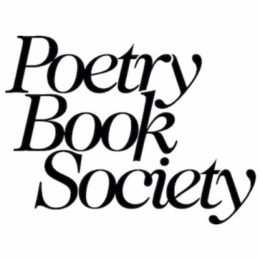 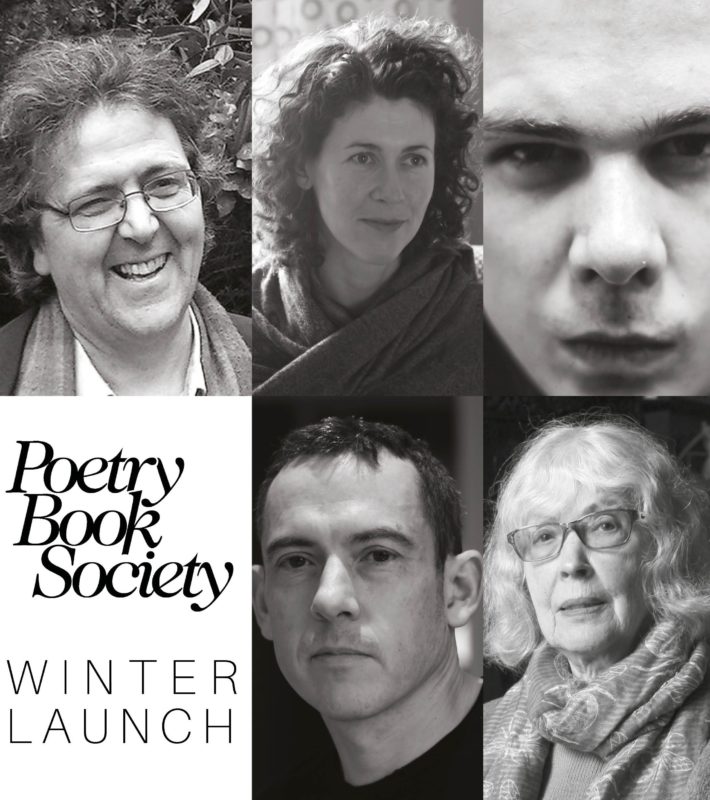 Sasha Dugdale was born in Sussex. Between 1995 and 2000 she worked for the British Council in Russia, where she set up the Russian New Writing Project with the Royal Court Theatre. She currently works as a translator and consultant for the Royal Court and other theatre companies. She has published two collections of translations of Russian poetry and, with Carcanet, three collections of her own poetry, Notebook (2003), The Estate (2007) and Red House (2011). In 2003 she received an Eric Gregory Award.
Paul Deaton was born in London and raised in Wales. He was runner-up in the Arvon International Poetry Competition 2010 and winner of the SaveAs Writers International Poetry Prize 2016. His work appears regularly in The Spectator, is included in York Notes for GCSE study guides and is featured in various magazines and anthologies including PN Review, The London Magazine, The Dark Horse. A novel started on his MLiTT at Glasgow University was recently finished. A keen runner, he has a first degree in psychology, works freelance in publishing and is a counsellor in training in Bristol.
Ahren Warner’s first collection, Confer (Bloodaxe Books, 2011), was a Poetry Book Society Recommendation and was shortlisted for both the Forward Prize for Best First Collection and the Michael Murphy Memorial Prize 2013. He was awarded an Eric Gregory Award in 2010 and an Arts Foundation Fellowship in 2012. His second collection, Pretty (Bloodaxe Books, 2013), was another Poetry Book Society Recommendation, as is his third collection, Hello. Your promise has been extracted (2017). He is Poetry Editor of Poetry London and Vice Chancellor’s Research Fellow at Loughborough University, and currently lives in London.
Tim Dooley is a tutor for The Poetry School and a visiting lecturer at the University of Westminster. From 2008 to 2017 he was reviews and features editor of Poetry London. He is co-editor (with Martha Kapos) of The Best of Poetry London (Carcanet, 2014). His first collection of poems, The Interrupted Dream, was published by Anvil in 1985. This was followed by the pamphlets The Secret Ministry (2001) and Tenderness (2004), both winners in the Smith/Doorstop-Poetry Business pamphlet competition. Tenderness was also a Poetry Book Society Pamphlet Choice. Keeping Time (Salt, 2008) was a Poetry Book Society Recommendation and was followed by Imagined Rooms (Salt, 2010). The Sound We Make Ourselves: Poems 1971-2016 was published by Eyewear in 2016.
Fleur Adcock was born in New Zealand in 1934, she spent the war years in England, returning with her family to New Zealand in 1947. She emigrated to Britain in 1963, working as a librarian in London until 1979. In 1977-78 she was writer-in-residence at Charlotte Mason College of Education, Ambleside. She was Northern Arts Literary Fellow in 1979-81, living in Newcastle, becoming a freelance writer after her return to London. She received an OBE in 1996, and the Queen’s Gold Medal for Poetry in 2006 for Poems 1960-2000 (Bloodaxe Books, 2000).
+ Google Calendar+ iCal Export