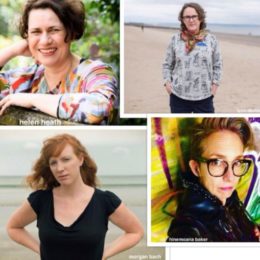 Wherever you go in the world you´ll find New Zealanders – and the Covent Garden ́s Poetry Cafe is no exception. Wellington-based friends Helen Heath, Hinemoana Baker and Morgan Bach all hail from Aotearoa/NZ, but find themselves flung far and together in London for this evening of lively poetry. All, of course, charmingly enunciated in the world ́s sexiest accent (it’s official).

Helen Heath is an award-winning poet from Wellington, New Zealand. Helen has just won New Zealand’s top national poetry prize for her collection Are Friends Electric?, which offers a vivid and moving vision of a past, present and future mediated by technology.

Ashleigh Young says:
Helen has this gift of striking a tone that is at once intimately human, and uncanny. The mystery of how she achieves that is part of what makes her so good …. I love these poems for the way they look ever outwards and inwards at the same time.

Hera Lindsay Bird says:
After reading these poems, I feel like my brain has been flipped around a couple of times, in the best way. 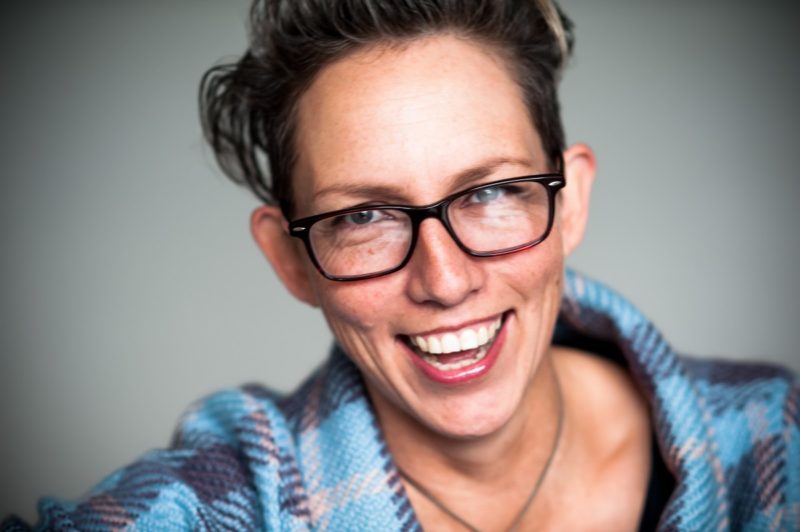 Hinemoana Baker is a New Zealand poet, performer and writer currently living
and writing in Berlin. She writes and performs in English, Māori and more
recently in German. Hinemoana traces her mixed ancestry from several Māori
tribes, and also from England and from Oberammergau, a village in the south of Germany.

Many cultures converge and challenge each other in Hinemoana’s work — most
obviously her parents’ Māori and settler ancestries but also her sexuality, her
takataapuitanga, which she defines as ‘indigenous queerness’. She investigates
the indigenous diaspora’s need to belong to the collective versus the pressure to
achieve and exist solely as individuals. 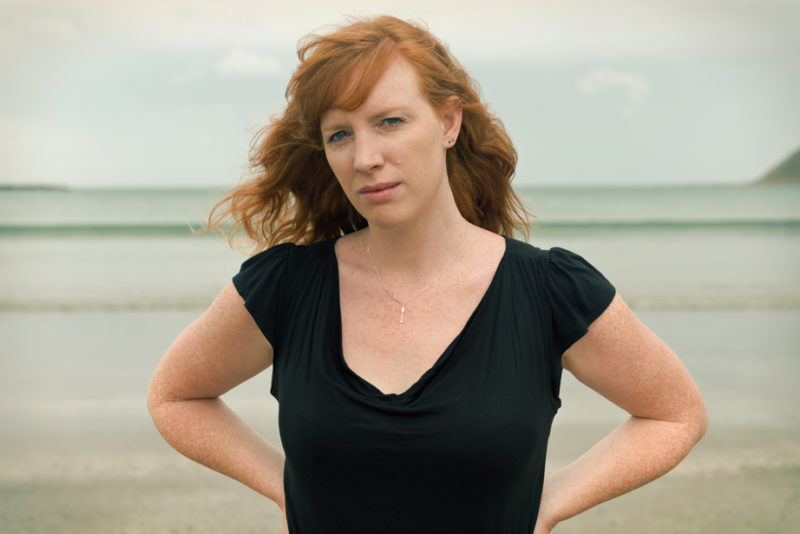 Morgan Bach is a poet from Wellington, New Zealand. She published her first book of poems in NZ in 2015 and got on a plane three weeks later, wandered around Europe for a while and ended up in London where she’s been living for the last three and a half years. Her work looks to deconstruct personal mythologies and place a mirror slant to the observable world and our actions within it, seeing dark hilarity and rubbing up against hope.

In 2013 she won the Biggs Family Prize in Poetry. for the manuscript of her first book, Some of Us Eat the Seeds, which weaves a line between waking life and the unstable dreamworld beneath, disorienting and reorienting us from moment to moment.

Under 18’s must be accompanied by an adult.