Launch of ‘A Man’s House Catches Fire’ by Tom Sastry 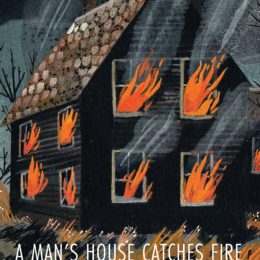 Join Tom Sastry, Caleb Parkin and Abegail Morley at the Poetry Cafe for the launch of Tom’s debut collection A Man’s House catches Fire
What to do when everything goes up in flames? Summon up Tom Sastry’s poems, with all their elegant, satirical and hurt-quenching power: here are nightmares and fairytales, museums full of regret, misenchantments and magic for dark times.

Whilst the accelerants of complicity and violence seep from these exacting poems, Sastry’s wit and stoicism slake the bonfire of modern troubles. Funny, marvellously frank and often courageous, A Man’s House Catches Fire urges us to take a long hard look into the flames and avert the disasters of the heart, home and nations that threaten to befall us all.

Abegail Morley was named as one of the five British poets to watch in 2017 by the Huffington Post. Her debut, How to Pour Madness into a Teacup, was shortlisted for the Forward Prize Best First Collection. Her most recent collection, The Skin Diary, is published by Nine Arches Press. Her recent pamphlet, In the Curator’s Hands, is published by Indigo Dreams Publishing. The Unmapped Woman is forthcoming from Nine Arches Press.

Caleb Parkin is a day-glo queero techno eco poet & facilitator, based in Bristol. He won second prize in the National Poetry Competition 2016 and first in the Winchester Poetry Prize 2017. His poems have been published in journals including The Rialto, Poetry Review, Under the Radar and Butcher’s Dog.

Tom Sastry was selected by Carol Ann Duffy as one of the 2016 Laureate’s Choice poets. His resulting pamphlet, Complicity, (smith doorstop, 2016) was a Poetry School Book of the Year and a Poetry Book Society pamphlet choice. A Man’s House Catches Fire is his first full collection. A book of his spoken word sets will be published by Burning Eye Books in 2020. 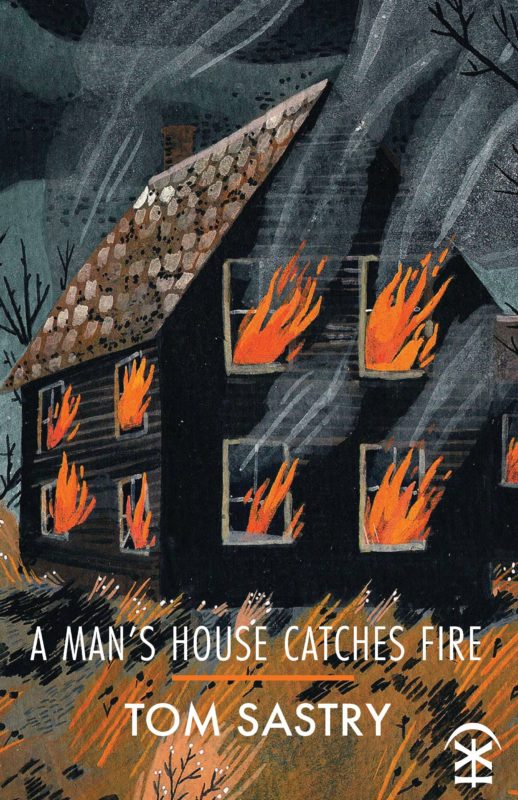