CANCELLED – Launch of The Unmapped Woman by Abegail Morley 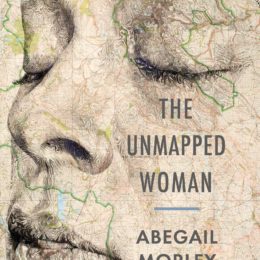 Join Abegail Morley, Robert Peake and Katie Griffiths at the Poetry Cafe for the launch of Abegail’s new collection The Unmapped Woman.

This deeply moving collection explores the altitudes of loss and trauma, mapping the stark new territory that a bereavement leaves behind and the landmarks of recovery and survival. Life changing themes cross paths in this clear-sighted and profound book of courageous poems.

“These are poems to live with – tight as the skin of a drum.” – Robert Peake

Abegail Morley was named as one of the five British poets to watch by the Huffington Post. Her debut, How to Pour Madness into a Teacup, was shortlisted for the Forward Prize Best First Collection. Her collection, The Skin Diary, is published by Nine Arches Press and her recent pamphlet, In the Curator’s Hands, is published by Indigo Dreams Publishing.

Robert Peake is a British-American poet. His collections The Knowledge (2015) and Cyclone (2018) are both published by Nine Arches Press.

Katie Griffiths was published in Primers Volume One (Nine Arches Press, 2016). She has been longlisted for the National Poetry Competition twice. Her pamphlet My Shrink is Pregnant is published by Live Canon. 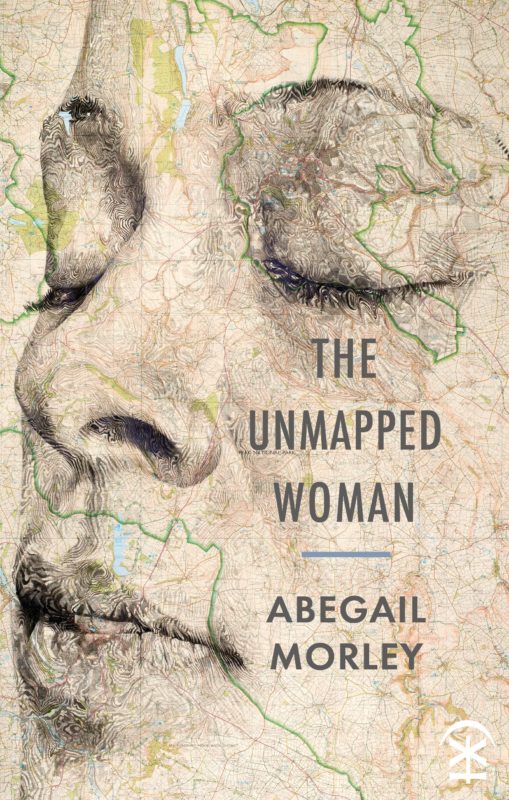 Free, to be booked via Eventbrite