LIT UP: the launch of Black Cotton by Sea Sharp and Open Windows by Merrie Joy Williams 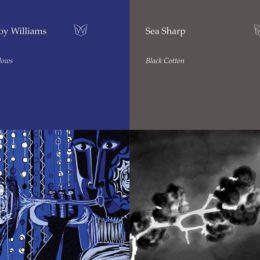 Black Cotton is the second collection by Sea Sharp, author of the prize-winning The Swagger of Dorothy Gale & Other Filthy Ways to Strut. (Iowa, 2017). Recently “Sea The Poet” has been migrating their work from the page onto the stage, creating performance art that makes use of spoken word in ways that are emotively confrontational and politically charged. Sea Sharp is still black, still queer and sometimes invisible.

Open Windows is the debut collection of Merrie Joy Williams. A poet, novelist, librettist, reviewer, and educator, with an MA in Creative Writing, Merrie Joy Williams was born in Manchester and has lived in London for over twenty years. She is a current poet-in-residence for ‘Let the Artists In!’ at MMU’s Special Collections, and the recipient of an Arts Council England award for her debut novel, SO. In October she read her poetry at the Southbank Centre as part of the London Writers’ Awards showcase

Seven further LIT UP titles are scheduled to appear in 2020: more details on the WP website. 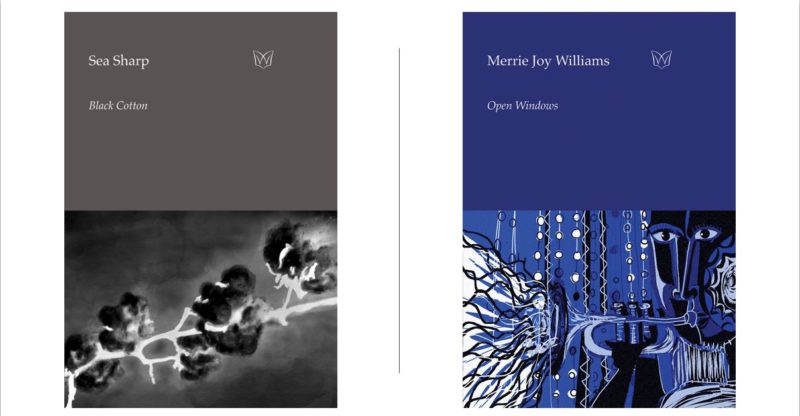 £3 discountable against the cost of a book. Tickets available online, please book here.  For tickets on the door, cash only please.