Not News at Ten 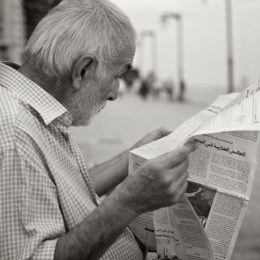 Not News At Ten

For readers to be re-enchanted with the world, we have to go beyond zombie news…

Students and teachers from the University of East London are experimenting with new formats for the news. Tonight they present a series of news items told in various, different ways, including the News Poem.

Anthem for Lost Youth: a newspoem on knife and death in London.

Wearing The Story: clothes designed to tell stories other than your own.

Not News At 10: a lyrical-satirical remake of the TV news package.

The show will be a followed by an open discussion.

The event is part of an ongoing research project.

Tickets are free, but please register here to confirm your place.