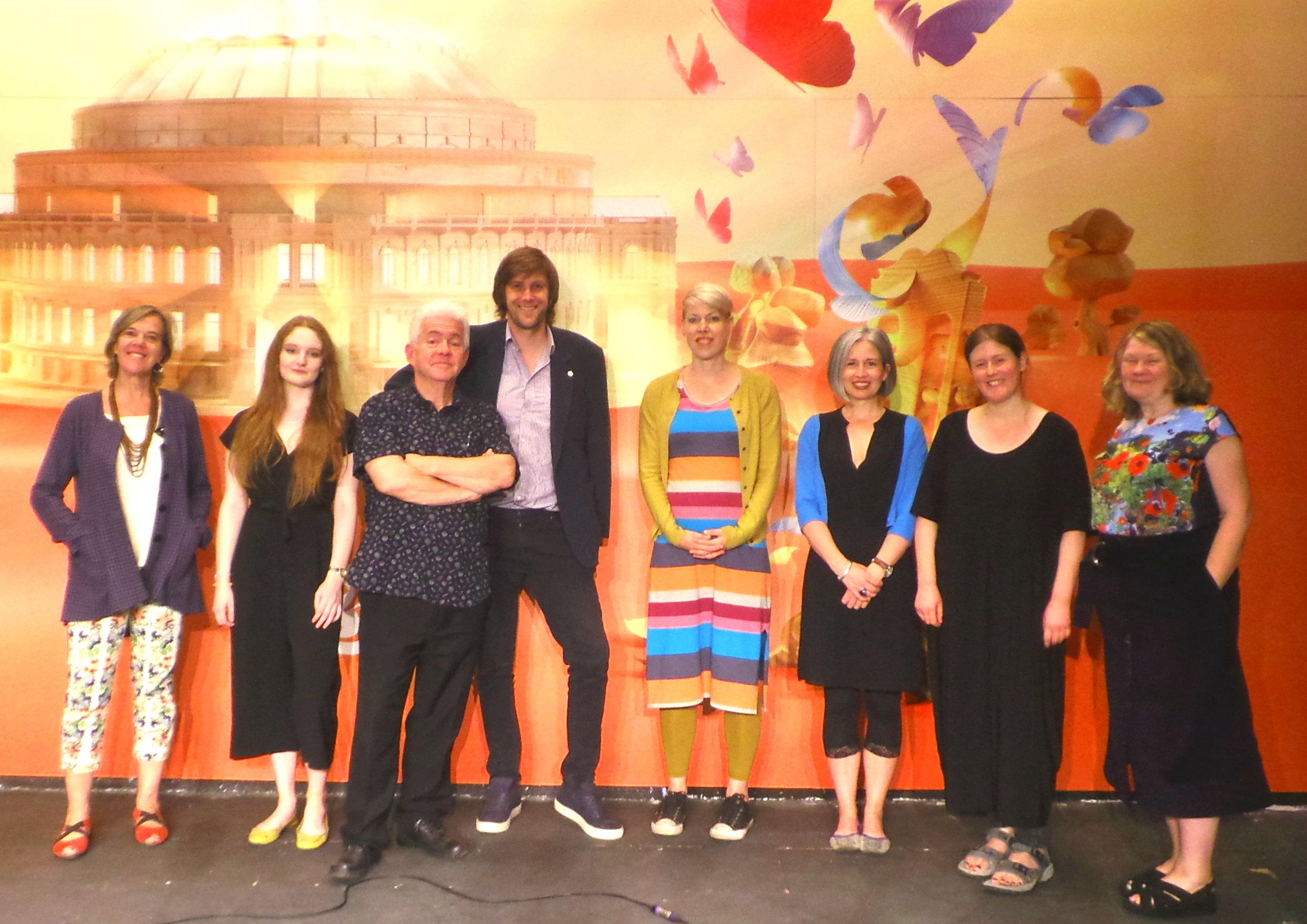 The winners of the BBC Proms Poetry Competition 2018, for poems written in response to a piece of music in the 2018 Proms season, have been announced. This year’s competition was judged by poet and presenter of The Verb on BBC Radio 3 Ian McMillan, poet and Foyle Young Poet Helen Mort and the Director of The Poetry Society Judith Palmer. The winners were announced at an event which was broadcast on BBC Radio 3 on 3 September 2018. You can listen to the programme on the BBC iPlayer.

Congratulations to Rachel Curzon, the winner of the 19+ category with her poem ‘Grass Like His Mother’, inspired by Brahms’ Ein Deutsches Requiem. Congratulations too to runners up Ian Harker for his poem ‘Sea Interlude, Blackpool 1987’ and Olga Dermott-Bond for her poem ‘Bwbachod’s lament’.

We also congratulate Foyle Young Poet and Young Poets Networker Annabelle Fuller, who won the Under 19 category with her poem ‘Ode to Oud’, inspired by Jessica Wells’ Rhapsody for Solo Oud; as well as runners up Mathilde Jansen-Toft for her poem ‘Forgotten Holst’ and Aidan Tulloch for his poem ‘(Into)national Anthem’.

All of the winning poems are available to read online.

The BBC Proms Poetry Competition is supported each year by The Poetry Society.