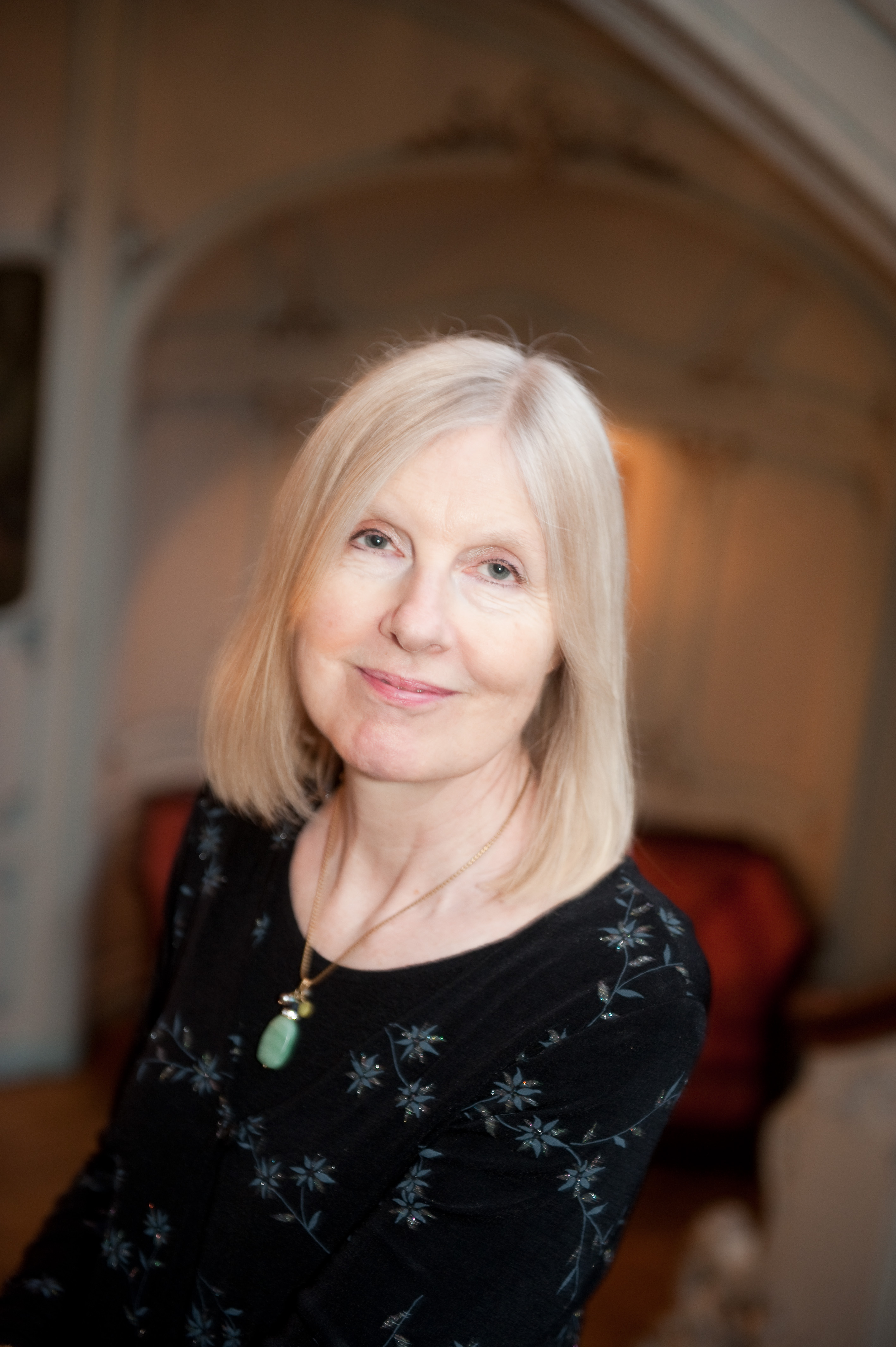 It is with great sadness we share the news that poet and novelist Helen Dunmore, who only recently revealed that she had been diagnosed with cancer, has died at the age of 64.

Helen won the National Poetry Competition in 2009 with The Malarkey, a poem she described as about “what time takes away and how we take time for granted”.

The malarkey’s over in the back of the car.
The day is over outside the windows.
No streetlight has come on.

Helen was born in Beverley, Yorkshire in 1952, and studied at the University of York. She then made her home in Bristol after a brief time in Finland. She published ten poetry collections through Bloodaxe Books, and was one of Bloodaxe’s very first published poets. Her second collection, The Sea Skater (1986), won The Poetry Society’s Alice Hunt Bartlett Award; The Raw Garden (1988) was a Poetry Book Society Choice, and Bestiary (1997) was shortlisted for the T S Eliot Prize. Her collection of poems for children, Secrets (The Bodley Head, 1995), won the Signal Award for Poetry. Carol Rumens, writing in The Guardian on Saturday, said of Helen’s latest poetry collection, Inside the Wave (2017):

Lying down and watching the world at eye level constitutes much of what poets and novelists do and Dunmore’s work in both genres is always alive with sensuous detail.

Once described by Mariella Frostrup as a ‘literary polymath’, Helen Dunmore was also an award-winning novelist and short story writer. Her novel, Zennor in Darkness (Penguin, 1993), won the McKitterick Prize, and A Spell of Winter (1995) won the inaugural Orange Prize for Fiction. The Siege was shortlisted for both the Orange Prize for Fiction, and the Whitbread Prize for Fiction. Her writing for children includes poetry, short stories and novels, including the Ingo series. She was a Fellow of the Royal Society of Literature.

Her published critical work includes introductions to D.H. Lawrence’s novellas, to a selection of short stories by F. Scott Fitzgerald, a selection of poems by Emily Brontë, and introductions to novels by Robert Louis Stevenson, Anita Brookner and Barbara Trapido. Her work has been translated into twenty-five languages.  Helen is survived by her husband Frank, her son, Patrick, daughter, Tess, stepson, Ollie, and her grandchildren Hugo, Amber and Blake.

Helen was a beloved presence in UK poetry. Chrissie Gittins has shared the following poem in tribute:

Though June I Light a Fire

Though June I light a fire for you, and me as much
to keep the London rain at bay.

Not one whole day gone, you lie in Westbury-on-Trym,
more still this morning than you’ve ever been.

The paths which weave across steep Zennor hills
are being walked,

the waves at Porthmeor Beach are stepped upon,
The Downs are flecked with

Our last words were on The Downs,
and drinking tea at Caffe Arabica –

speaking of mattress protectors,
and the luckiness of beauty.

Since then three times we missed each other.
We slipped between a weekend already full enough,

an emergency hospital admission, and a date
too far into your illness – too late.

And yet you’re here –
as I peel a browned petal from a rose,

as a lime green caterpillar curls
against the curve of pink,

as the cold leaves are lifted by the wind.

Many poets and writers have shared their tributes on social media:

RIP the wonderful Helen Dunmore:
‘…hold tight to my hand
For the water is wide where we stand’ pic.twitter.com/ptvRWEn2rJ

Terribly, terribly sad to hear the world has lost Helen Dunmore. She was light and salt to so many of us. What a loss; what a legacy.

I am so sad that Helen Dunmore has died. Her work and her character were all of a piece: beautiful and clever and good. 64 is too young.

In memory of Helen Dunmore, a poem showing how open she was to wonder. https://t.co/mnpHW9l33b

Helen Dunmore: facing mortality and what we leave behind https://t.co/28eQjIKhWY

Oh no. Helen Dunmore has died. We have lost one of our finest writers, and one of the kindest and most generous of women.

So sorry to hear about the brilliant and lovely #HelenDunmore. A beautiful writer and a brilliant woman to read alongside.

Deeply saddened to hear of the death of the wonderful Helen Dunmore. A graceful, powerful writer; The Siege in particular a masterpiece. RIP

Helen Dunmore. She was an immensely generous spirit – I think many young writers were surprised by her detailed knowledge of their books.

If you have a tribute to Helen Dunmore you would like to share, please do get in touch via email.