Congratulations to the celebrated US poet Louise Glück, who has been awarded the 2020 Nobel Prize for Literature, the fourth woman to win the prize for literature since 2010. The Swedish Academy, which oversees the award, said that Glück had been recognised for “her unmistakable poetic voice, that with austere beauty makes individual existence universal”. 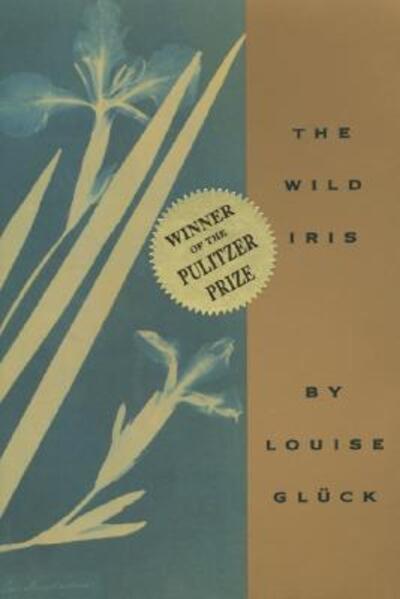 Born in New York in 1943, Glück has published a dozen collections, two chapbooks and a book of essays on poetry, Proofs and Theories (1994). She was awarded the Pulitzer Prize for Poetry in 1993 for her collection The Wild Iris, and the National Book Award for Faithful and Virtuous Night in 2014. She was also US Poet Laureate from 2003–2004. She is Professor of English at Yale University. She appeared most recently in The Poetry Review in 2014, with her poem ‘Aboriginal Landscape’. Her newest collection of poems, Winter Recipes from the Collective, is forthcoming from Farrar, Straus and Giroux in 2021.