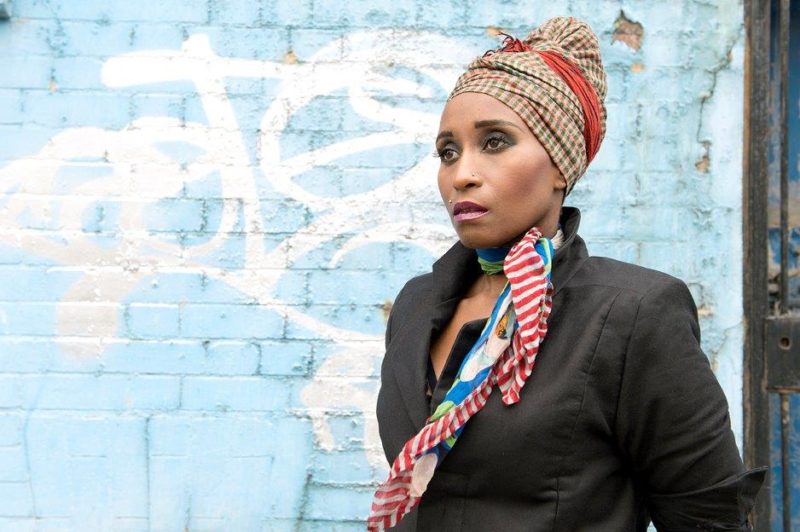 Previous winners of the Peggy Poole Award include Yvonne Reddick and Mark Pajak, who is currently being mentored by last year’s judge Michael Symmons Roberts.

The Peggy Poole Award has been founded in memory of the poet and broadcaster Peggy Poole, who died in 2016 aged 91, and is made possible thanks to the generosity of Peggy’s extended family and many friends.

Malika Booker is a writer, spoken word and multidisciplinary artist, whose work spans literature, education and cross-arts.  Organisations she has worked with include Arts Council England, BBC, British Council, Wellcome Trust, National Theatre, Arvon, and Hampton Court Palace.  She co-founded and ran Malika’s Kitchen, a writers’ collective based in London and Chicago.  Her latest poetry collection is Pepper Seed, published by Peepal Tree Press in 2013. She was the inaugural poet-in-residence at the Royal Shakespeare Company.  In 2017 her poem ‘Nine Nights’, originally published in The Poetry Review, was shortlisted for the Forward Prize for Best Single Poem.  Malika is a Lecturer in Creative Writing at Manchester Metropolitan University.