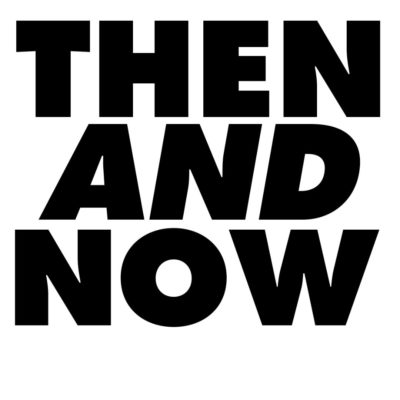 With two months until the National Poetry Competition 2021 closes,  The Poetry Society is releasing a series of video readings over the August bank holiday weekend as part of a series called ‘Then & Now’.

In each short video, a poet who has previously been placed in the competition reads their National Poetry Competition winning poem as well as a poem that they have written more recently.