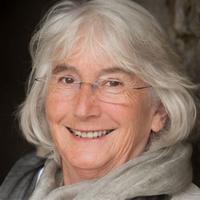 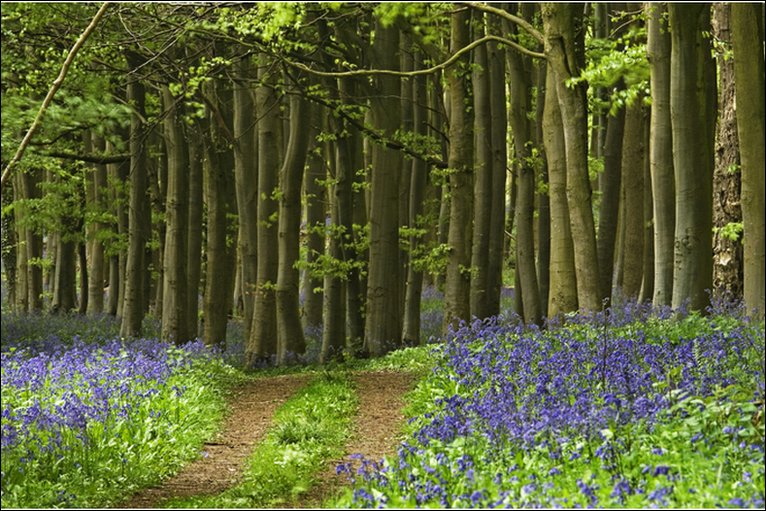 Poetry Society Member Sarah Watkinson has been announced as the inaugural Wytham Woods Writer in Residence, under a new scheme to create strong cultural and scientific links between the public and this beloved woodland just outside Oxford – a city which has been home to so many famous writers.

Sarah spent her most of her career as a mycologist in Oxford University’s Department of Plant Sciences, and so she is perfectly placed to hold a residency in the Woods, which is maintained for the twin purposes of scientific research and public enjoyment.

Sarah has published award-winning poetry including Dung Beetles Navigate by Starlight, which won the Cinnamon Press Poetry Pamphlet prize, and she will be writing new work for Wytham Woods from May, culminating in the publication of an anthology at the end of April 2020. During her year-long residency, Sarah will also be organising poetry workshops and other activities.

The residency scheme is formally announced on 1 May at the English Faculty (St Cross Building, Manor Road), at 5.30pm. All are warmly invited to attend, RSVP to [email protected]

Wytham Woods is an ancient semi-natural woodland, which has been owned and maintained by the University of Oxford since 1942. Its 1000 acres are a designated Site of Special Scientific Interest and are one of the most researched pieces of woodland in the world, exceptionally rich in flora and fauna, with over 500 species of plants, a wealth of woodland habitats, and 800 species of butterflies and moths. The Woods can be divided into four main habitats.

The forested area is a simple three-way split between ancient semi-natural woodland, secondary woodland, and modern plantations. The fourth key habitat is the limestone grassland found at the top of the hill. Other smaller habitats include a valley-side mire and a series of ponds. The ancient woods date back to the last Ice Age, while the secondary woodland dates to the seventeenth century and the plantations to the 1950s and 1960s.