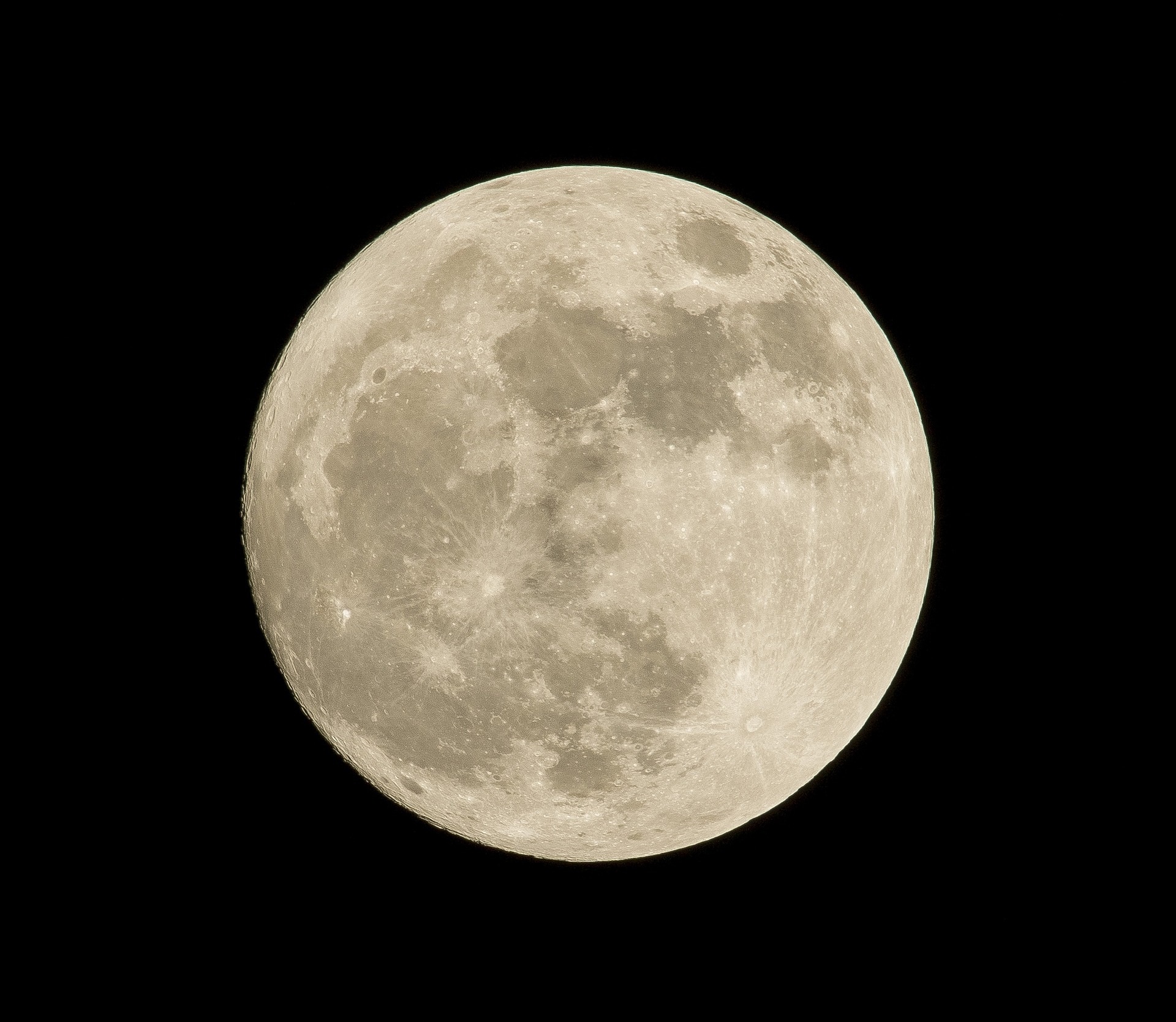 This summer, The Poetry Society’s Young Poets Network teamed up with Moon Festival to challenge young poets to follow in the footsteps of Li Bai, Sappho, P.B. Shelley, Alice Oswald and more – and respond poetically to the moon.

The response to the challenge was fantastic. It was one of our most popular Young Poets Network challenges ever, with hundreds of young people submitting poems from 25 different countries, including a strong showing from New Zealand, as well as poems from China, Brazil, Indonesia, Japan, Saudi Arabia and 80% of all the counties in England.

Young Poets Network is our platform for writers up to the age of 25 – and so we were delighted to receive poems from those as young as 5, all the way up to 25. Two of the winners are aged under 10 and we especially commend and encourage them to keep writing!

We’re delighted to announce the winners, whose poems you can read in the sidebar and below. The challenge was judged by poet Nii Parkes, who said of the first-prize winning poem, “Ramadan, 2019 is a remarkably deceptive poem, simple but complex powered by an imagination that subverts hierarchy while being playful e.g. the idea of scholars pasting – an activity that infants indulge in at nursery, the Adhan going off on phones. It also brings to mind similarly titled poems that refer to war e.g. W.B. Yeats’ Easter 1916 and the famous Christmas 1914 truce, but here a gunshot pulls ‘smiles out of the closet strutting in their Eid clothes’.”

Second prize: ‘For Exile, or Chang’e Speaks from the Moon’ by Natalie Linh Bolderston

“Oh you know how it is, women and their little phases…” by Amy Wolstenholme

‘The Moon as Different Kinds of Food’ by Nadia Lines

Would you like to see some of these writers read their winning poems and much-loved classics of the lunar canon, alongside winners of the members poems competition on the theme of the moon? Head down to a special Poetry Society event at Moon Festival on Sunday 21 July in London – book now!

And if you like moon poems, check out our limited edition moon cento, which you can order online via our shop.