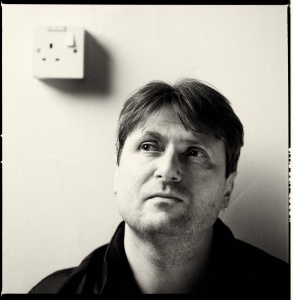 Simon Armitage was born in West Yorkshire and is Professor of Poetry at the University of Leeds.  A recipient of numerous prizes and awards, he has published eleven collections of poetry, including Seeing Stars (2010), The Unaccompanied (2017) and his acclaimed translation of Sir Gawain and the Green Knight (2007).  He writes extensively for television and radio, and is the author of two novels and the non-fiction bestsellers All Points North (1998), Walking Home (2012) and Walking Away (2015).  His theatre works include The Last Days of Troy, performed at Shakespeare’s Globe in 2014.  In 2015 he was appointed Professor of Poetry at Oxford University and in 2018 he was awarded the Queen’s Gold Medal for Poetry.  In May 2019 he was announced as the Poet Laureate in the UK.