They stuffed his lungs with poppies and crushed him
under a cenotaph. Where they weep.
– from ‘How dear is life’ by Steve Ely

The Pity is a series of new poems commissioned by the Poetry Society in response to the centenary of the First World War.

The Pity showcases four of the most exciting British writers, Steve Ely, Zaffar Kunial, Denise Riley and Warsan Shire. Their work explored the theme of conflict from many angles; from advice published in Vogue in November 1916 on how to ‘dress becomingly after a death’, up to the execution of British hostage James Foley in August 2014. Each writer movingly explored their personal responses, as well as their family connections to not only the Great War, but to other conflicts that have touched lives.

The Pity commissions were premiered live at Purcell Room, Southbank Centre, on National Poetry Day 2014, accompanied by background visuals by Robert Peake. The poems were produced into a book (published December 2014), which was available in The Poetry Society online shop (now out of stock). The book also features a new poem by John Glenday, The Big Push, written in response to Herbert James Gunn’s 1916 painting The Eve of the Battle of the Somme.

“This is heady poetry of conviction and the persuasiveness of phrase-making…”
– Martyn Crucefix reviews The Pity on his blog.

The Pity was supported by The London Community Foundation and Cockayne – Grants for the Arts. 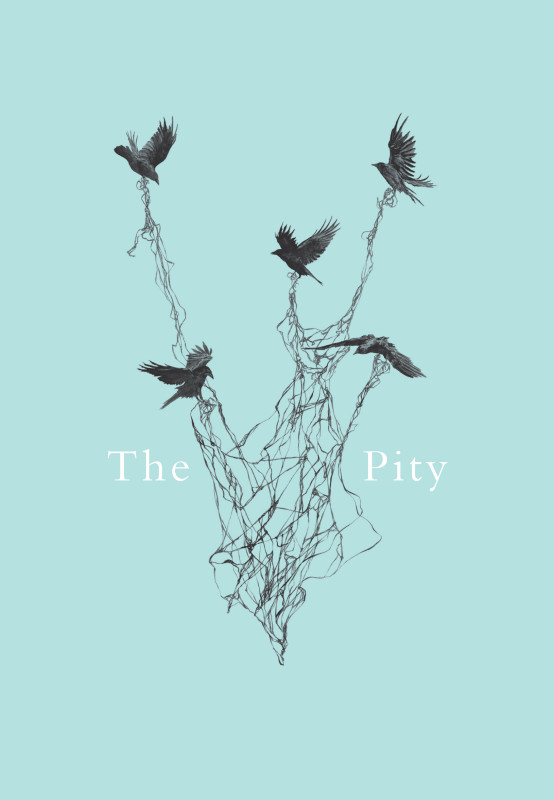