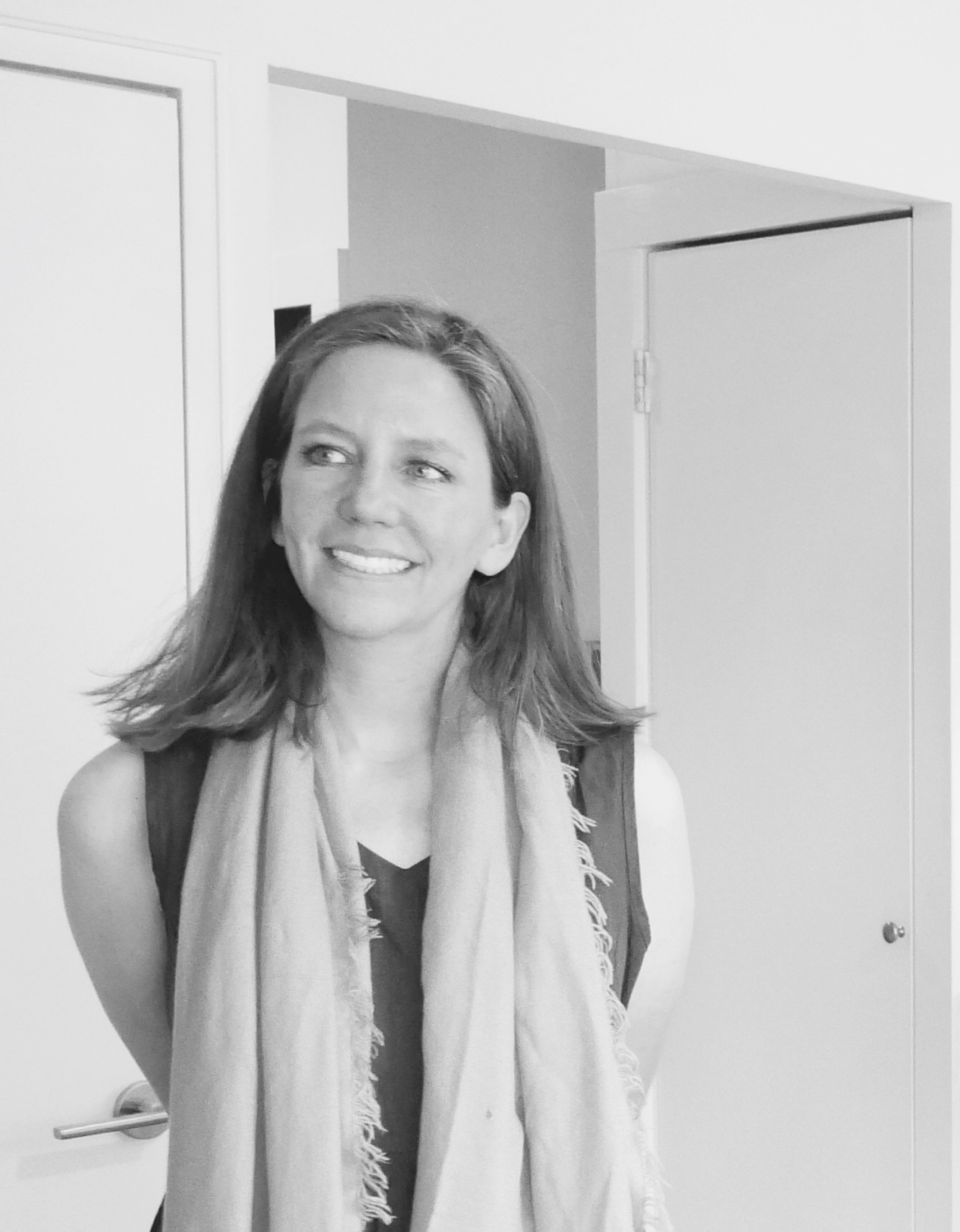 Fêted US poet Chelsey Minnis creates “a whole world, distant yet known, whose gaudy-eerie strangeness flickers romantically beside the factual glare of our own century” says Sam Riviere in the Autumn 2018 issue of The Poetry Review. Ahead of Chelsey’s first UK reading at the Free Verse Gala event in London on 22 September 2018, self-confessed devotee Amy Key asks about fandom, diamonds and decadence

Amy Key: Before I get into the questions I should disclose I am a slightly unhinged fan of yours. I had a necklace made that says BAD BAD, bought five copies of that book, two copies of Poemland and used a line of yours as the epigraph for my first book. Bearing that in mind my questions might have lost the clear-sightedness a less invested person might have achieved! I’m using this opportunity to tell you so I don’t completely embarrass myself publicly when you’re over here for the reading on 22 September.

Chelsey Minnis: Thank you so much for this and thank you for interviewing me. Personally, I’m glad to have a biased interviewer because a clear-sighted person might kick my ass and that is too scary even though it’s probably deserved. It’s sad when you write aggro poems and then hide away from any public response, but hopefully I can be more brave and accountable in the future.

AK: I don’t really like the phrase ‘cult following’ as its more often used to describe an obscure brand of mascara, but it seems to me you’re one of a handful of poets who truly do have a cult following in the UK. In an age where we seem to have a bunch of ‘star poets’ who are very visible presence, it seems wild that one of the most beloved ones here is someone isn’t. Had you any idea you had these fans here? How does a poet respond to fandom?

CM: I wish I could be as useful as a cult mascara or any mascara! A really nice poet named Kiki Petrosino mentioned to me a few years ago that I had a small following in England. I was both filled with disbelief and yet self satisfied – sort of like, “I don’t believe it” and also “Well, of course!” It was sort of nice to think about, but I didn’t want to find out if it was really true.

So, I don’t know how poets respond to fandom, but maybe they just try to stamp it out by showing up and proving to everyone what dopes they are? Once you disappoint everyone then hopefully you can start over.

AK: There are lots of poets influenced by your work – most famously Hera Lindsay Bird – (there’s a kind of simile that I consider ‘Minnis-y’ which I spot in people’s poems once they’ve read you) but I don’t know a lot about the poets you love and who have influenced your writing and ideas?

CM: I don’t know a lot about the poets who have influenced me either! I’m not widely read, especially not in poetry—not that I’m proud of it. I think movies, rap music and also fashion and fashion photography inspired me for my early books. I’m not an expert, but rappers like Lil’ Kim, Jay Z, Ice Cube and Eminem inspired me with their intensity, style, grandiosity, and ingenuity with language. I think I felt that poetry should try to have more of those qualities. I wish I had been more careful about cultural appropriation back then but I was stupid (and that’s no excuse). When I was in graduate school, I tried to memorize ‘Out of the Cradle Endlessly Rocking’ by Walt Whitman, so I can only hope some of that got through to me. I watch a lot of movies and write things down while I watch. I love theatre reviews and short stories by Dorothy Parker, Patricia Highsmith novels, Chekhov plays, George Saunders short stories and detective fiction including James Ellroy, Walter Mosley, Raymond Chandler and Charles Willeford.

AK: Thinking more about your similes, which are brilliantly excessive, I want to ask a question a UK teen magazine often used to ask popstars in the 1980s and 1990s: Does the path of excess lead to the palace of wisdom?

I’m not really going to give a one-word answer! But I don’t think excess is a good idea except maybe in art? Although, I will admit that Walt Whitman’s “O if I am to have so much, let me have more!” has always been an inspiration.

AK: One of the things I most enjoy about your poems is a kind of contempt for the idea of poetry success. It’s a form of self care for me to read your poem ‘ANTI VITAE’. Your book-length poem Poemland (‘With this book I have made a very expensive joke…’) and the prefaces in BAD BAD are the pinnacle (for me) of writing against poetry. Poets often fetishize their own writing behaviour, so I find it very refreshing to think of writing a poem as a bit disgraceful, rather than sacred. Do you enjoy writing poems, or is it something that always comes with a slab of self disgust, like watching yourself cry?

CM: I haven’t looked at ‘ANTI VITAE’ for years or even thought of it without an extreme and vague feeling of dread, but, prompted by your words, I read it the other night and immediately started laughing remembering how offended I was when a successful poet described my poem as “Disneyesque.”

Anyway, back to your question. The answer is that I really love the process of writing poems because I tend to use the time as “playtime” or a chance to throw fits and be incorrigible. I only feel the regret afterwards when I get the poems published and I realise that I’ve done something that everyone can see. Then I understand that I’ve failed to live up to the responsibility that comes with the privilege of being able to write poems and have them published.

AK: There isn’t a great deal of poetry about money (or indeed money in poetry), but there’s a lot of money, diamonds and champagne in your wonderful new book Baby, I Don’t Care. I know it was inspired by watching classic films. Which of the decadences you’ve created in your poems would you like to have most in real life?

CM: It will sound precious but I really feel like being able to write poetry is my favourite decadence. Then I can have all the jewels in my poems.

Also, I get buyer’s remorse if I buy anything too expensive in real life. Or I’m afraid of losing or ruining it. And I would hate to be robbed. Theoretically, I love jewel thieves. It’s hard for me to imagine being on the opposite side of jewel thieves. If at all possible, I prefer to be on the same side as the jewel thieves.

I would be curious to know if there were any decadences from the poems that you would like to have in real life? It would be cool if the book could be turned into a catalogue and I could just sell stuff from it.

AK: I think ‘a swimming pool at the foot of the stairs’ would suit me just fine. Before I die I’d also like to have a go at stamping on all the cakes on a banquet table. Now, it wouldn’t feel right to end this interview without asking about how it feels to be an American poet right now.

CM: Patti Lupone speaks for me when she says (about our current president) “I hate the motherf*er.” I also feel that way about his staff, his cabinet, all the Republicans in Congress (especially their leadership) and Fox News. If the Democrats cannot take back the House this fall (and even if they do) I’m really terrified for the future of my country.