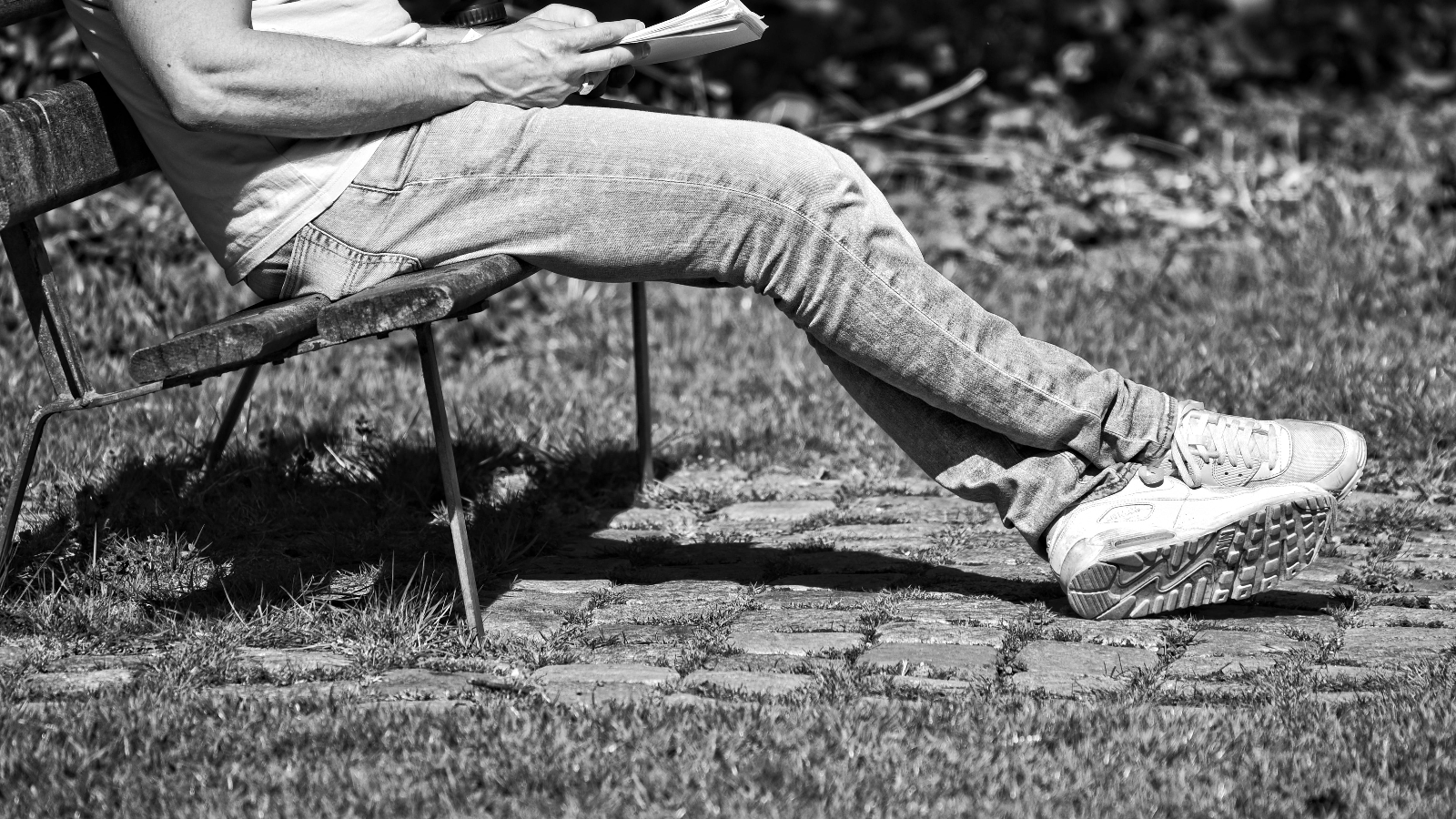 I was reading the work of Frank O’Hara when I began to write the poem. I realised that the story a friend had told me – about a man taking his lunch down to the public toilets – might work as an opening to a poem. It was the appetite in the story that stayed with me.

O’Hara’s perspective is often on the move and perhaps it was unavoidable that I found myself lingering over movement, and the encounter, during lockdown when I was only leaving my flat to go food shopping. I thought about how, for my parents, movement historically meant being apart, leaving home for another country, being away from your people. That was part of the reason why, when I came out to my parents, they were anxious about how I would live outside of the traditions that they knew. I drifted from considering walking and meeting in stalls to thinking about the connections of family and childhood.

When I was at school, a close friend and I were fans of the R&B girl group Eternal. We met up over Eternal’s music: we were excited whenever they released a new single or album. One of our favourites was their debut single ‘Stay’. The group’s music was smooth and sentimental and we knew that when we spoke about the music it had implications beyond what we were saying. We were very careful not to make too much of our love for Eternal around the other boys in our year group.

The poem ended up being a place where I could gather and flip experience, transposing one tradition of meeting with another. But I didn’t know quite where I was heading in that time when you start writing, when you are seeing what’s there – when you are cruising, not knowing what might become prologue.