Skip to content
Home >Publications >The Poetry Review >Behind the Poem >Anthony Anaxagorou: After the Formalities
News About Search Donate Shop

I’d wanted to write a poem which circumnavigates the seminal moments in my life where I was required to address notions of personhood. If I’m asked to recall events which shaped my sense of self, I often return to the same ten happenings. Not convinced these events quite constituted a poem I put the assignment on hold until I was able to conceive of a springboard, both interesting and apposite, which could launch each independent section. My notebook gradually became crammed with antithetic verse. The idea that race and identity should present themselves as isolated and amorphous phenomena didn’t sit well, obliging me to consider a more compelling way of bridging the personal with the official. 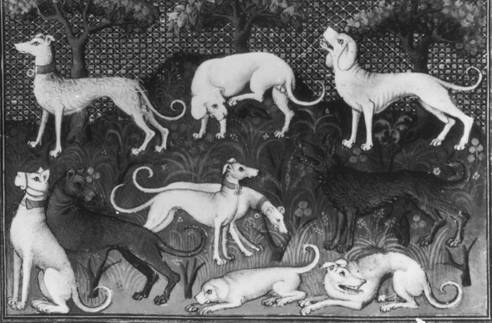 I was reading Ibram X. Kendi’s Stamped from the Beginning: The Definitive History of Racist Ideas in America when I found myself engrossed in a chapter where he traces the origin of the word race back to Jacques de Brézé’s poem ‘The Hunt’. I added this to my notes, but it wasn’t until I endeavoured to organise my mess of ideas a few days later that the poem’s shape began to finally reveal itself. It would move chronologically by journeying across emblematic and pivotal moments in race history, starting with De Brézé, then culminating in modern-day Britain. I would navigate my family’s experiences through these prescribed optics while attempting to denote the endemic issue of xenophobia, racism and whiteness as political tools.

Over the course of the next two months I began researching and rereading various texts in an attempt to thread what I could together. Some of the writing was subsequently done by hand while other sections were written on a computer. Looking back now, the poem’s nonlinear impression is most likely due to this approach. Initially, I had intended to adopt a lineal response to the “formalities”, but writing using two disparate methods felt effective, in that I was able to manipulate the feeling of time while maintaining a sense of traction for the reader.

Once I’d exhausted the piece I sent it over to poet Jack Underwood. I was still uncertain of something so protracted and daring. Jack was gracious and thoughtful, offering notes on phrasing and compression, but it was a suggestion he made towards the end of the email which I found the most decisive. The original title was ‘Race: A Personal History’. Jack proposed I go for something less direct, a line perhaps from the poem, extracting ‘After the Formalities’ as an example. He was of course right and with that, the poem was complete.

Anthony Anaxagorou’s poem ‘After the Formalities’ is published in the Spring 2018 issue of The Poetry Review, Vol. 108, No.1.