Skip to content
Home >Publications >The Poetry Review >Behind the Poem >Penelope Shuttle: language as a gleaming shield
News About Search Donate Shop

I like words and images. A poem often starts when I put myself in the place of language, and wait. I do this without strategic thinking. 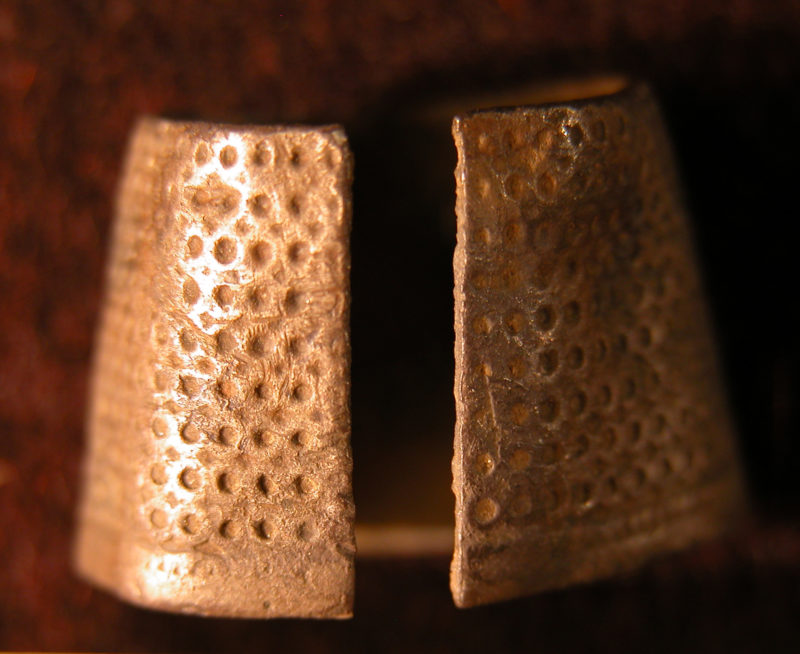 Here, the title of my poem arrived first, from the place of language, presenting me with possibilities that led to the initial draft of the piece. The refrain of “beginning” is a trajectory of feeling my way into the implications of the title. Those implications turned out to focus on death and loss. June is a difficult month for me because my husband Peter Redgrove died in June 2003. That sense of grief was an underlying factor where a death atmosphere began to impinge – first like this, then like that, and that, and that. The mystery of the Russian past. Alien sensations of pain, of joy. The photograph of the mother on the windowsill. The dog with his greater-than-our-human senses. (And the dog is a real dog, not a psycho-pomp.) The “strange / but better than usual guest” who brings news of death. These colours, these gestures, these presences.

The poem is also ‘about’ not needing to understand or strip down every image that rises from our unconscious mind into consciousness via language, but of offering those images our closest attention, a fidelity of the spirit, letting the poem speak and make its way through the many layers of resistance and laziness that make up the everyday mind – well, mine, anyhow.

Perhaps a poem is a spell spelt out to test how much reality we can bear. Not much, as we know. Language offers itself as a gleaming shield against the overwhelms and the anguish. Death and loss are hard to bear. Our dead look at us when we’re not expecting that look, we’re never prepared, and that look feels like a disconnect and a connection. All these things are bewildering and not simple. The poem recounts them to the poet in us and through its alchemical mingling of truth and lie, mystery and illumination, makes our anguish into a story, a song. Among the mad noise of the world, it offers its still small voice, as some kind of compensation for things too awful for anyone to think about for too long. And in this poem maybe thinking is a false friend, compared to feeling, intuition, and falling awake in language.

Penelope Shuttle’s poem ‘Gardens where there’s no need for a garden‘ is published in the Winter 2017 issue of The Poetry Review, Vol. 107, No.4.