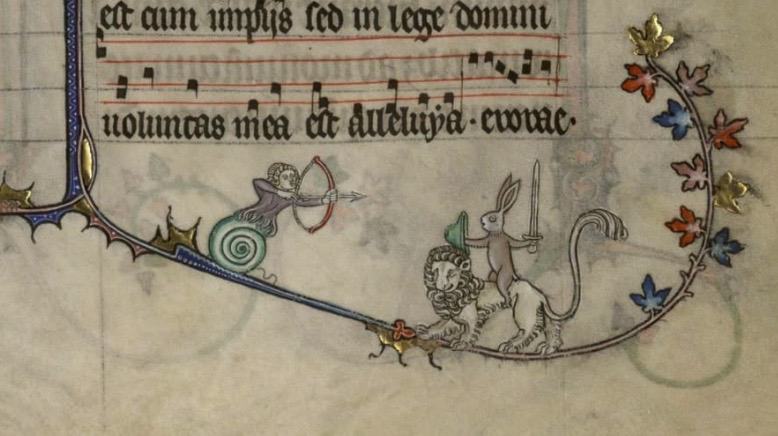 Many years ago, as part of my arts degree with the Open University, I took a course called ‘Art, society and religion in Siena, Florence and Padua 1280–1400’. I was introduced to the work of the fourteenth-century poet Giovanni Boccaccio and his book The Decameron, probably composed 1349–1353. The Decameron relates the story of ten people who self-isolate from the bubonic plague, in the countryside outside Florence. They entertain one another by telling stories.

In March of this year, most of Europe went into lockdown in an attempt to halt the spread and alarming death rate from Covid-19. Our younger son William, an airline pilot home on leave from Berlin, stayed as his flights were grounded until June. Our elder son George’s commissions as a filmmaker ceased overnight. We turned one bedroom into an office, from which he provided online teaching to his Media Arts students at Trinity College, and another into an art room for one of his friends, locked down with us, to complete her coursework for a Fine Arts degree. My husband Peter and his medical colleagues prepared to receive patients infected with the virus, anticipating numbers like Italy.

We live in rural Ireland. Isolation is not unusual or unwelcome. Every evening the five of us came together and chatted over supper about the projects we were working on. We had good days and bad days, but it was also a weirdly creative time for us all.

During lockdown I wrote frantically. My traces sequence was an attempt to write my way through a desperately worrying time, to understand this new way of being. I wrote the poems fast, seeking brevity and economy. People I loved were getting sick, some with Covid-19, some with other conditions. Three friends died from the virus. It didn’t seem right to indulge in wordiness. Each of the ten sections in traces relates to an event during lockdown. I chose a quote from Camus’ The Plague as the epigraph to the sequence, as his book is a literal, absurdist story of a plague and and also an allegory, a story of resistance to the rise of Fascism. I fear that politicisation of the Covid-19 pandemic has impeded effective containment of the disease, and continues to do so. Each poem title derives from synonyms of the word ‘traces’, in an allusion to the new uncertain path we’re pacing.

An excerpt from Eleanor Hooker’s poem ‘traces’ is published in the Autumn 2020 issue of The Poetry Review, Vol. 110, No. 3. traces will be published as a chapbook next year, as part of anthology of ten Plague Poems chapbooks, by artist and designer Jamie Murphy at Salvage Press.