Skip to content
Home >Publications >The Poetry Review >Behind the Poem >Harmony Holiday: Somebody Knows My Name
News About Search Donate Shop 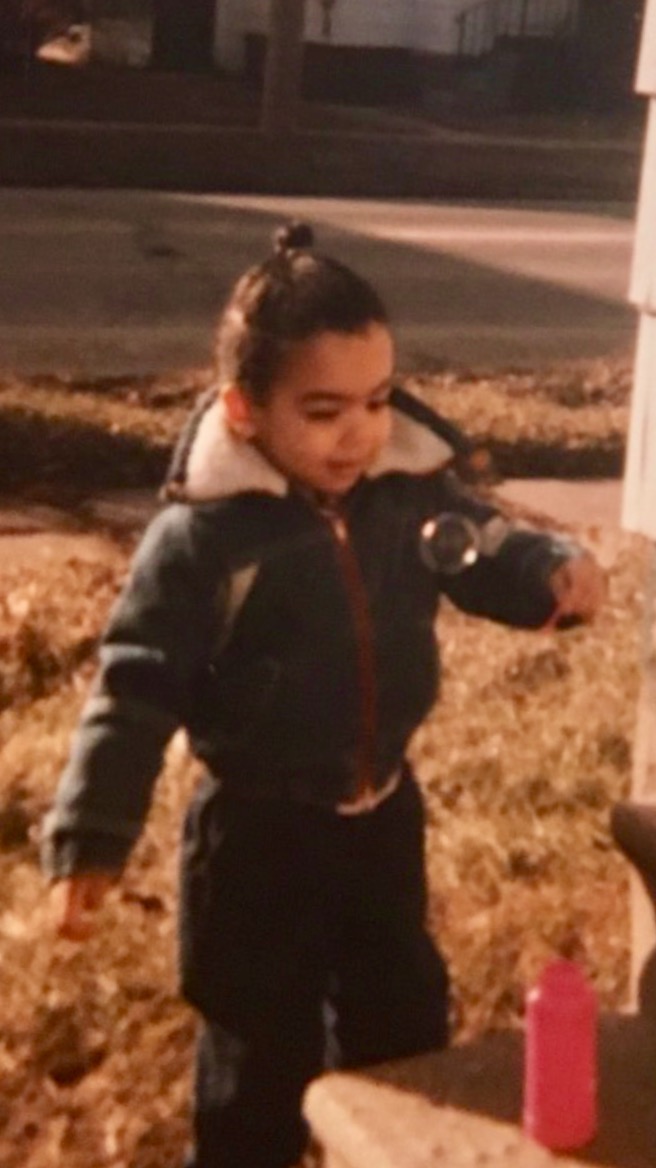 It’s helpful to have a second spirit. Even a seventh, if you can build a choir of dream selves, it is very precarious and I only recommend it for the grounded or those willing to get lost, but it is useful. In this way you can sing to the soul in a language the ego does not recognize and so has no power to censor, like placing a substance under the tongue where it reaches the bloodstream quickest and demands a quickening, the spirits’ language invades the temporal and forces us into its rhythm of the instantaneous, infinite, ancient, inevitable miracle of new meaning. ‘Then I Found Harmony Brown’ is a reckoning in that way. It is forgiveness and recognition through deep unmediated absorption of the transgressions at hand. Part of the human aptitude for forgiveness and understanding is locating the element of yourself that inevitably mirrors the accused, those who you want to blame or undo your esteem for, debunk, heap in with the ruins.

Juxtaposing the violent pasts of two black men named James Brown, one of them my father before he changed his name to Holiday, examining their chaotic ruptures in relation to their creative power and indisputable tenderness and gift for song, would force me to examine my own ruthlessness that I justify in the name of love, and the everyday normalized violence of black social life as it plays out in casual flashes of my own quickness to call a black man a slave outside of a nightclub just because I feel threatened or in some way dominated by what he expects from me/projects onto me. And how quickly erotic codes step in to referee when social codes fail, how quickly we become what we deflect because part of all deflection is some subtle mimicry in the recoil. I am my father’s daughter, what he did with guns and fists I have, in my own unassuming way, done with words in what I would call self-defense but might actually be careless defiance, an exploration of anarchic spirits, lawlessness, things we conflate with liberation though they are vestiges of bondage and how we alloy to our pasts in each conversation for scaffolding. 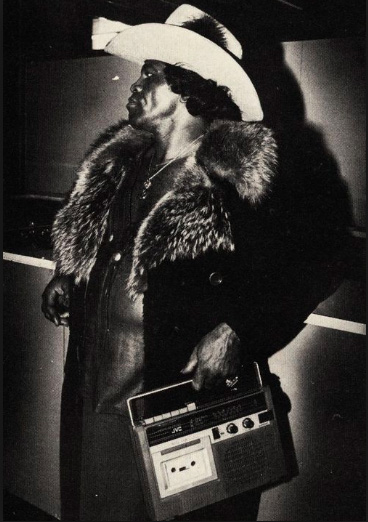 The poem is about stepping out of one angel costume into another, less sanctimonious address or redress, and about the endless vacillation between roles that constitutes the black experience and black survival. The writing, which begins somewhat clinical and reserved in order to surpass itself and grow into its effusive crescendo, was sparked by an article I read on James Brown suggesting that he had been murdered, that his death was a cover-up for some twisted karmic rivalry, that he was a rapist, that the same woman accusing him of rape was the same woman reporting his possible murder. The article describes a man who not only has the same name as my father (before my father changed his name) but also many near identical ancestral spirits touring his psyche in varying degrees of rage and grace. The article sent me into a daydream of concentric realities and nostalgia for the transmuted pathologies of some wickedly gifted black men I’ve known and come from and to and through, and I began imagining myself as one of their spirits and them mine and for a time I could access the endless adrenalin invading them as worry becoming manic self-assurance, reverence becoming irreverence in frenzied self-actualization that also defies and defiles parts of the self and situates the personnae among anonymous multitudes as archetype or bad and beautiful idea. In occupying and being occupied by that space of siege and seethe, I would have done what they did in some capacity, I would have protected myself, screamed songs of beauty that broke through the impasse, and been prepared to kill anything that made me feel weak and wounded.

My defense of slaves to an African man who felt above or beyond them flashed before my eyes in the contemplation because I was defending men like my father and the other James Brown to that bouncer. And I argued the cause for hours at the club because what was at stake was the dignity of our divided self-mythologizing and I’m moving forward toward my myth and like both James Browns I’m not afraid to be belligerent about it, not afraid to cause pain in pursuit of redemption. The second and seventh spirits are in part our deepest reflexes that show up unannounced and drive us to express ourselves helplessly, fully, sometimes recklessly. On the night I relate in the poem I was possessed by benevolent but dangerous ancestral resources and I felt my father there like a hot unchanging wind that would carry me into morning. What Billie Holiday calls the whistle eyes so wryly in one of her standards about romance, I felt those eyes watching me as I told on all of my selves and their influences. Something about James Brown’s criminalization and possible murder triggered a tug-of-war in me, an associative seeking to slow it all down and invent a tempo of overcoming for everyone I mention in the seeking. A wish that we all come out of hiding with all of our spirits intact. It’s not enough to just say that power corrupts even the best souls, we need to understand their second and seventh spirits, their masks, and how it’s actually an abject feeling of powerlessness that arouses some to aggress and prove we are not to be crossed or dismissed, that we are the cross and its bearers. One way I test men I suspect of some sublimated aggression, and test myself, my natal courage, is through debate, I guess one of my spirits is always looking for someone as wild and uncontrollable as my father and another is always in search of the opposite, someone safe and mild-mannered. The girlhood I access in telling these stories as one story in the poem—collapsing the party, the guns, the beatings, and accusations of murder and greatness into one glowing neon ghetto of the mind, is the space wherein all trauma folds into magic and potential and no one is good or evil, everything’s just really interesting and unhinged and connected and possible and surreal. I’ve been looking for her (that girl in me) and this poem made me realize that, as I ask the bouncer in it, I too have a slave name and am a servant to a fundamental tendency in myself and my community to search the sordid past for a future. I’m just lucky, as the poem also taught me, that that tendency in me is backed by a tradition of men the world called crazy troubled geniuses, whose difficult pathologies I am endowed with the feminine power to transmute and as I do this for myself, I am doing this for their spirits too as they remain alive in me and eternally. So that what I found was a ritual sacrifice and unfetishizable accumulation that happens in the changing and gaining of names when done for the right reasons.

I don’t blame any of us for weaponizing our layered black consciousness in order to survive because I know that every figurative scream and slap is that girl in me’s catatonic calling of her own lost name in a field she only recognizes through either pain or glory. The middle path, the middle passage, the missing and always widening center of our shared disaster, is why so many of our singers and poets and dreamers are also destroyers, saboteurs, upsetters, overthrowers. This poem is the dream of reunion of self with self and it’s the trouble and troubadour and the man at the door with the key to the bloody gate, that finally convinces us to listen for the spirits we fear will tell us the whole truth, and their unlikely messengers. This is also a poem about reclaiming the ordinary for the sublime, about normalizing forbidden speech and learning to be ourselves, our controversial incontrovertible selves, in every context.