Skip to content
Home >Publications >The Poetry Review >Behind the Poem >Jane Yeh on ‘Murder, She Wrote’
News About Search Donate Shop 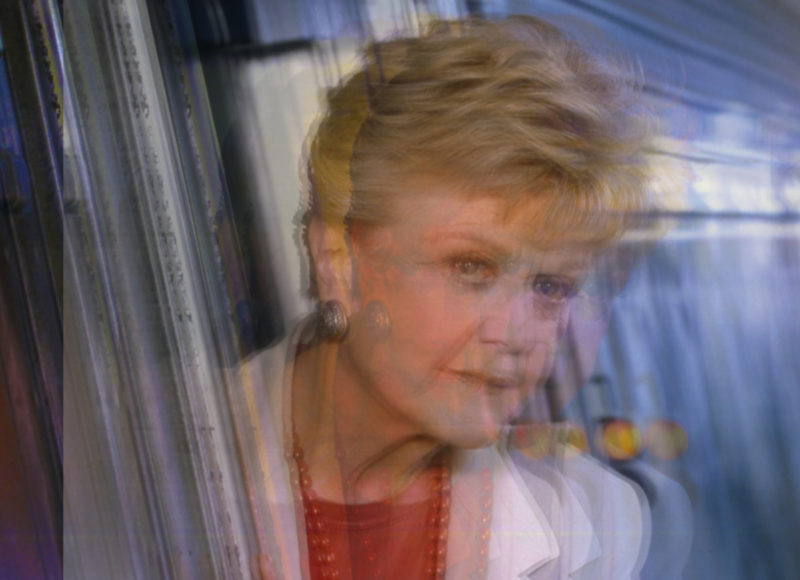 I’ve been working (more off than on) for a long time now on a chapbook inspired by US TV shows from the 1980s. I’ve done poems on Quantum Leap, The A-Team, The Equalizer, the miniseries Lace… I write them without rewatching the original programmes, so the poems are actually based on my memories of the shows. (I do look at Wikipedia a bit to refresh my memory.) Growing up in the US, I watched TV constantly, while reading or doing homework. It might be nostalgia to write about these old programmes now, but I can’t help thinking that they were more fun and outlandish than a lot of the current crop of ‘prestige TV’ dramas. I would also love to see more poems inspired by TV, or films, or music – popular artforms – instead of always taking inspiration from painting and sculpture. Enough of the Musée des beaux-arts, where’s the killer poem about The Love Boat?

For ‘Murder, She Wrote’, I wanted to try using lines of quite different lengths, some really short, some long, so I decided to make each line a self-contained sentence. I also wanted to create a poem consisting entirely of one-line stanzas, something I’d seen a few other poets do (apologies for not remembering particular names). But when I looked at the layout on my computer, I felt it needed to be clearer that each line was a separate stanza, so I added an asterisk as a section break after each one. There’s a sense that the asterisks are like jump cuts between scenes – that there’s missing information in the interstices, events happening that we don’t see. A narrative told through fragments or glimpses.

The asterisks also suggested to me how people nowadays use them when texting or messaging – if you’ve sent a message with a typo, you follow it with another message that starts with an asterisk to indicate you’re correcting your mistake. So I decided to start some lines in the poem with an asterisk, as though they were corrections or clarifications of the preceding line. I guess I very much write ‘for the page’ rather than performance, as none of these effects would be apparent if you were only hearing the poem aloud.

Jane Yeh has published three collections with Carcanet, Marabou (2005, which was shortlisted for the Whitbread Poetry Award, the Forward Prize for Best First Collection and the Jerwood Aldeburgh First Collection Prize), The Ninjas (2012) and Discipline (2019). Yeh was commended in the National Poetry Competition 2009 and named as a Next Generation Poet in 2014 by the Poetry Book Society.

‘Murder, She Wrote’ is published in the spring 2022 issue of The Poetry Review.