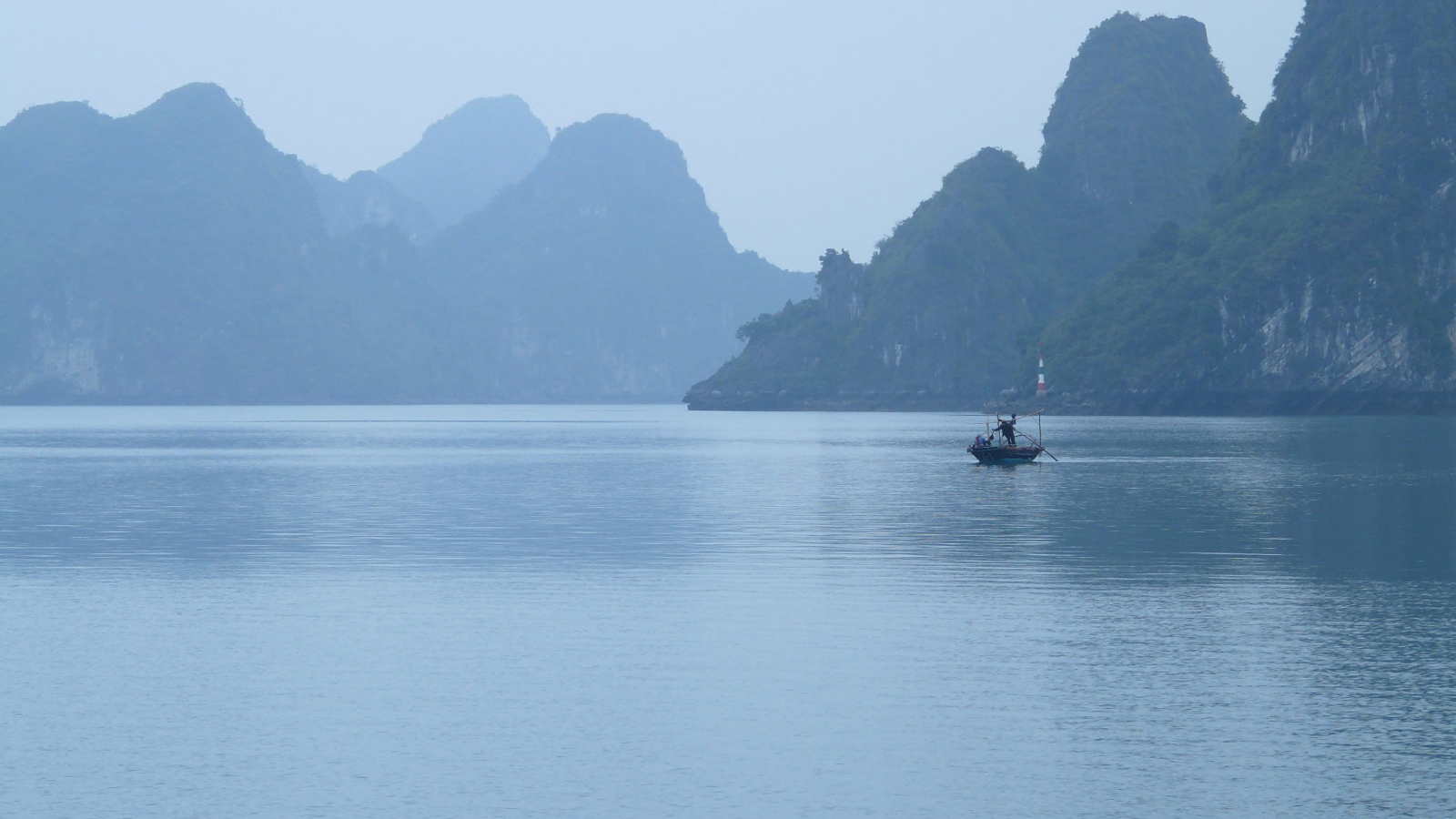 A few months ago, while listening to the Poetry Foundation’s VS podcast, I was struck by a point made by Cathy Park Hong, “We have gone through the apocalypse many times over.” I immediately felt that what she said rang true: for many societies, an apocalypse has already taken place – through war, genocide, colonisation, and environmental destruction. Hong went on to say that “Native Americans are living in a post-apocalyptic world now”, yet among many privileged Western societies, the end of the world is still treated as a distant anxiety – framed as a non-immediate consequence of climate change or denied altogether.

Around the same time, I came across a headline in the online magazine Saigoneer: ‘Southern Vietnam, Including Saigon, Will Be Submerged by 2050′. When I showed this to my mother, who came to the UK as a Vietnamese refugee in 1979, she said, “My home is gone.”

For my mother, the war that resulted in her forced displacement was an end to the world she knew. It also split apart her family; while she, her siblings and my grandparents were able to escape, many other relatives remained behind. After reading the Saigoneer headline, I began to think about what a second ending would feel like to someone who had already lived through the destruction and loss of their homeland.

In the Western media’s discussions about climate change countries in the Global South are often neglected, even though these parts of the world are already facing some of the worst and most immediate consequences. Vietnam is and will continue to be one of the countries most severely impacted by climate change – through rising sea levels, extreme weather and more. I wanted to re-centre it in the narrative.

In my poem, ‘Fragments of my mother’s homeland underwater’, I situate an imagined future apocalypse alongside a harrowing past apocalypse to emphasise the fact that for many people, this is a repeated tragedy. Interwoven through the poem is the Vietnamese creation story, which tells of the mountain fairy and the dragon king, who are said to have birthed the first Vietnamese people before being forced to separate due to their incompatible natures. The dragon king returns to the sea and the mountain fairy returns to the land, each taking half of their children with them. Even this mythical beginning feels like an ending – a tragic conflict between two great forces of nature, resulting in a painful split. However, I wanted to finish the poem with my own extension to the myth – a hope that, after everything my family have survived in the past, they might see themselves living into the future: “once, we wanted to believe we’d survive the flood / because we were born from a collision of mountain and sea.”

Natalie Linh Bolderston’s ‘Fragments of my mother’s homeland underwater’ is published in the Winter 2019 issue of The Poetry Review, Vol. 109, No. 4.