Skip to content
Home >Publications >The Poetry Review >Behind the Poem >Gail McConnell on parenthood, queerness and nonsense
News About Search Donate Shop

This year I became a parent to a person called Finn, who is the brilliantist. I have been thinking for some time about how we gender parenthood. For all the consideration we’ve given to fluidity, performativity and letting go the binaries, the language of parenthood – mother and father – remains oddly fixed. Even in same-sex partnerships like ours, the tendency is to double up and opt for more of the same: ‘two mothers’. But this doesn’t allow for differentiation. Much in the way that the phrase ‘same-sex partnership’ contains a multitude of differences. 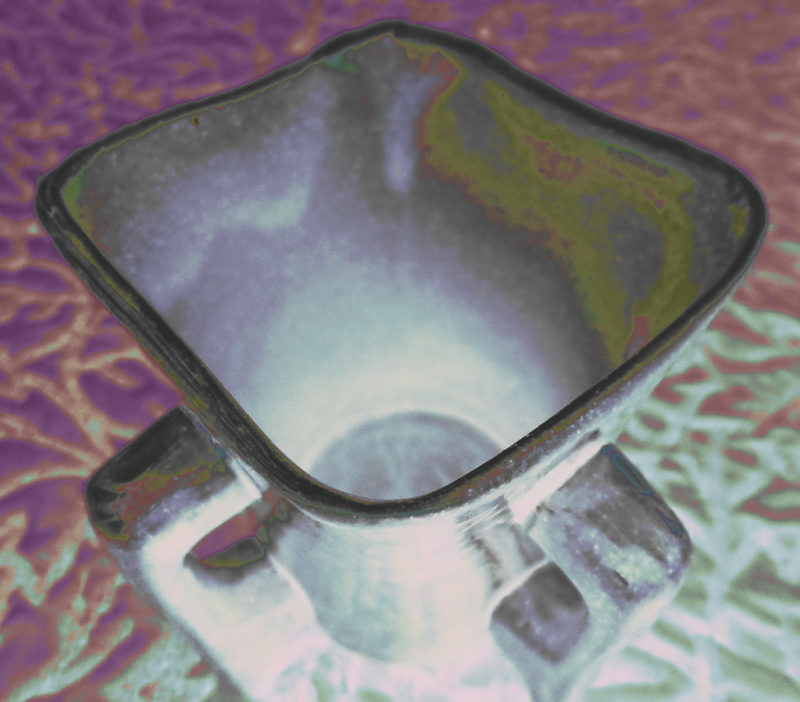 My partner carried Finn in her body and feeds him from that body. I carried Finn the only way that I knew how – in my imagination, and in the bodies of poems. Writing the villanelle, I was interested in the forms of carrying and containment that go on, particularly among parents. And I am interested in how the dead parent us.

I had been carrying with me the line from Sandra Newman’s extraordinary memoir, Changeling, for some time, and as soon as I read Grace Paley’s story, ‘Mother’, I knew I had the basis for a poem. The villanelle is a good form for thinking about twos and threes – how two become three through birth, and how three become two with death. The poem confronts the difficulty of naming, and I decided to write that difficulty into the title. It is at once untitled – not named, or not yet named, perhaps seeming unentitled – and named very specifically by its form. It hinges on these states. As do I.

And ‘I’ is formed only in relationship – the you-to-me, me-to-you at the core of the lyric. It’s a wonky business. Like language, which psychoanalysis reminds us is formed of gaps, slips and ambiguities. “Mether” is a borrowing from meadar in Irish, related to the Latin metrum, a word which carries a vessel for measuring, and poetic metre. I must have had in the back of my ear Seamus Heaney’s ‘Fodder’, where wordplay is a way of making visible linguistic colonisation, as well as intimate familial naming. And then there’s all the delightful and instructive nonsense that has arrived with Finn. There’s so much mystery and muddling. As I try to make sense of what kind of parent I am, and what kind of relation poems are in, I want to try to make poems as good as the best nonsense.