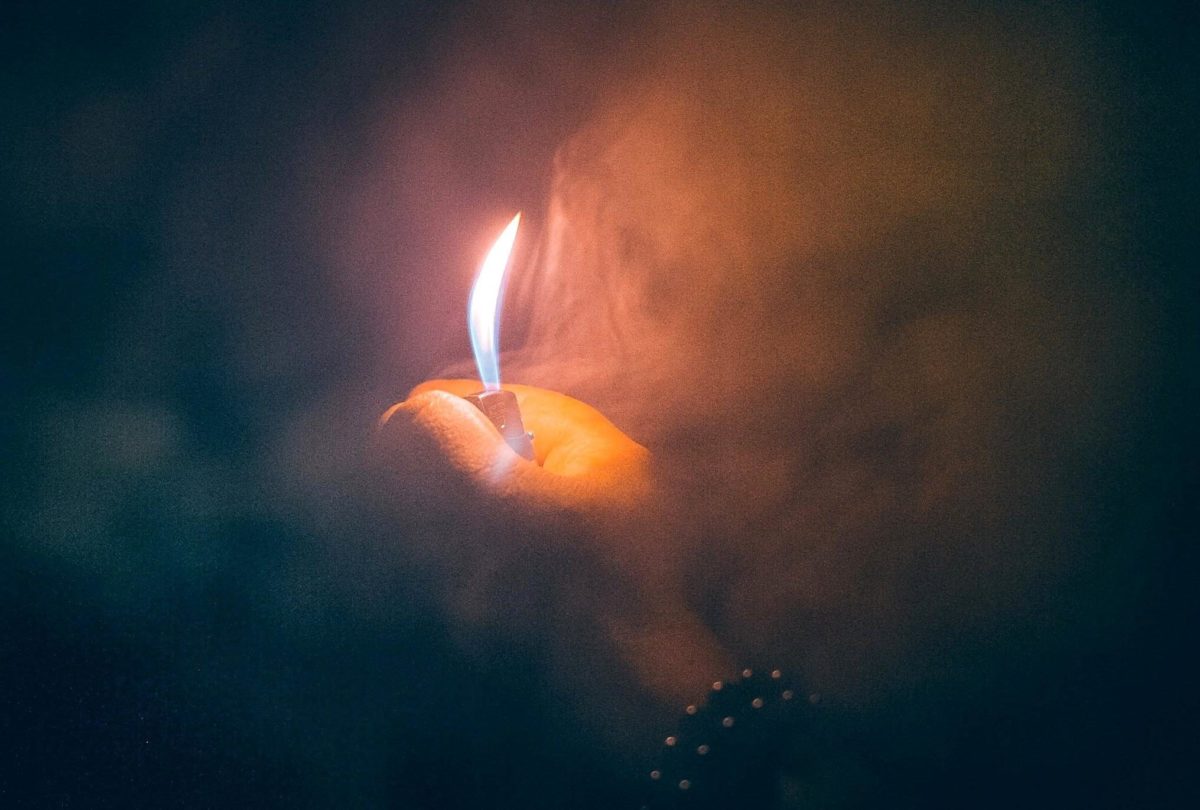 The spark of my poem ‘The Skunk’ was a story in my local Pennsylvania newspaper about a fire that had been roaming for fifty years through the closed coal mines beneath our homes. It seemed unbelievable and almost too perfectly poetic to think of it living here, unbeknownst, for my entire life, since before I was born, and now it was going to be killed. I mean, it felt like a person with a whole life, summed up in brief and unemotional newspaper-speak. That felt a little outrageous, and dipping into that emotion let me similarly roam in the writing process, with that sensation that everything I was saying was likewise hidden underground. Feeling hidden gave me a reassuring sense of permission to speak fully and honestly, and the poem propelled itself.

I’m not sure that I’ve ever written in such long lines, and that was a huge help, the sense of the ‘seeking sentence’ and of winding through mazes. Having the skunk (easily adored, silent, abstract, protective of her young) was a rescuing image in the process when the material got too hot. I retreated into my own backward shuffle of familiar description.

It’s taken me a long time to have people at all in my poems, and so having my mother, me at different ages, my therapist, Corrado Govoni (the Italian poet), and Meryl Streep all together was wild. Meryl had appeared during an EMDR session (itself such a dynamic, maze-like experience) when she spoke that line to me. It was an illuminating comfort then, and having it land in the poem was a gift. In subsequent drafts, I played with taking that part out, as I worried it was too unbelievable and the language a touch incongruous. In the end, I just let go, and the poem felt quenched by it. 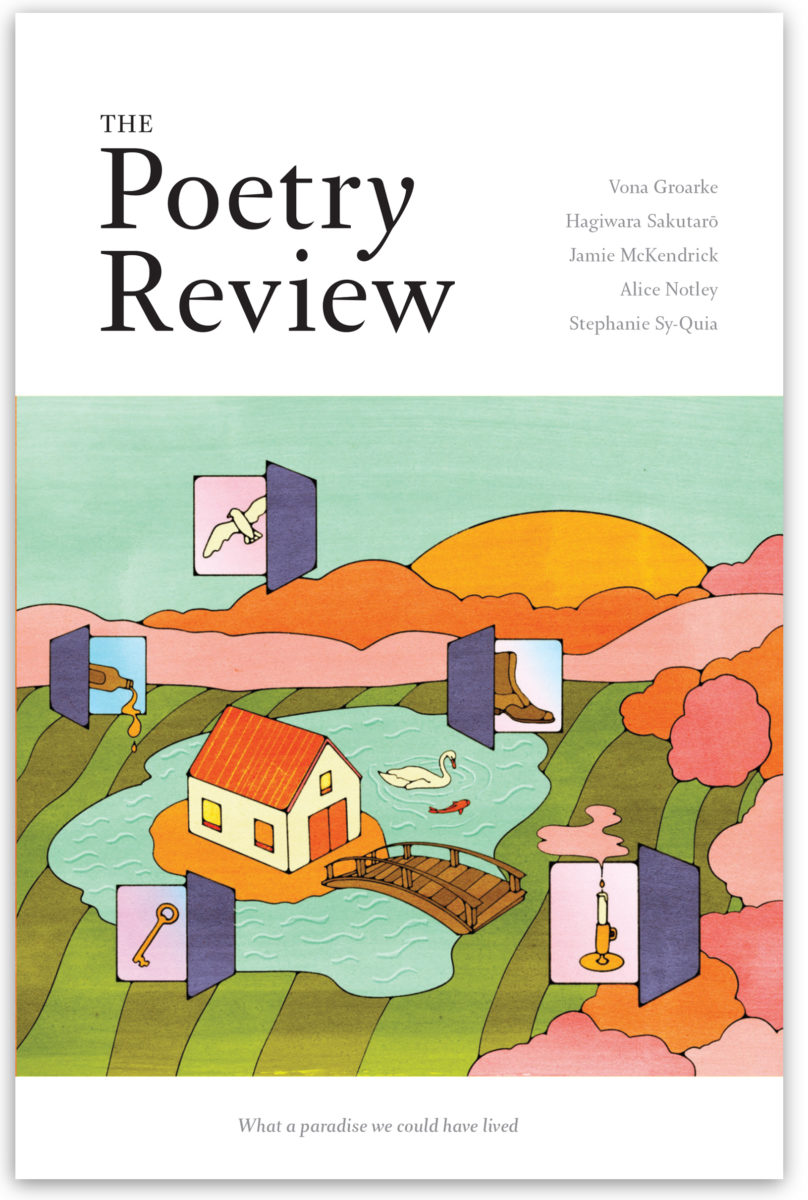 Paula Bohince is the author of three collections, most recently Swallows and Waves (Sarabande).