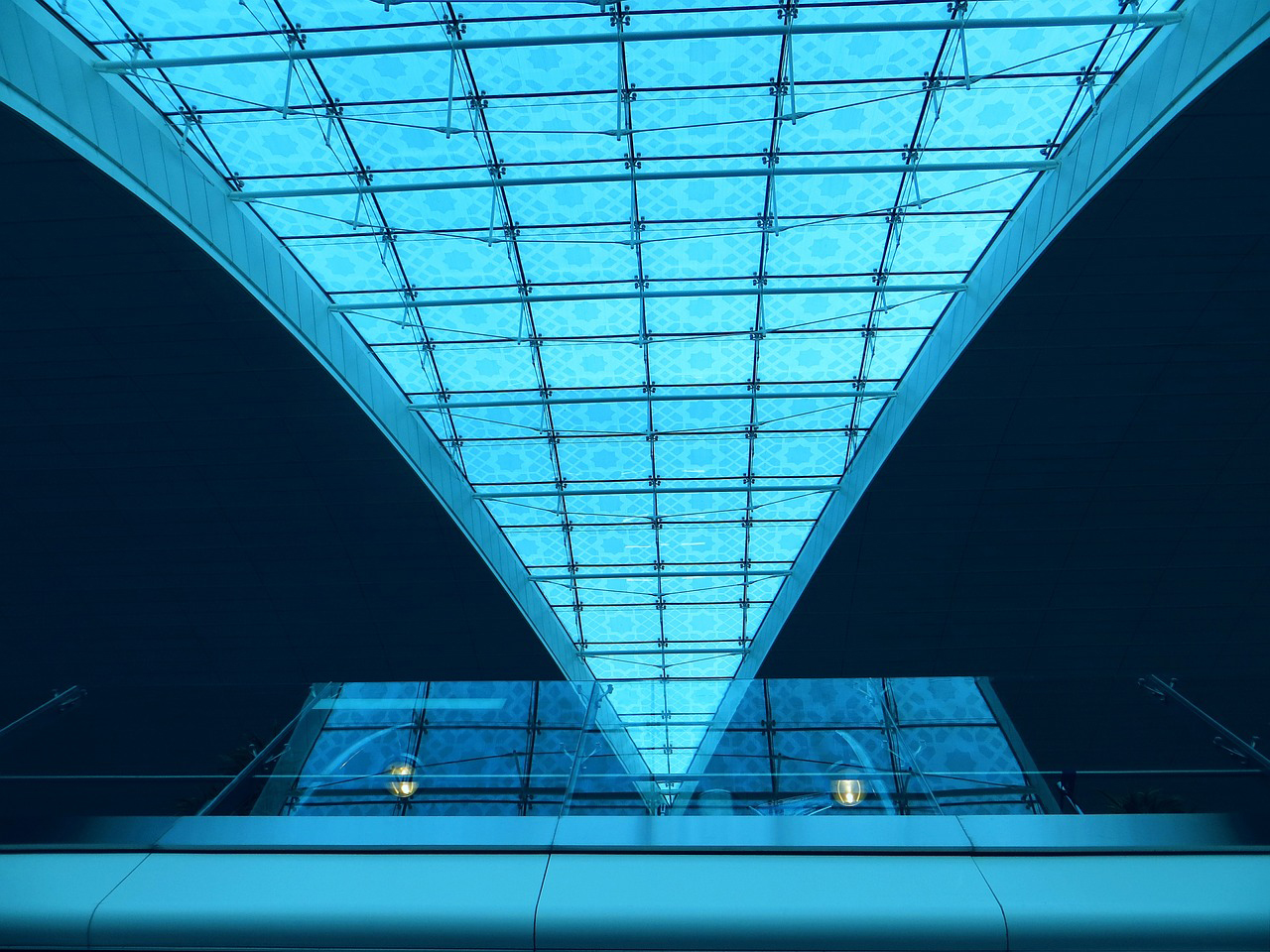 From when I was a child, my mother worked ‘overseas’ as a nurse, first in Oman and then in the UK, returning home to the Philippines from time to time.

I remember the nights under a mosquito net before we slept, when I would ask my mother to tell me about her experiences abroad. My favourite stories were of her encounters and friendships with other overseas workers. I grew up feeling proud of my mother who, like many migrant workers, demonstrates what strength means, and whose displacement is caused not by selfish desires but by a dream of providing a better life for her family.

In the Philippines, we call Overseas Filipino Workers (OFWs) ‘modern day heroes’, not only for their courage, but also for the contribution their work overseas makes to the country’s economy. Filipinos work all over the world in a range of jobs. My younger brother works as a seaman (his ship is probably somewhere on the Atlantic Ocean as I type these words). I have an auntie and an uncle who work in Milan, as a cleaner and a helper respectively, and an uncle in Dubai working in IT. For most OFWs, going away is only a ‘temporary project’, necessitated by economic uncertainty in the Philippines. But while a migrant might say, ‘I will only work until I pay off my children’s tuition fees’, sooner or later there will be another reason for them to extend their stay abroad – a sick relative, a house destroyed by typhoon or the monsoon rains that needs to be rebuilt. If you belong to a community of migrant workers, you know that this ‘temporary project’ could mean a lifetime, and therefore that the idea of ‘going home’ is always couched in the language of longing for home.

Once, my mother told me of her experience of waiting for a connecting flight at a certain boarding gate at Dubai airport. What made this gate different from other gates was that most of the Filipinos queuing there were not going home after a vacation in an opulent city or a tropical paradise, they were going home as tired and homesick migrants. Nevertheless, that ‘one flight more’ before reaching home, and seeing again the familiar faces of Filipinos, made my mother more excited about her return. Fast forward to the end of 2017 (long after my family had migrated to the UK), I found myself at a similar boarding gate at Dubai airport, saddened that Filipinos were still going abroad to work because our homeland is still unable to provide economic security for its people. On the other hand, I was inspired to know that for decades Filipinos have worked so hard and made such sacrifices, contributing not only to the Philippines but also to other countries all over the world.

I know that this experience is not specific to any one group. Labour migration is an international phenomenon which affects many countries and many families. This is where the urge to write ‘Group Portrait at the Stopover’ came from – this is the basis of its story.

I was on a retreat as part of my Jerwood/Arvon mentorship when, having written the first few drafts of my poem, I encountered Then Come Back: The Lost Neruda (Copper Canyon Press, 2016). It was in this book that I found the lines which became the epigraph of ‘Group Portrait at the Stopover’: “take a walk / over the sharp stones / then come back”. My poem is an attempt to create portraits of migrant workers, especially those who remind me of my loved ones and relatives. It is my attempt to illustrate their courage and that their value as individual human beings exceeds the value of their labour in other countries.

Read Romalyn Ante’s ‘Group Portrait at the Stopover’ published in the Autumn 2019 issue of The Poetry Review, Vol. 109, No. 3.