Skip to content
Home >Publications >The Poetry Review >Behind the Poem >Sun struck: Simon Barraclough modelled his paean to the sun on Smart
News About Search Donate Shop 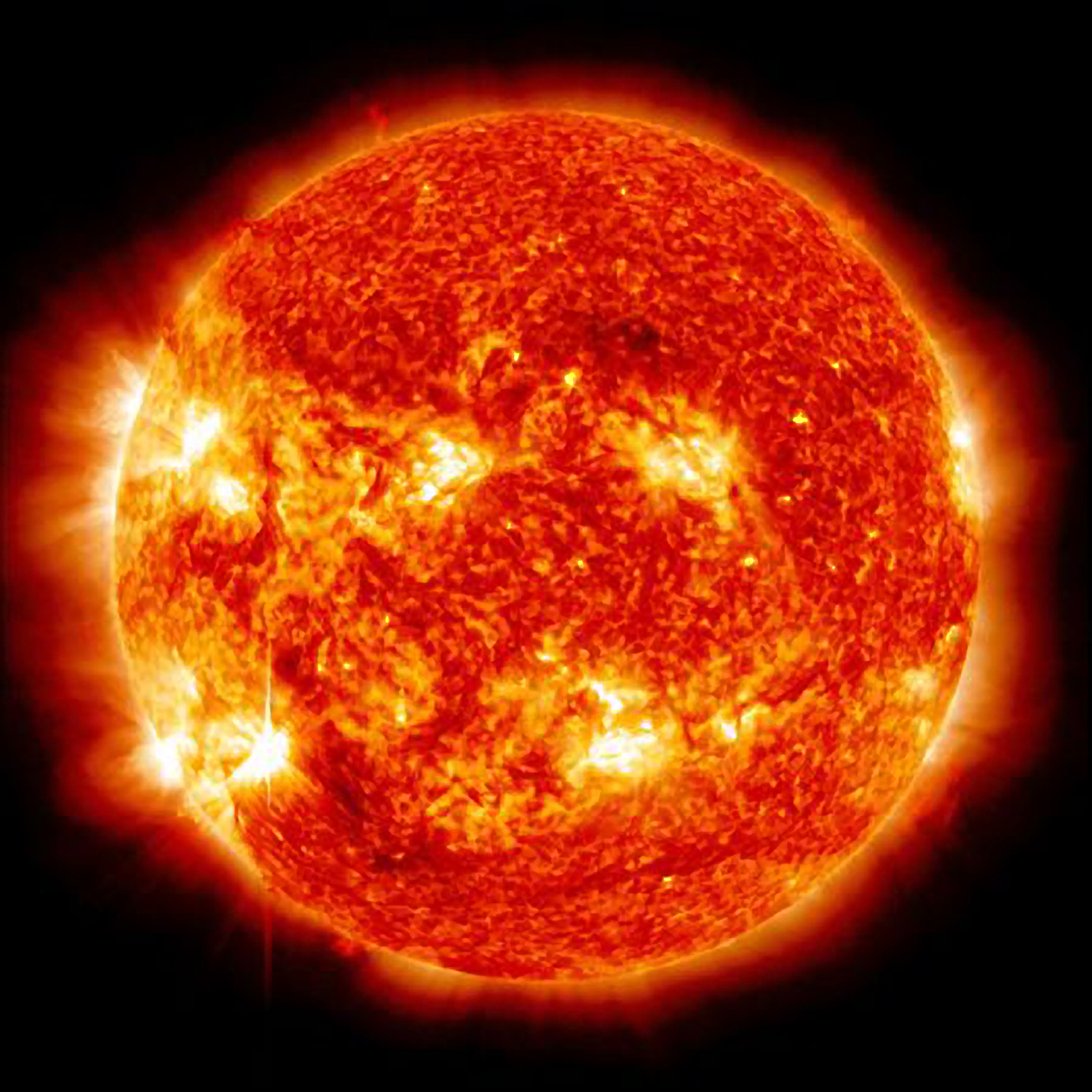 My new book Sunspots has several long canon-twisting poems which I think of as ‘set-pieces’. There are a couple of takes on Richard II, a reversal of the situation described in Byron’s poem ‘Darkness’, and this: “For I will consider my Star Sol…”, an adaptation of Christopher Smart’s intoxicating, exhilarating, and much loved mini-epic, ‘My Cat Jeoffry’.

Sunspots was for four years in the making but very early on I knew that I wanted to tackle the form, patterning and wildly varying tone of Smart’s great work. It turned out to be one of the last poems I wrote because it needed four years of writing, travelling and research to reach the point where I felt I might be able to do it justice.

A lot of the book is from the highly unstable point of view of the sun and I wanted a poem of ebullient praise from another angle: something that might stand in for human responses to our local star, and which would blend praise, fantasy, science, the grandiose and the minuscule. Smart’s poem, with its lurching imagery, varied strategies and unpredictable line lengths felt like the right model. I also feel as ecstatic about the sun as Smart does about Jeoffry.

The prospect of writing this poem was exciting but intimidating. I imagined it would be like lighting the blue touch-paper on a rocket and wondering if it would explode or fizzle out. Maybe it would blow up in my face. One morning, as the dawn light was beginning to tickle the new London landmark, The Shard, I finally felt the time was right to plunge in. I felt a bit like Quint in Jaws strapped into his ‘fighting chair’: I didn’t know what I would reel in or how hard it would fight against me.

In the end, all seventy-plus lines of the poem came relatively easily but only because I’d been allowing it to stew for four years. I piled into it all the facts and fantasies and feelings I could, allowing myself to pun, to fabricate, to alloy serious science with comedic impulses and, hopefully, to twang the emotions now and again.

In the show of Sunspots I deliver the poem from a huge dusty tome, like a crazy sermon or lecture, speeding up and slowing down as the lines and images dictate. The poem comes early on in the book and is the last stop before the sun’s own voice starts to dominate and things get a little darker and more troubling.

We all have favourite lines from our poems. In this one, mine is:

For she can fuse the wounded parts of a broken heart and
release the lost mass as hope.

I hope by fusing my own ecstasies with Christopher Smart’s we have between us released some new kind of energy.

“For I will consider my Star Sol…” from Sunspots is published in The Poetry Review, Vol. 105, No. 1.

Barraclough’s collection Sunspots was recently published by Penned in the Margins. A live show based on Sunspots will be touring the UK from October 2015.