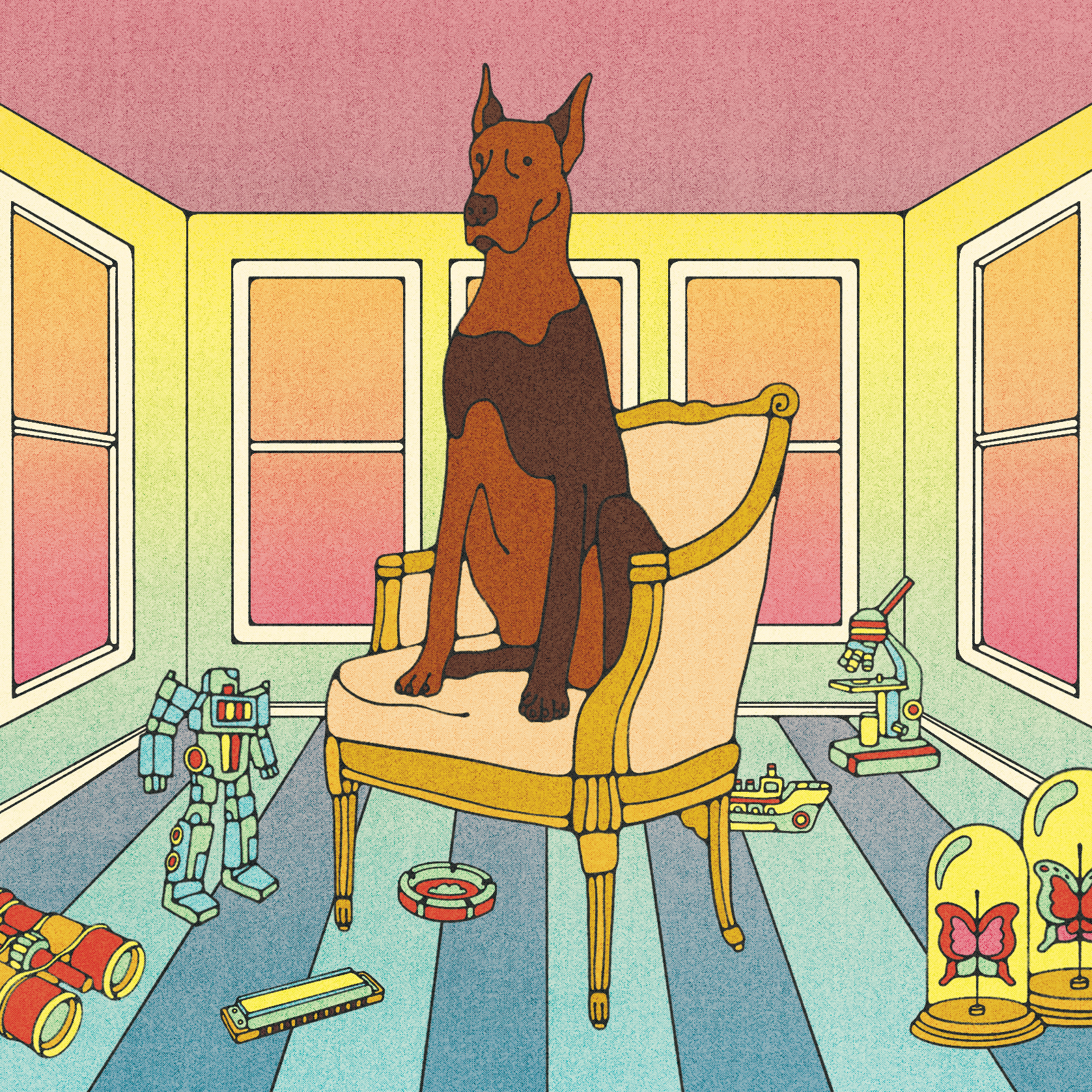 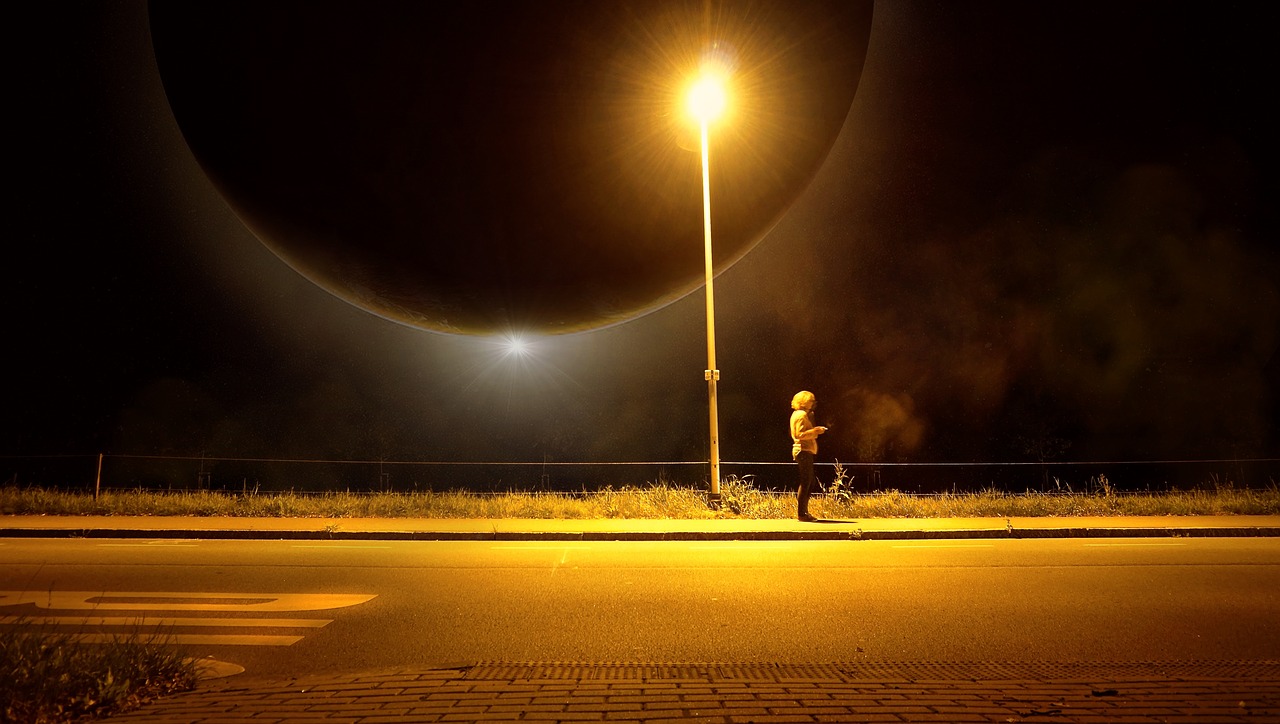 ‘Bad Moon’ is part of a sequence of poems about why it’s so difficult to write about climate crisis. We’ve known since the 1980s – or the 1960s, or the 1890s – that burning fossil fuels was going to cause atmospheric catastrophe. Growing up with this knowledge – as part of a generation too young for CND and too old to take any credit for the youth climate strikes – has been a kind of slow-burn gaslighting. This is all the more so for indigenous communities, watching the apocalypse play out over centuries on their appropriated and mistreated land.

Environmental philosophy tries to explain why our forms of communication fail, and why climate activists seem to be doomed to occupy our culture’s Cassandra role. They point. They scream. They feel defeated. They try to be ‘reasonable’. The same is true of ecological writing. Popular genres like disaster movies or sci-fi have long tried to dramatise the climate crisis but they haven’t really changed anything. Their worlds are too obviously fictive. What about literary fiction? Amitav Ghosh questions if the realist novel can shake off its bourgeois European heritage and stretch to accommodate the temporal distortion and complex ecological entanglement of climate change. This makes me feel very hopeless about the lyric poem, with its Romantic attachment to trying to get people to like nature again (though I can’t seem to stop myself writing them).

Now there’s a movement towards the irrational as a kind of activism, a mode of re-enchantment with ecological dimensions. Witchcraft, astrology, ritual, the Classical doctrine of correspondences, the cosmos folded into the human folded into the living world. I’m really into it, but I also get easily distracted. So ‘Bad Moon’ is an experiment in ecological gothic, from someone who’s too self-conscious to cast spells.

I often get stumped by the problem of being serious in poems, when all I want to do is crack jokes. But the gothic allows indulgence in the grandiose, turning self-righteous eco-pessimism into high-drama Anthropocene camp. I’m also intrigued by the idea that if ‘we’ could only tell the right kind of story, send one big, universally legible symbol – like a bad moon – then ‘we’ could solve the climate crisis. These are the kind of distractions we’re sold by green capitalism, happy to keep us hunting for the magic words while the world, quite literally, burns.

Maybe writing poems about climate crisis puts us in a relation of cruel optimism. There is very difficult work to be done, to decolonise, to redistribute, to transform the relations of production, to create fair futures. While we do this, we’re also trying to read messages, recognising fires and floods and viruses as harbingers of apocalypse which are not at all difficult, but actually incredibly simple, to understand.