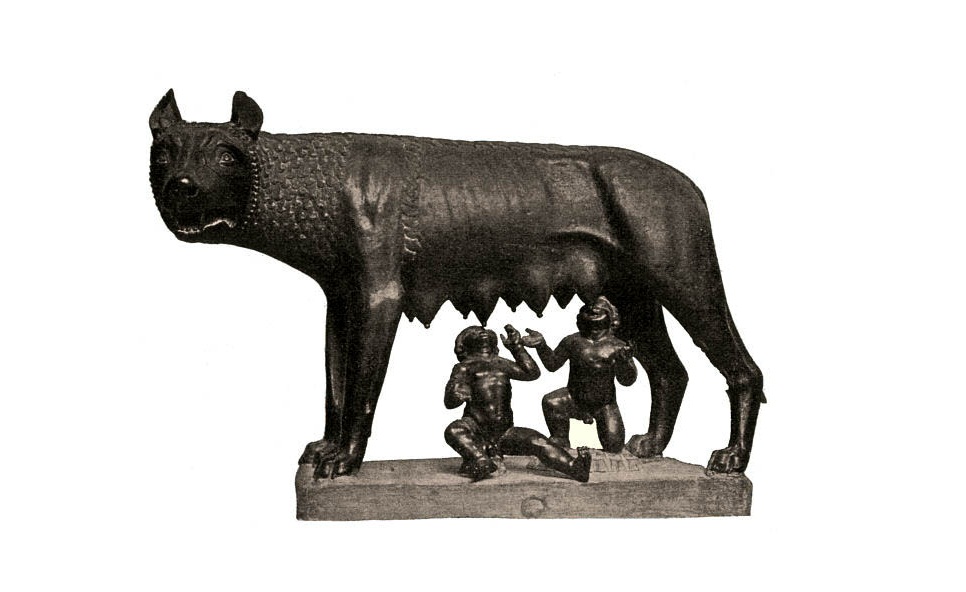 The Thomas Hobbes (1588–1679) in this sequence is the philosopher of post-Thatcher Britain; the ‘founding father’ of individualism. He is the man-genius who conceives people as competitive, violent and self-serving. Or at least that is how he is translated or used today (although when I read him, he is peculiar; of a different world). This Hobbes – like today’s perfect citizen – is dependent on nothing and no one but his own masterful mind.

What a load of crap! I wanted to put this imagined Hobbes in a situation where he had to face the systems of care that meant he could have written Leviathan in the first place. Identities are relational – however much market capitalism might tell us otherwise. We are intimately connected to species, systems, structures. Not independent, but mutually dependent.

Being a parent is dirty and complex. It amplifies vulnerabilities. I have my own inner Hobbes. I want to be completely self-sufficient. But caring for a child has meant that I can’t feed that delusion. Not only because of my relationship with my son (which itself destabilises ‘my’, ‘him’, ‘me’) but also because of the people, institutions, things, around us – our neighbour two doors down, my son’s key worker at nursery, my mum, the person who mended the washing machine yesterday, all the doctors and nurses at the local surgery.

I could have put this Hobbes in all kinds of other situations which would have revealed the varieties of ways that care underpins everything he does. But this Hobbes is partly made up of fragments written while postnatal and travelling around London: scared, ashamed, bewildered, cleaning (mainly cleaning), spending significant amounts of time on the bus.