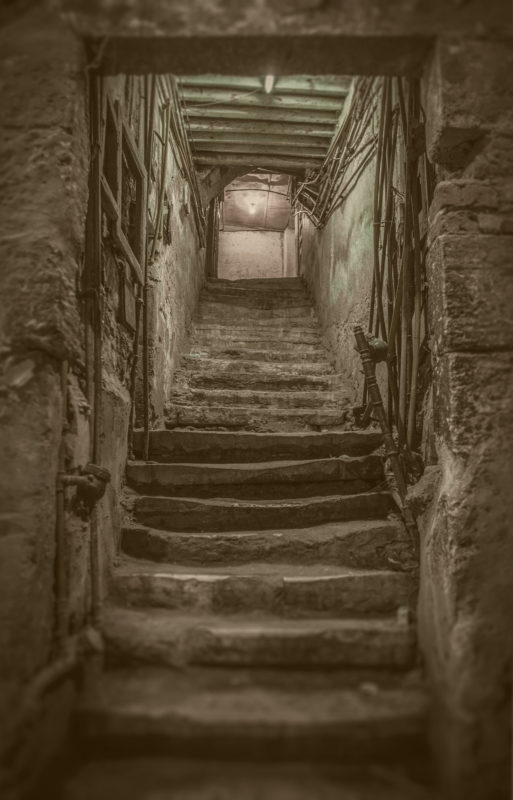 I first came across Lee Young-ju’s poems through Munjang Webzine, which is one of the few online journals that publish contemporary Korean poetry, fiction, and criticism. It was immediately obvious to me that there was an affinity between Lee’s work and mine. Lee plays with a number of forms, but my favourite is her prose poem, in which there are elements that recur and act as nodes, their meanings deepened in the space between each iteration – and elements that are allowed to roam free, usually in a visceral and somewhat irreal realm not unlike those found in Kafka’s parables. The essence of Lee’s poems is robust, but sentence by sentence, the visceral and the irreal are woven into the text with great intricacy.

The poem ‘Brewery’ has to do with misconnections and injuries. In my correspondence with her, Lee shared that she thought of 정(情) [jông], the feelings that run warmly toward another person, when writing this poem. The injuries wouldn’t exist without these feelings, which the old woman pours into the barrel and lets ripen until the injuries themselves turn fragrant. “푹” [puk] is an onomatopoeia that can be used to indicate how a piece of fruit, for example, is very ripe. If a house too old becomes a person, then the old woman, inside the person, is injured and aging, turning fragrant.

Some of Lee’s poems, such as the one I encountered on Munjang, involve a wide variety of onomatopoeias. I was steered toward a way of thinking about onomatopoeia by Mary Jo Bang – who has recently published an acclaimed translation of Dante’s Inferno – to preserve as much of the poet’s intention as possible. In ‘Brewery’, “푹” [puk] is replaced with “thoroughly”. Even though the plosive sound of the Korean word is not retained, the stress falls just as strongly on the first syllable of the English word, “thoroughly”. The resulting voice, the speaker’s character, is remarkably similar to that of the Korean speaker who employs the word “푹”.

Lee Young-ju’s poems explore womanhood in modernity, often in the context of a family. Her second collection of poetry features a younger sister who observes and writes to her older sister. Kim Haengsook, another South Korean poet, says in the afterword to the collection, “The person writing a letter is facing someone. More precisely, the person writing a letter has stopped to face someone.” ‘Brewery’ will appear as a part of Lee’s fourth collection. More poems by Lee Young-ju are forthcoming in April on Asymptote.

Lee Young-Ju’s poem ‘Brewery’, translated by Jae Kim, is published in the Winter 2017 issue of The Poetry Review, Vol. 107, No.4. The poem was first published in Korean in Munjang Webzine.