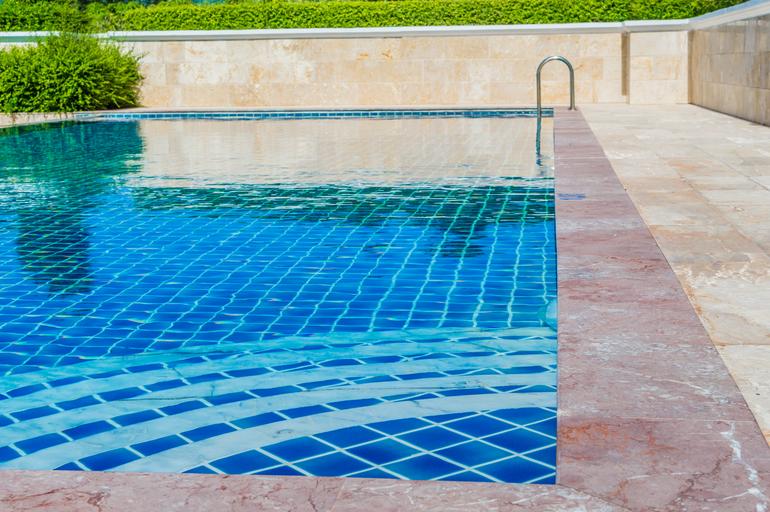 There’s often an expectation when giving a close reading of a poem that you will also discuss the poet. I’ve found myself doing that in the past, it seems almost impossible not to, but this ‘knowledge’ of the poet (often put together from a quick chat, years back, when you bumped into them in a pub, or – more often – something gleaned from Twitter), can get in the way. On this basis, I’ve chosen to write in response to this poem with no other knowledge of the poet than his two-line bio.

‘Learned Helplessness’ is breathless. It’s a 19-line poem as one sentence. It makes for a quick, dizzying and slightly confusing first read. And then you go back. The poem shifts from a swimming pool, to something having happened that we’re not let in on, to racial profiling and a possible sexual act in the women’s changing rooms, with the narrator being thought guilty; a sudden switch to a birthday party, much love, cake and forgiveness, before returning to the pool, more swimming; then that devastating final phrase “and I forget the war”.

The sense of speed in Hawa’s prose poem reminds me of Sharon Olds’ ‘The Race’. While the form of Olds’ poem is her trademark skinny clump, Hawa’s is riven with full stops. Hawa’s speed in ‘Learned Helplessness’ is generated by a constant swerving from place to place, from person to person, almost every phrase prefaced with “and”. In a lesser poem, this use of “and” would grate.

I find myself considering how much the box of the prose poem contains my eyes, forcing them to whizz on down the lines. But the main reason that the impetus in Hawa’s poem works is that – as with Olds’ poem – I am keen to find out what happens next, as if I were reading a thriller. ‘Learned Helplessness’ is genuinely exciting, even if – like any good poem – it doesn’t reveal all of its secrets, no matter how much I’ve forced myself to slow down to read it, and how many times.

The poem offers both pleasure and pain. Of the former, there’s: swimming, friends “congratulating me on another year of life”, cake, a party, forgiveness. Then: the accusation of being “a creep, stalking the women’s bathroom”, being singled out as the only Arab, and then there’s the war. “and I forget the war” is such a raw ending, it threw me, it was so brilliantly unexpected.

We aren’t told where the war is. I imagine the poet has a specific war in mind but Hawa leaves us to infer where this war might be, whether it’s a war of long-standing, even a war in the past. Or possibly it relates to the day-to-day war the young narrator faces in white society, as an Arab – “I am the only one of those in the hotel”?

To return to the form for a moment: the structure of the prose poem holds this slippery tale in. Yet for all of the form’s solidity, and the poem’s tremendous narrative arc, nothing feels real. The hotelier has “a question on his face”, there’s a problem, then a “Pied-Noir comes screeching over”, a pubic hair’s been found on a woman’s shoe, “it must belong to an Arab man”, before the narrator, still dripping in his swimming shorts, can defend himself, “the birthday singing begins, and I give a laugh of relief!”, a former enemy offers his embrace and forgiveness, there’s cake, there’s swimming, and there’s the war; “and I forget the war”. The sense that this man could forget the war is impossible. Moreover, it’s not clear whether the initial problem, which the hotelier asks a “young Algerian porter” to take care of, and which seems to have prompted the narrator to leave the swimming pool and “stumble around the lobby”, is the same problem as the question of the pubic hair found on a woman’s shoe. The whole poem is impossible, nightmarish – being found guilty on the basis of “the colour, curvature and follicular circumference” of a pubic hair, without any hint of DNA analysis. Nothing feels real. Yet it can also be read as all too real. And we are reminded of this impossibility of forgetting in that final phrase “and I forget the war”. How can he forget the war? It’s as if for just the length of those 19 breathless lines, the narrator is going to swim, eat cake and be with friends, as if the war never existed. If only.

Kaleem Hawa’s poem ‘Learned Helplessness’, first published in the Autumn 2020 issue of The Poetry Review, Vol. 110, No. 3, can also be read online.