The lift and the pedestal by Inua Ellams 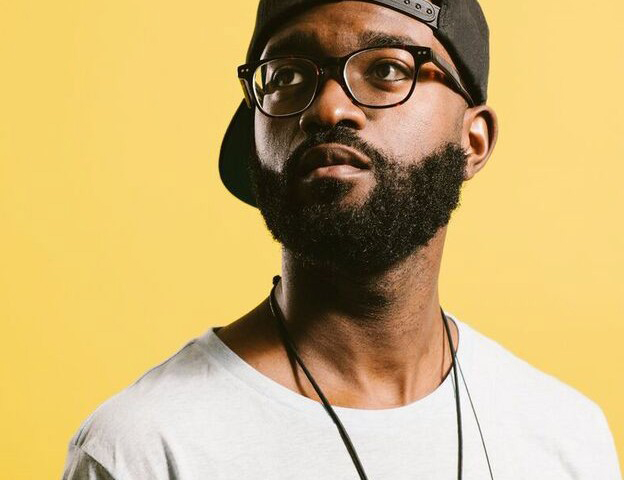 The last time I visited Nairobi, I was researching Barber Shop Chronicles. It began as a poetry project to be resident in a barber shop in South London. However, as with all my theatre productions which began as ideas for poetry, this grew to demand more voices and became a pan-African drama that involved travelling to South Africa, Zimbabwe, Kenya, Uganda, Nigeria and Ghana. Kenya, 2013, Christmas and much of Nairobi was deserted. The city folk had left to their families in the country, and the nighttime felt as though if I dared speak a loud word into it, it would echo back, cavernous and desolate. Research involved sitting in barber shops, initiating conversation if needed, but as much as possible just listening to men speak of themselves, their concerns, worries. Most of the conversations I heard in the few barber shops that were open were conducted in Sheng – which is to Swahili what Cockney is to English. To say I understand Cockney is to imagine someone diving into a school of fish, surfacing with a solitary fingerling and claiming mastery of the seas: much of it goes by me and what I understand isn’t worth understanding. Yet, my Cockney is better than my Swahili, and my Swahili better than my Sheng. In those barber shops, I was lost at sea, without a paddle, or a fish. They might as well have been speaking Mandarin.

This time I’m also working on a play. From the airport, I taxi directly to the British High Commissioner’s sprawling residence, into a heaving party celebrating #ShakespeareLives, the four-hundred-year anniversary of William Shakespeare. The Calm, the play I am working on, is a prequel to the The Tempest. Commissioned by the RSC, it is set in West Africa, Nigeria, and a section of it deals with translation, where the plot of The Tempest is explained in English and simultaneously translated to Pidgin. Pidgin is to Nigeria what Sheng is to Kenya. This is the section I choose to read and over their glasses of wine and champagne, mouthfuls of canapés and spit-roasted meat, the audience laugh in the right places. I step off the stage to applause and a barrage of questions about when I will finish writing and if the production will visit Kenya. The host on the night, the poet and author Sitawa Namwalie, corners me and asks playfully why there’s so much literary competition between Nigerians and Kenyans. I ask about the meaning of her name. She explains Sitawa means ‘pedestal’, Namwalie means ‘from the east’ and adds that my name is Sheng for ‘lift up’. She translates me into her own language, her own world, and demands I come round to her house, that she will gather a contingent of poets and I must read them poems. I suggest perhaps this wasn’t a coincidence, for the pedestal from the east to meet the lift from the west, and yes, I will be there.

A few days later, my host Wanjeri Gakuru and I watch an episode of the BBC current affairs show HARDtalk, where the Kenyan writer Ngugi Wa Thiong’o asserts that language is of vital importance to culture and when Africans write in English, they expand and deepen the metaphysical (English) empire at the expense of their own languages and cultures. He had found this so problematic that, despite his awards and legions of English-reading fans across the world, he turned away from writing in it and reverted to his mother tongue of Gikuyu, which belongs to a single tribe in Kenya. Ngugi also touched on what he felt was a problematic area of the literary world: prizes for African literature that demand entries be written in English. He argued that French literature written in Zulu or English literature written in Chinese is just as preposterous. The interviewer counters with the Nigerian poet and novelist Chinua Achebe who claimed English as his own language, to which Ngugi interrupts “English is not an African language!” I find that I agree with him but this agreement leaves me lost at sea. I was born in Nigeria, live in England, have a Nigerian passport, only speak and write in English, call myself an African writer but on watching this discussion, recognise that my tongue isolates and others me from African authenticity and furthers the ‘empire’. Nothing could be further from my intentions.

The soil here is red and much of the drainage system poor. When it rains, it floods, and bloody-mud-waters rise and pool across the city. The day Sitawa chooses for the gathering in her house, storms break and for the traffic and standing water, a few cannot attend the event. Sitawa calls to let me know it will be a much humbler affair. Her house is staggeringly beautiful: Kenyan sculptures and artefacts are framed, hung or situated discreetly throughout the living and dining rooms, a low-lit open space, so stylish it feels like a private museum’s opening and we the lucky few to have been invited. I compliment her husband on his house and he promptly denies having any artistic inclination whatsoever and gestures to Sitawa, who accepts the praise with a royal’s grace. Sitawa’s living room holds fifteen people, her ‘humble’ gathering, and after the dinner of grilled fish, rice, tomato sauce and vegetables, Sitawa gives a brief introduction to the evening and to myself, then invites me to take the stage. I read poems to those gathered, the world darkening outside, the light closing in on us, the statues hushed, and the silence with its ears open. I thank them for listening when I am done.

Sitawa asks the other writers in the room take the stage, to show me how it’s done, how the Kenyans do it. Maimuna Jallow, a poet and British immigrant, is reluctant to, but her husband, Tete, who grew up in America but now works in the construction business here, gets up. He is a gentle-voiced, dreadlocked, quiet lion of a man and in the poems he performs, he flips so easily between Sheng and English it is as breeze through grass. When he drops his voice mid-poem to quote a proverb – “You straighten / the sapling / not the tree” – though I do not understand the context (for that transpired in Sheng) the audience audibly gasp and I know something struck home. Sitawa reads ‘The Carcass of the House’, a poem about Kenya’s election violence, which is so popular among the gathered that they finish the lines with her. Muthoni Garland bucks the trend by telling a story instead, citing Kenya’s oral storytelling traditions. Called ‘The Rubicon’, with vivid descriptions, joie de vivre and gestures, she tells about the first time she realised her insignificance, how fragile and singular a human life is. She was twelve years old. Late to enter her father’s car, who was a stickler for time and thus drove off, she chose to walk the twenty-six miles to school crossing river, farmland, mud fields, hills and highways. Halfway, she looked at the vast land, expansive endless horizon of the country, realised no one in the world knew where she was at that precise moment, how tiny she, a dot in the savannah, was, and the fear-stricken suddenness was so overwhelming, she lay down and cried herself to sleep. Ngwatilo Mawiyoo, though, moved me the most. Published under Kwame Dawes’s African Poetry Book Fund initiative, as I was, currently shortlisted for the Brunel Prize for African Poetry, as I’ve been, she is also an African poet who writes exclusively in English. For she has studied in London and Vancouver, her accent flips between a Kenyan, English and Canadian one, often mid-poem, often mid-sentence, the words betraying their content’s cultural specificity and emotional root. Her poems are of baptism in Kenyan lakes, of bathing with her sisters, of earth blessings, and her accents, her various selves are fluid through it all.

We five become children chasing
each other with buckets
and gallons and bottles of lake.
When all have been reborn, we give in
to her fully clothed, overjoyed,
primitive again.

When the poetry is done, we talk of Kenya’s potential for growing its theatre and literary industry. Literary organisations aim to do more, the poets to write more, book festivals to grow more, and what is created to look more inwardly, to write Kenya and to write for Kenyans – as forthrightly as Ngugi , as local as Sheng and everything in between. And though we end with a note of nationalist pride, the intent of our practice crosses culture and language. Shelley wrote: “the most glorious poetry that has ever been communicated to the world is probably a feeble shadow of the original conceptions of the poet” and Linton Kwesi Johnson says: “Poetry is the distillation of experience through language.” Underlining every uttered word, articulation and hope is the knowing that these attempts of ours to construct and distil the world as we intimately experience and know it is ultimately futile, yet perhaps the only thing worth doing. 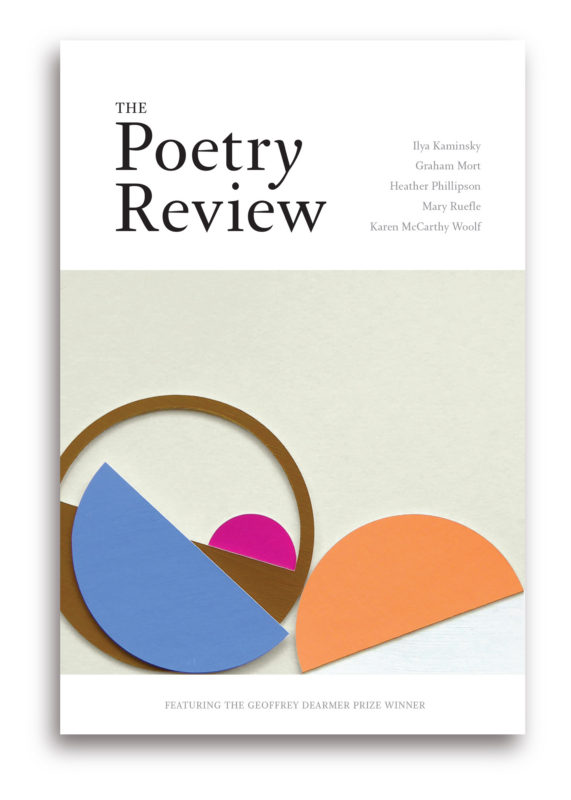