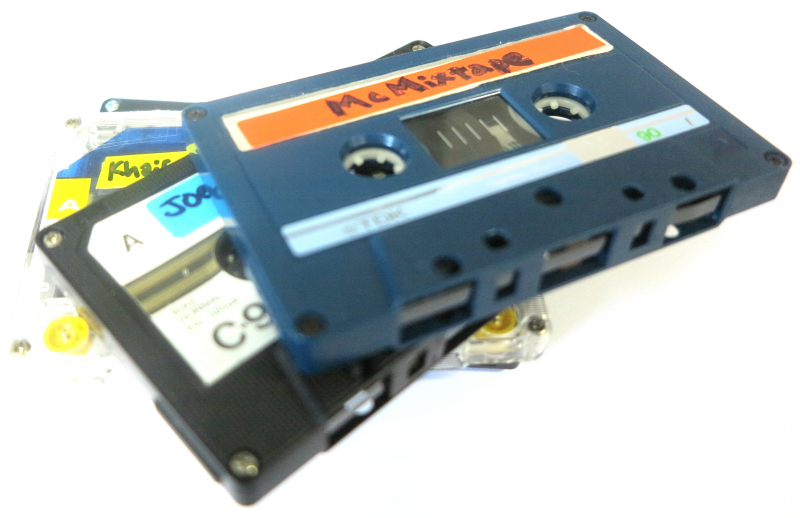 The beginning, the town I was born in, the village next to mine, the voice of the working class and the voice of the north. Get on your feet, begin to move. Listen to the homosocial expressions of love, dance to the things not-said, the silences

From there your dancing brings you here, sixteen years old; Tuesday night at the Chicago Rock café in Barnsley, the ‘gay night’ where you fall in love with someone else each week, go home to the rented room of a friend and read some Thom. Listen to that baseline, thumping like your heart. Thom. Thom. Thom.

Keep that beat going. Realise your own body is Sublime; throw it into the bodies of other people, strangers; realise this mixtape isn’t an interrogation of why we might do something, it is simply the doing of it

Sometimes there are tracks, there are poems, that get stuck in your head; you learn them by heart, you repeat them back to yourself

A midway pause, a moment for contemplation, a moment to sit in the silence of the world, and be happy

Because Danez needs to be on everyone’s mixtape; and because this poem breaks my heart, and remakes it, and when this track comes on in the lecture hall or the classroom, everyone sits up and pays attention

Almost at the end, I want to focus your attention, make you lean in, make you really listen; a poem that is its own mix of song and lyric and verse