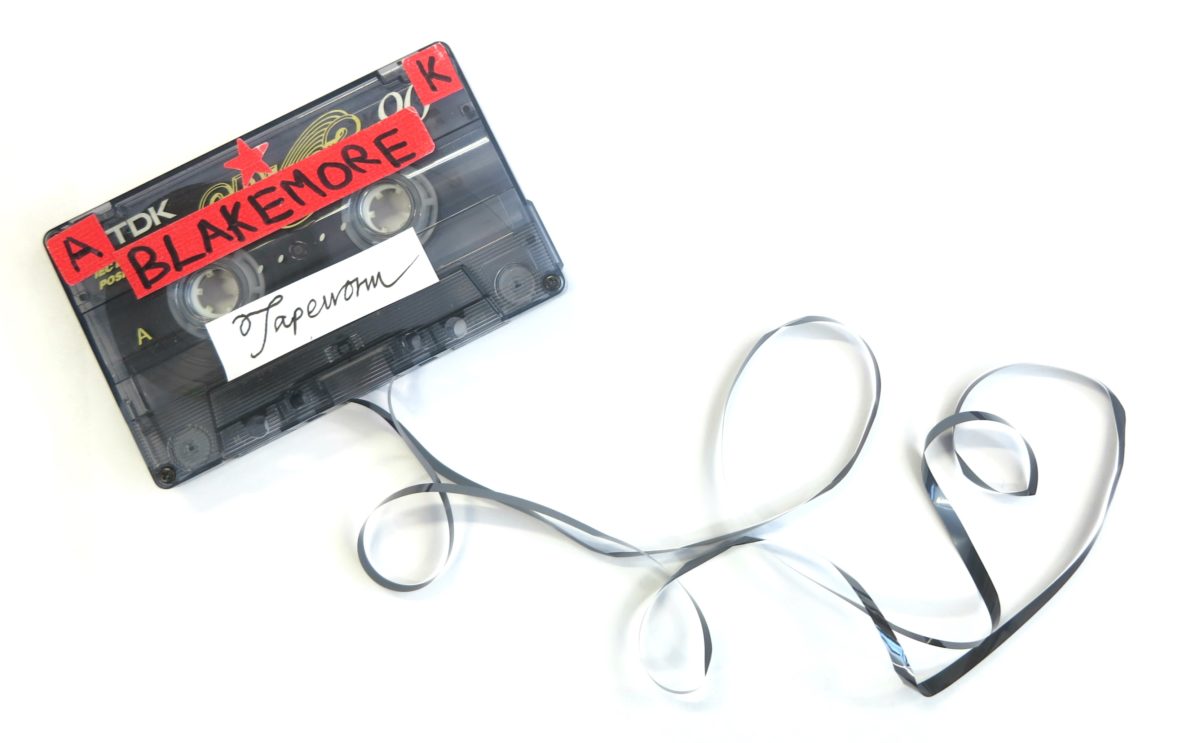 A.K. Blakemore’s poems ‘dicks like jesus’ and ‘mouse’ are published in The Poetry Review, 108, No 2.

1. ‘A Voluptuous Dream During an Eclipse’ by Elaine Kahn

I was lucky enough to see Elaine Kahn read with Ariana Reines recently, and she wore an amazing see-thru blouse, was generally badass and languid. This was the first poem of hers I encountered, and it feels so secret and special and disgusting. I treasure it very much.

This is one of my favourite poems from Sophie’s new collection, Who is Mary Sue?, and also one I find quite (much maligned word) adorable, from child saint to creaking scaffold.

3. ‘Her Legs’ by Robert Herrick

A good friend sent me this tiny thing by cavalier poet Robert Herrick during a particularly thankless term when we were both undergraduates. One of a very few poems that makes me smile every time I read – or, actually, remember the existence of – it.

4. from The Red and Yellow Nothing, ‘VII – A Dark Interlude’ by Jay Bernard

I’ve followed Jay Bernard for many, many years now – their poems were some of the first contemporary (in the sense of, by someone of about my own age) poems I really felt I could inhabit, have access to. The Red and Yellow Nothing is such a freaky, unusual little pamphlet, which completely changed my approach to extended narrative poems – and this section, in which ‘Darkness herself’ comes across the body of sleeping knight Morien, is particularly tender.

5. ‘Property of Pigeons’ by Mina Loy

I’m trying to make everyone I know read Loy’s Lost Lunar Baedecker, which drove me to a state of basic frenzy. Of all the beautiful poems therein, I’m choosing this, one of her later pieces, for the description of their ‘innocent excrements’.

lemon, egg, bread is a book I keep returning to like I might absorb some of its distilled, delicate perfection by osmosis. That hasn’t happened yet, but it does seem to have a bromide effect – like scrolling through one of those instagram feeds of things that have been meticulously arranged.

I first came across Hieu Minh Nguyen’s work in an issue of Poetry London, was summarily hooked. Outbound just has this evocative, American, effortless sweep going on. 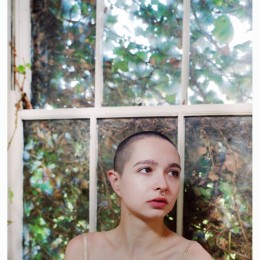