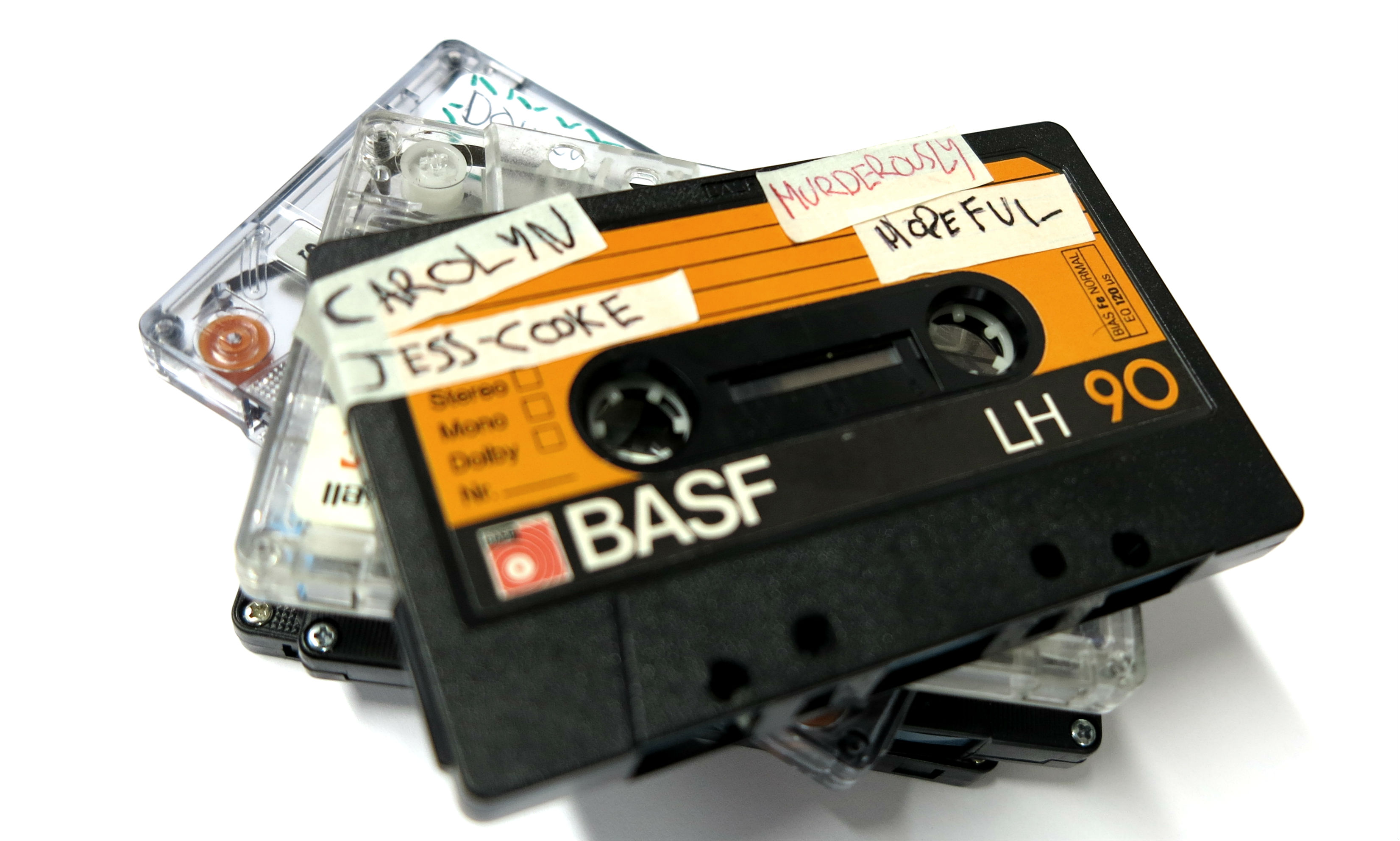 Carolyn Jess-Cooke’s poem ‘We have to Leave the Earth Because We Know So Much’ appeared in The Poetry Review, Volume 108, No 1, Spring 2018.

Opening Track: Emily Blewitt, ‘This is not a rescue’

One of the most stupendously edifying poems about recovery from mental illness I’ve ever read. Blewitt doesn’t shy away from the realities of suicide ideation as a terrifying symptom (“the pebbles that in secret you have sewn into your skirts”) yet manages to show an alternative route out of this at once familiar and discombobulating terrain.

Luke was one of the first poets who ever made me laugh out loud. His characters such as the Wolf and – here – the Murderer – are blazing absurdist portraits with the violence of a Tom & Jerry cartoon and the wit of Oscar Wilde. Perfect for foggy Tuesday mornings and/or developing ab muscles.

Glück manages to do so much in this poem. It’s like watching an explosion in slow motion. I’ll bet you a tenner you read it at least twice to savour all its potency.

Track 4: Kathryn Maris, ‘Darling, Would You Please Pick Up Those Books?’

My favourite sestina and a damn fine poem. We’ve all been there.

I love this poem for its tender but knowing observance of a world in constant flux. Ayres’ poems are masterpieces on transformational moments in the everyday.

The line “I spent so long in a lover’s / quarrel with my flesh” is a concisely skewering portrait of addiction. Akbar’s poems are test tubes of light for waning hope.

Fun fact: Toby used to live around the corner from me in the metropolis that is Bensham, Gateshead. I enjoy the geographical and spiritual range of this poem very much.

I felt like standing up and cheering the first time I saw McNish perform this poem. Bizarrely, breastfeeding in public is still taboo in many parts of the world and McNish says everything that so many women have felt when trying to do something as simple as feed an infant. Her delivery is absolutely spot on – composed, empathetic, direct – and she basically annihilates the layers of socio-political fungus that have grown around such a tender and necessary act.

Essential listening for anyone interested in human beings. No breastfeeding required.

I love the use of silence and palimpsest in this poem: both seem much louder than any protest. Never has the form of erasure poetry been more hopeful and appropriately used until now.

There is so much luscious, expansive imagery in this poem. It starts with the title’s small object and spans outward to infinity, leaving the reader feeling as though they themselves might become more than they are.

Carolyn Jess-Cooke is a poet and novelist published in 23 languages. Her most recent collection is BOOM! (Seren, 2014) and her most recent novel (as CJ Cooke) is I Know My Name (HarperCollins, 2017). She is Lecturer in Creative Writing at the University of Glasgow and currently working on her third collection of poems.