Growing up under Fuji music, while everyone went for either Saheed Osupa or Pasuma Wonder I was for Remi Aluko. He wasn’t as big as the aforementioned two, but his music nourished me more. When I was a teenager, Afro-Pop became a thing. All day, Modenine was the only cassette allowed in the radio player in my room. Whenever his new album came out, I would walk some miles to the house of the only other Modenine fan I knew to borrow. Below are ten poems I recently read, that nourished me like Modenine and Remi Aluko. Hope you enjoy them.

‘The Land of Uz’ by Ejiofor Ugwu

So original that you ask yourself, who does this poet read? Look through the literary canons, no traces of his kind of poetry. Yet the mastery of his craft portrays a poet who knows his onions and how to cut them.

‘The Water’ by Dilruba Ahmed

Experimenter, inventor. This is how her poetry works, she flips conceived forms over to create new forms. Welcome to the world of Dilruba Ahmed.

‘I thank you God’ by Bernard Binlin Dadie

“I thank you God for making me black” begins this great poem. This poem will always be for every moment, as long as I live in this black skin.

‘A Strange Kind of Beauty’ by Selina Nwulu

‘Lunch Break at the Psychiatric Ward’ by Chloe Honum

Chloe knows how to make grief sound so beautiful. When I read her, my mind holds two antithetical thoughts: joy for her well-crafted poems, sorrow for her subjects and objects.

A fusillade of metaphors that requires deep digging. Don’t worry, you won’t be disappointed and your efforts are well spent.

‘Every Two Hours, the Letdown Burns’ by Francesca Bell

Because good poetry makes every second in life poetic. This is what Francesca Bell can do.

‘A Whole Foods in Hawai’i’ by Craig Santos Perez

Daring, but amusing (almost comedic) diction, four-line paragraphs, and the poem is done. Pay more attention to the poem’s legacy though. It is really important to do so.

What do we call it when ordinary moments are transformed to beautiful, rare spaces?

‘In the summer’ by Nizar Qabbani 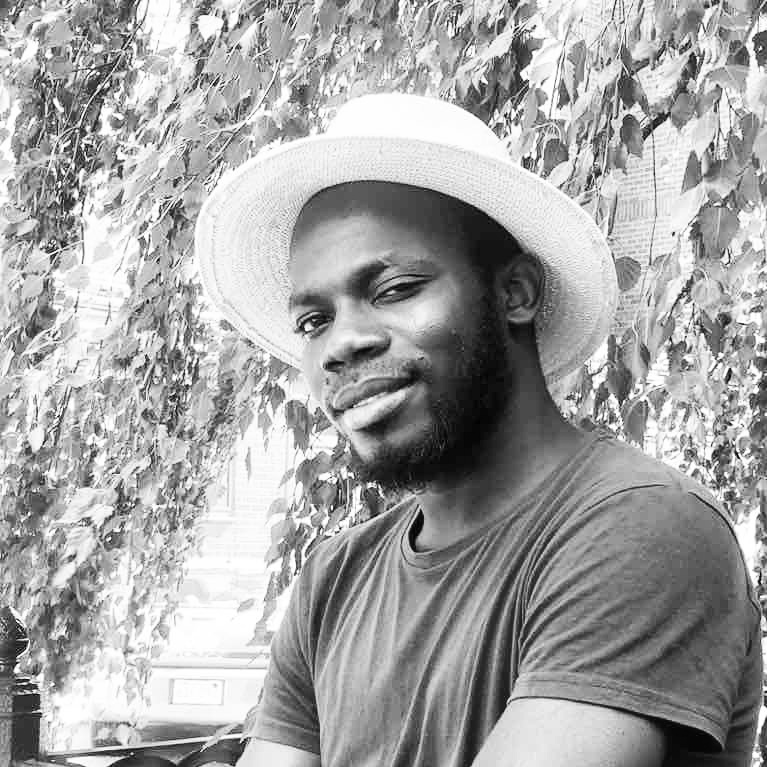 D.M. Aderibigbe is from Nigeria. He’s the author of a chapbook, In Praise of Our Absent Father (Akashic Press, 2016). He has received fellowships and honours from Provincetown Fine Arts Work Centre, the James Merrill House, OMI International Arts Center, Ucross Foundation, Jentel Foundation, and Boston University where he received his MFA in creative writing, and was a recipient of a Robert Pinsky Global Fellowship. His poems appear in Alaska Quarterly Review, jubilat, Ninth Letter, The Poetry Review, Prairie Schooner, River Styx, and elsewhere. His poetry received a 2017 Puschcart Prize special mention. His first manuscript is a finalist for the 2015 and 2016 Sillerman First Book Prize for African Poets.