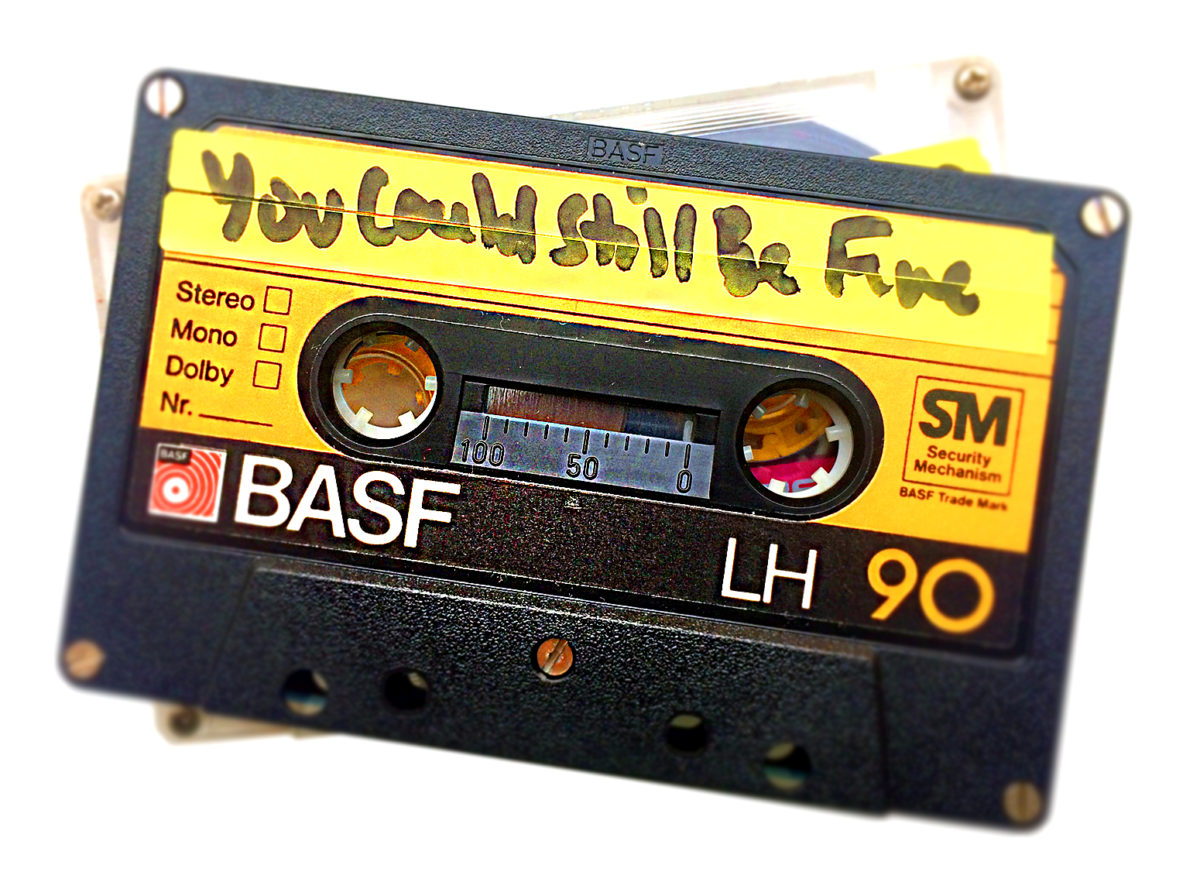 When I was asked for a mixtape I thought – wait, it’s tempting to make an actual mixtape instead, of music, as in a shareable music playlist, because I use music as background, not just foreground – it’s playing in my head when I do most of the things that I do except writing poems. And then I realized that I have some poems playing in my head this year anyway, and I could organize them into a mixtape that you could use too. The argument of the mixtape, if it has an argument, is maybe “you don’t have to fix everything all at once”.

The flower makes the bird look worse, but the bird pursues the flower anyway.

4. Hera Lindsay Bird, ‘Having Already Walked Out on Everyone I Ever Said I Loved’

If the old rules won’t let you tell anybody who you are, the problem’s not you; it’s the rules.

And I haven’t even seen Gilda.

“You embrace a whole world without once caring / To set it in order. That takes thought.” Also the rhymes.

How does it feel to have a vocation?

The best case I know (in some of the best-made stanzas) for belief, or suspension of disbelief, in a personal God. Also a good case for trying to get enough sleep.

10. Elizabeth Bishop, ‘Poem’ (‘About the size of an old-style dollar bill’)

Because it’s best to end with something sweet and awkward, “not / going to bed at / bedtime”. 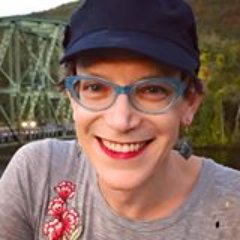 Stephanie (until recently Stephen) Burt’s recent books are The Poem Is You (Harvard University Press, 2016) and Advice from the Lights (Graywolf, 2017).