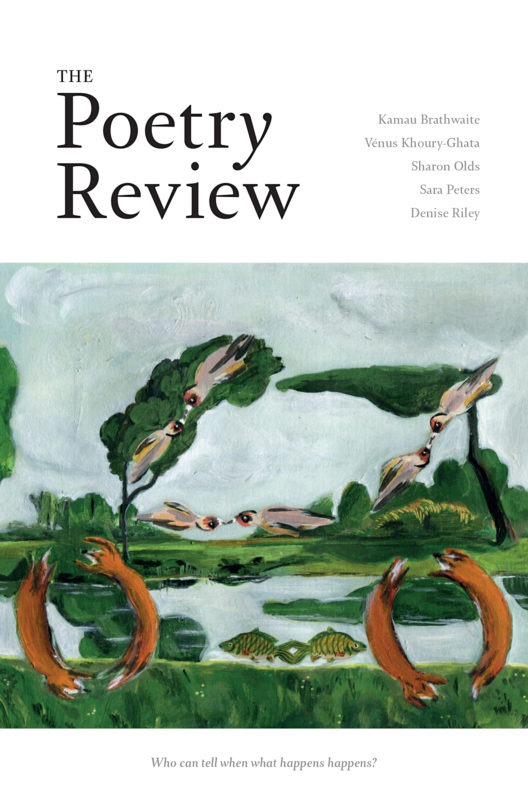 I was once tasked with explaining to a four-year-old what a poem is. I could have gone with the Twitter-famous apocryphal fourth-grader’s definition, “A poem is an egg with a horse in it”, but instead I said, “A poem is kind of like a song, but one you say instead of singing”. I was reasonably satisfied with this definition until later, when I remembered about prose poems.

As Jeremy Noel-Tod writes in his introduction to The Penguin Book of the Prose Poem, reviewed in these pages by David Wheatley, “our habitual expectation when we see a passage of prose is that it will explain, not sing”. While the project of his anthology is partly to disavow that expectation, there remains something not-quite-defined about the prose poem – beyond the obvious – that distinguishes it from the (poem) poem. In David Wheatley’s words, “The prose poem is the same as the verse poem yet utterly different.”

“At the still point, there the dance is”: Gideon Lester on a search for Four Quartets

Kara Jackson, Teenagers Are Not Exempt from Poetry
Marianne Boruch, Ah
Inger Christensen / Susanna Nied, The Dream of a City, Silk, the Universe, Language, the Heart